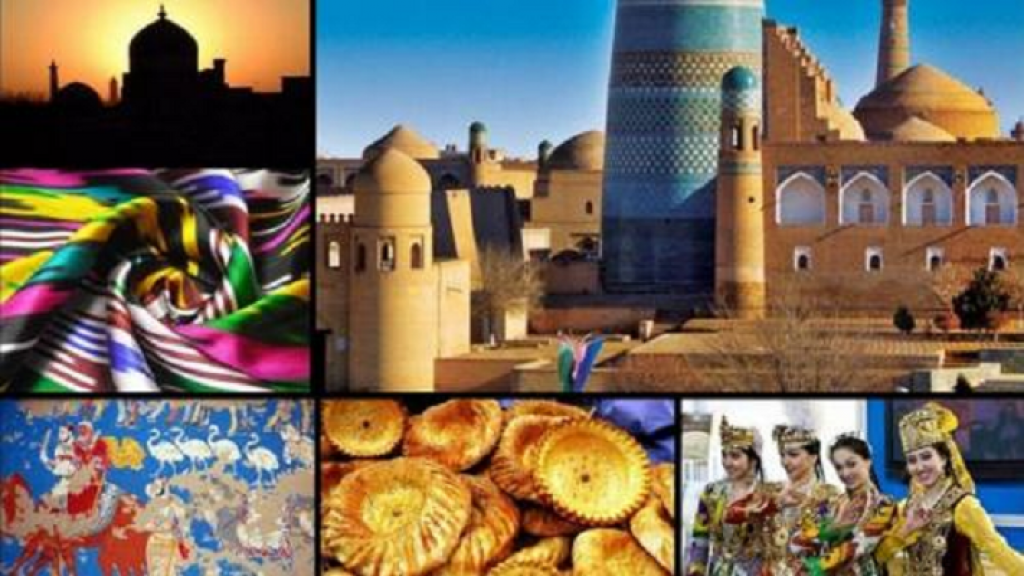 The initiators of the fair were the administration of Shanghai University to familiarize Chinese and foreign students with the peculiarities of different countries of the world and to strengthen friendly ties. The event was attended by over 1,500 people.

Visitors were greatly impressed by vivid photographs depicting historical monuments and architectural ensembles, as well as the modern achievements of Uzbekistan.