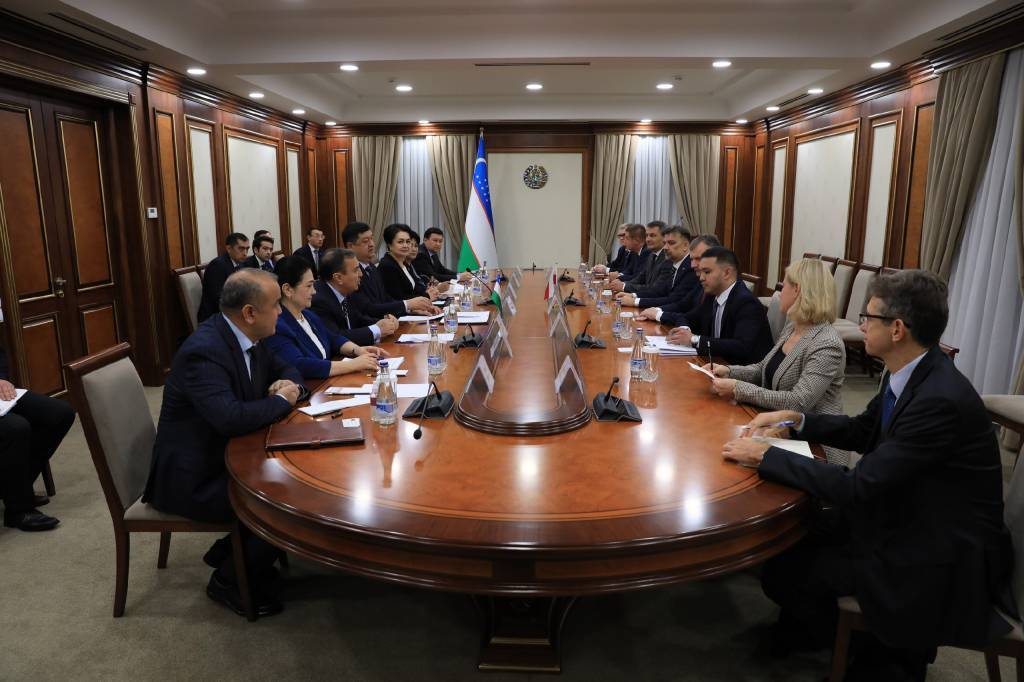 The current state and prospects of bilateral cooperation, including the development of inter-parliamentary ties were discussed.

The parties focused on the prospects for the development of trade-economic ties, exchanged views on the implementation of investment projects with the participation of Polish companies in Uzbekistan. In addition, an agreement was reached to intensify cooperation in labor migration.

Paweł Bejda noted the need for comprehensive support in the implementation of bilateral agreements at various levels, the exchange of experience in lawmaking, the intensification of cooperation in organizing mutual visits of parliamentary delegations, cooperation between the parliaments of the two countries.