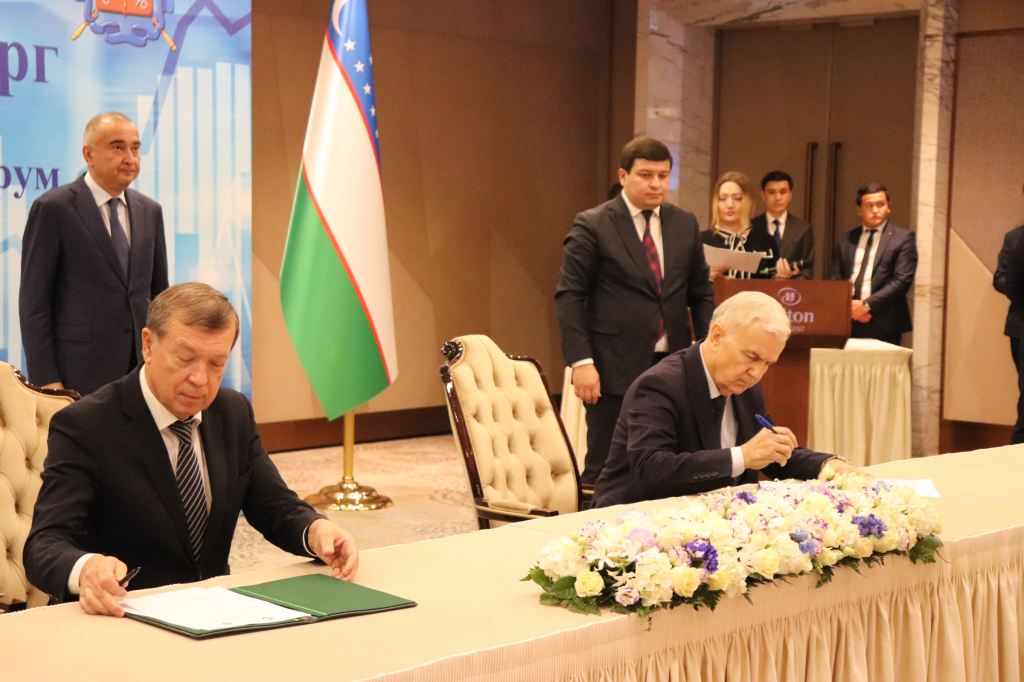 The main purpose of this forum is to identify prospects and opportunities for further expansion of business ties, as well as the development of bilateral trade, promotion of joint investment projects and initiatives, strengthening ties between the business circles of both countries.

According to Uzbekistan CCI, a Cooperation Agreement between the Chamber of Commerce and Industry of Uzbekistan and the Saint Petersburg Trade and Commerce Chamber was signed at the event. Within the framework of their competence, the parties will contribute to strengthening and enhancing economic, trade and scientific-technical relations between organizations and entrepreneurs of Uzbekistan and Saint Petersburg, using the new and most effective forms of economic interaction.

B2B and B2G meetings were also held within the framework of the forum.