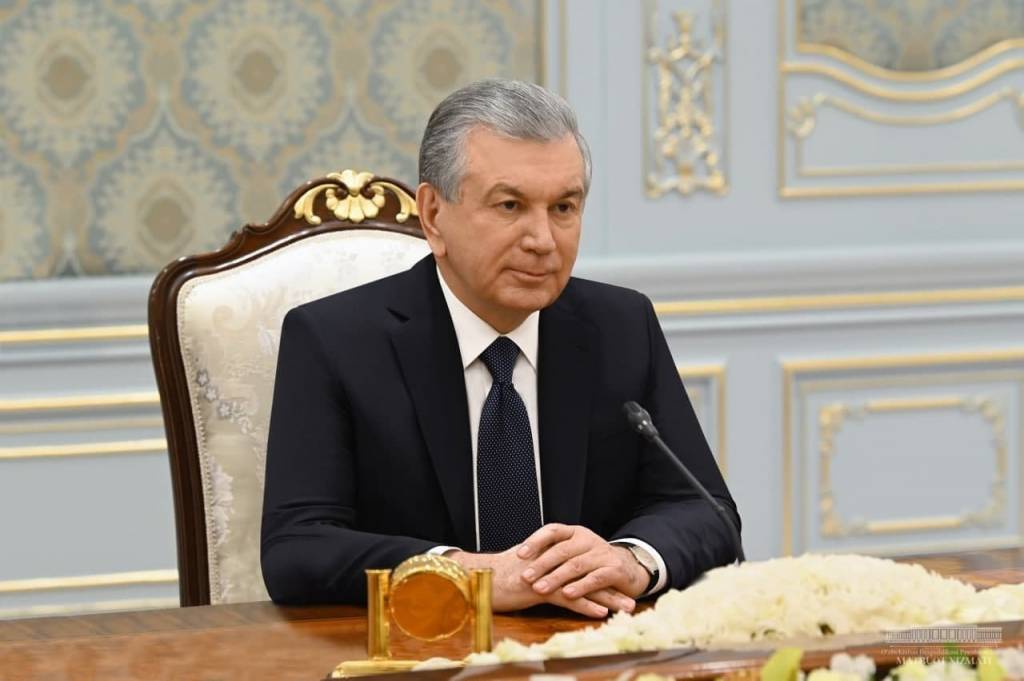 Issues of further expansion of multifaceted cooperation between Uzbekistan and the EU were considered.

The intensification of bilateral contacts and interaction in the field of economics, the rule of law, democratic reforms, human rights, security and other priority areas was noted with satisfaction.

A regular meeting of the Uzbekistan – EU Cooperation Council was successfully held this month.

The trade turnover is growing dynamically. Large investment projects are being implemented using the advanced experience and technologies of leading European companies.

Important joint programs are being implemented in the educational sphere, in the field of security, in the fight against terrorism and drug trafficking.

The main attention was paid to the completion of negotiations and the early adoption of the Enhanced Partnership and Cooperation Agreement between Uzbekistan and the EU.

Views were also exchanged on the current issues of the regional agenda.