President chairs a meeting on investment and strategic development 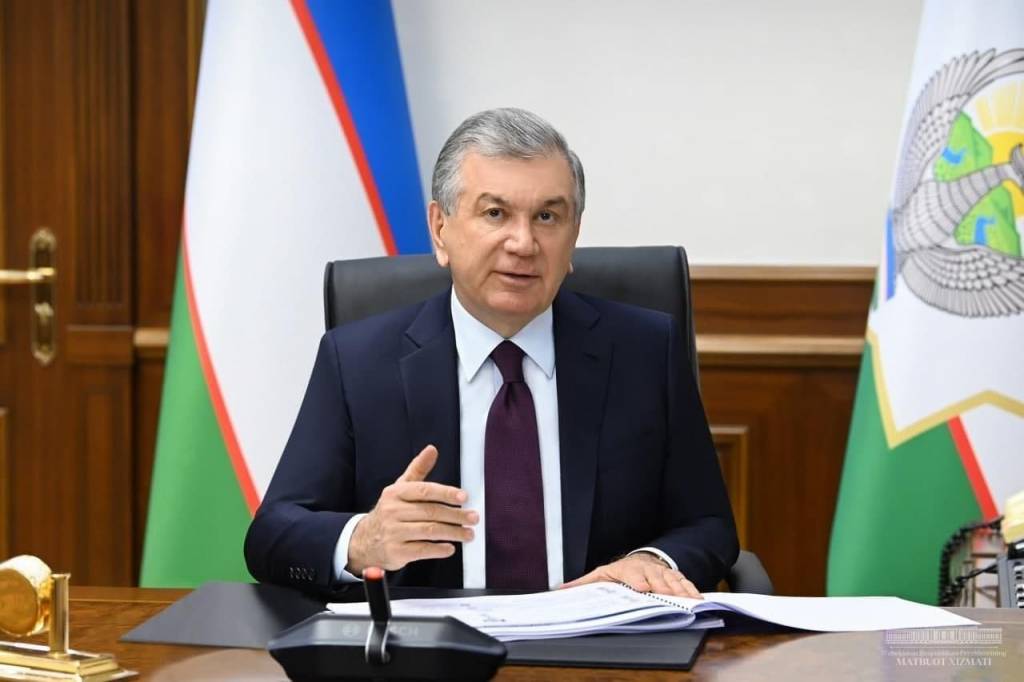 On January 12, President Shavkat Mirziyoyev chaired a meeting on the activities of the Ministry of Investments and Foreign Trade and the Strategic Development Agency.

Thanks to stability and a favorable investment climate, the foreign economic relations of Uzbekistan are consistently developing. In 2021, over $10 billion of foreign investment was attracted, including $8 billion 100 million of direct investment. 318 large and more than 15 thousand regional projects have been launched, over 273 thousand jobs have been created. These enterprises can provide $1 billion in exports and replace $530 million in imports.

Of course, the coronavirus pandemic continues to have a serious impact on the economic process. Despite this, dynamic growth in exports is achieved. So, if in 2020 the volume of exports amounted to $9 billion, then in 2021 it amounted to $12 billion. It is noteworthy that the share of finished and semi-finished products in its structure has grown significantly.

This year, it is planned to attract foreign direct investment for over $9.5 billion, launch 282 large and more than 9,000 regional projects, and increase exports to $14 billion.

At the meeting, the responsible persons informed about the measures that will be taken in the context of industries and regions to achieve these indicators.

The Head of the state instructed to establish constant control over each investment project, assist initiators and ensure timely launch.

A low level of attracting foreign investment in tourism, medicine and mechanical engineering was noted, among the regions – in the Republic of Karakalpakstan, Navoi and Khorezm regions. The task was set to develop separate programs for them and direct additional investments.

The President dwelled on the issues of development of industrial production and cooperation. Instructions were given to enhance the range of products of domestic manufacturers, support and stimulate entrepreneurs. It was noted that the products of local enterprises that have mastered the production of goods that are not produced in Uzbekistan will be purchased. The importance of involving assistants of hokims in this process was noted.

Instructions were given on the development of industrial cooperation and increasing the level of localization.

The importance of ensuring transparency and strengthening public control in the implementation of projects in education, healthcare, water supply, road and other infrastructure, which directly affect the quality of life of the population, was emphasized.

The need for attracting foreign grants to the healthcare sector, the Trust Fund for the Aral Sea region and other socially important areas were noted.

The issue of joining the World Trade Organization was also considered.

Before the Presidential Elections, Shavkat Mirziyoyev noted that project groups and holding companies would be created in each district. Ongoing work on the implementation of this system was presented.

The Head of the state noted the need for training project team specialists to work according to a single system and methodology.

Export issues were analyzed in detail. The importance of paying special attention to the development of industry and using additional opportunities for making forecasts in this sphere was emphasized.

As is known, the Strategic Development Agency was established by the decree of the President of the Republic of Uzbekistan of July 19, 2021. The agency is entrusted with many tasks, including the study of strategic issues of attracting investments and implementing projects, identifying promising areas of investment activity, developing proposals for reforming economic sectors based on international experience and increasing the investment potential of the regions.

At the meeting, information was provided on the structure of the agency, the work that was carried out in the sphere and plans for the current year.

The departments of the agency have been formed. It employs qualified, enterprising specialists – graduates of leading foreign universities.

The Agency’s work plan for the current year consists of 18 important events. Among them are the introduction of a new mechanism for promoting investment projects, improving the investment climate by reducing the shadow economy, introducing a regional investment climate rating, launching an online platform to identify and solve systemic problems of entrepreneurs, and developing a strategy to attract foreign direct investment together with the World Bank.

“This agency has established the basis for expanding investment and export potential. Therefore, it is necessary to develop a roadmap for the strategic development of regions and industries, to involve qualified specialists and advisers from abroad”, Shavkat Mirziyoyev said.

Specific tasks have been identified for creating a methodology in the strategic development and its implementation in each region and industry. 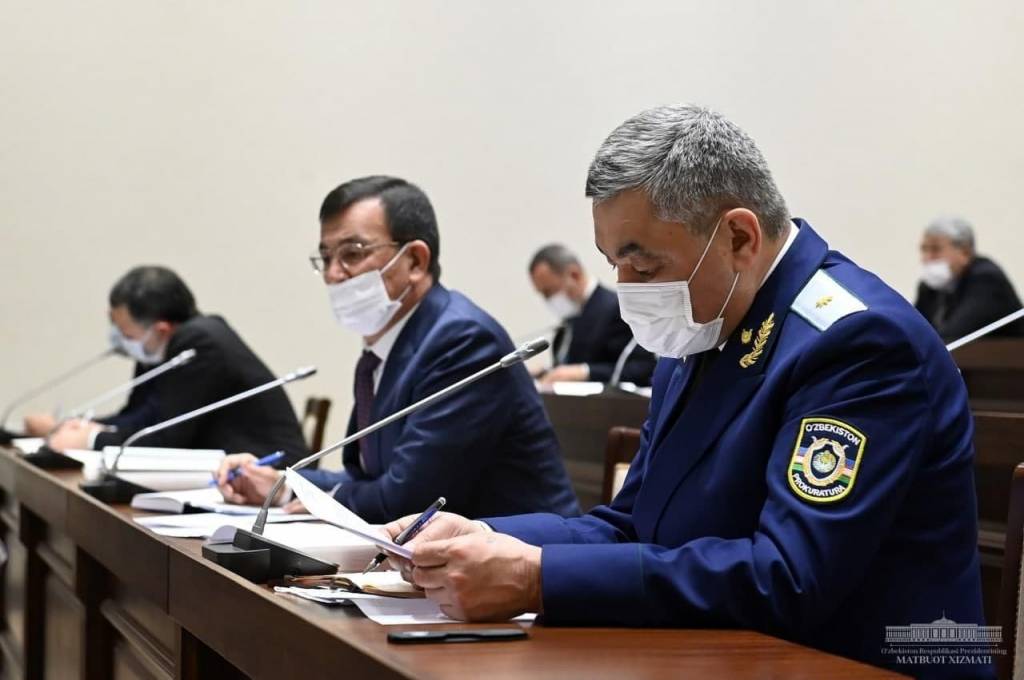 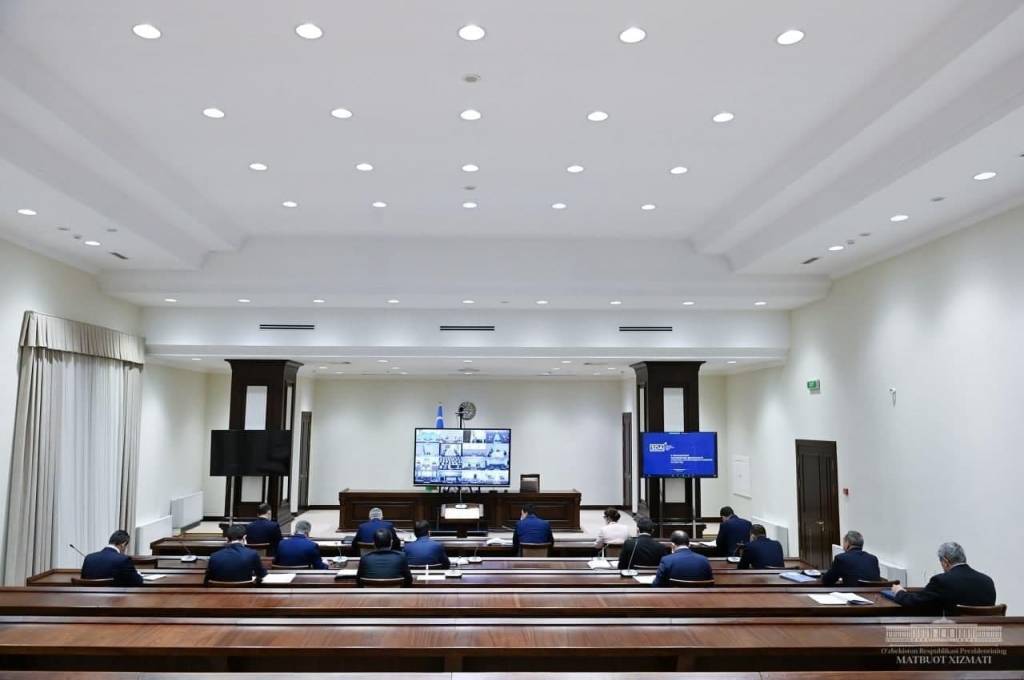