Literature – a bridge between cultures 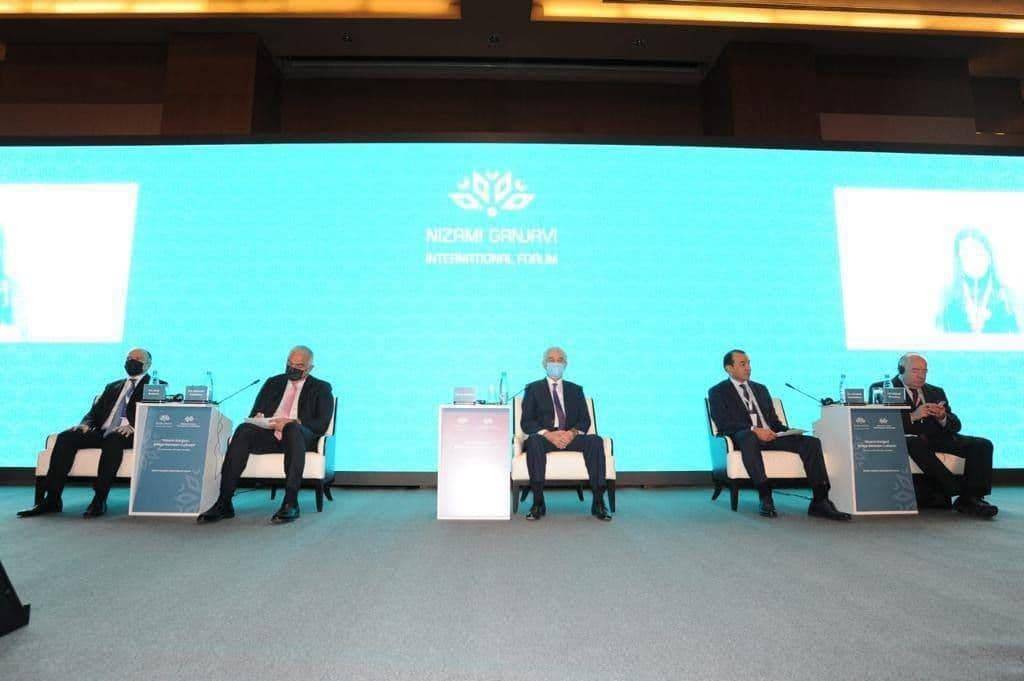 Baku hosted the International Conference “Nizami Ganjavi – a bridge between cultures”, dedicated to the 880th anniversary of the outstanding scientist Nizami Ganjavi’s birth.

Minister of Culture of the Republic of Uzbekistan Ozodbek Nazarbekov dwelled on the relationship between the works of Nizami and Navoi, the value of the literary heritage of the scientist in the modern world.

An exhibition of miniature art based on Nizami’s works was held within the framework of the conference.

Cultural meetings, topics discussed at roundtable discussions, the establishment of cooperation on cultural issues contribute to the development of the culture of the Third Renaissance. Cooperation in the development of culture and art of the Turkic-speaking countries, which are close in traditions and values, serve to establish strong friendly relations between peoples.