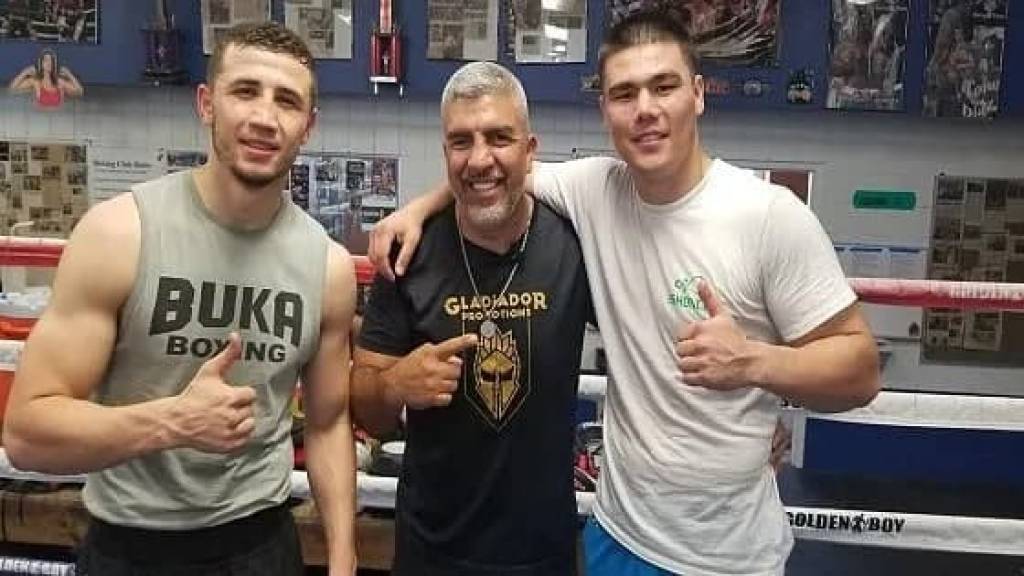 On December 17, the rising boxing star according to the WBA in the first middleweight (69.8 kilograms) Isroil Madrimov, will fight against Michel Soro from France for the champion’s title, in Tashkent.

According to Uzbekistan Boxing Federation, Bektemir Meliquziyev’s participation is also expected at the event.