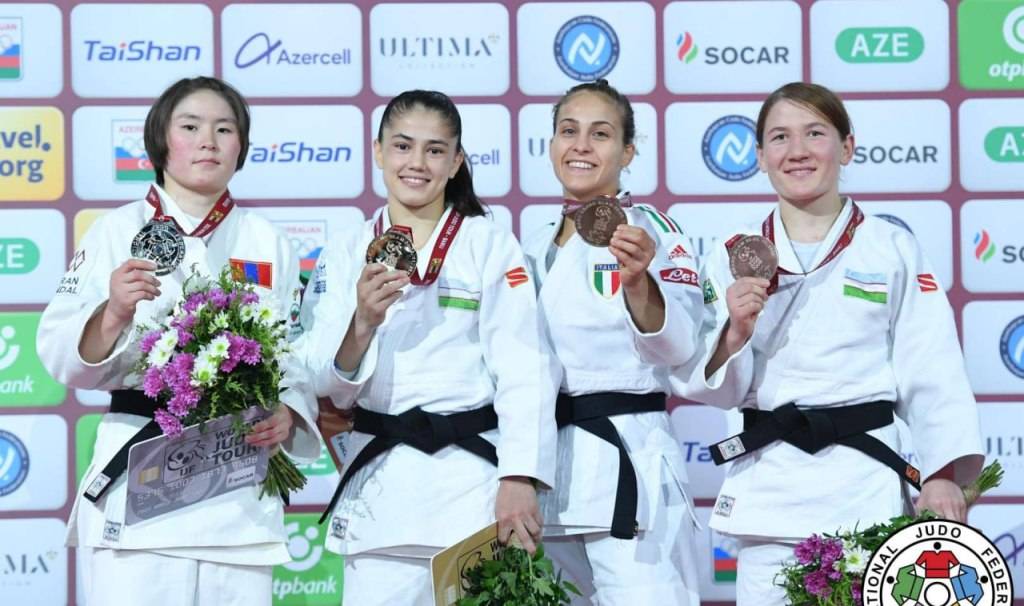 After the completion of the Grand Slam Tournament in Baku, the International Judo Federation announced an updated rating of athletes.

Diyora Keldiyorova, who achieved victory at this prestigious competition, became the leader of the world ranking in weight at 52 kilograms.

Until now, Davlat Bobonov (90 kg) was the only leading judoka of Uzbekistan in the world ranking. Now Diyora has taken place in this row.