Groundwater protection to be strengthened 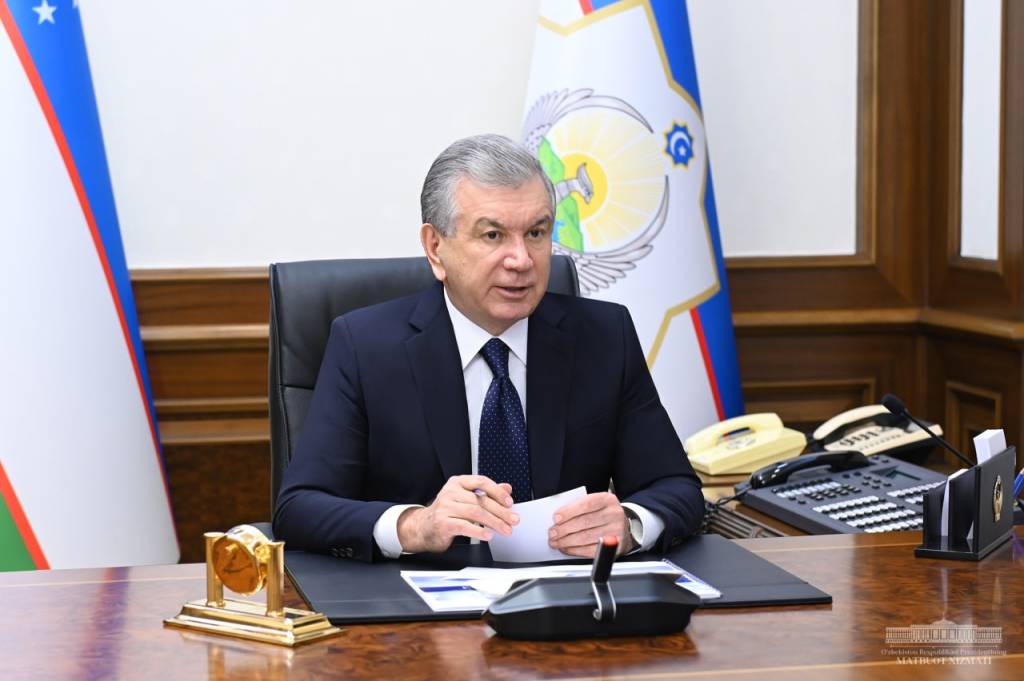 President Shavkat Mirziyoyev got acquainted with the presentation of measures aimed at protecting groundwater.

Groundwater is one of the important sources of fresh water for nature and people. Due to irrational use, there is a depletion of this resource. In some areas of Navoi, Samarkand, Jizzakh, Kashkadarya, Namangan, Fergana and Andijan regions, the groundwater level has decreased to 5 meters.

Despite this, the drilling of unauthorized wells, uncontrolled and unaccounted for use of groundwater continues. In this regard, by the instructions of the President, proposals were developed to strengthen the protection of groundwater and streamline its use.

Thus, it is proposed to introduce a moratorium on drilling wells and the use of groundwater in areas where the groundwater level has decreased by more than 5 meters.

Currently, 90 percent of wells are not equipped with meters, so it is impossible to keep accurate groundwater flow records. In this regard, there is a requirement for groundwater users to equip their facilities with water meters by January 1, 2024.

From April 1, 2023, a system for issuing permits will be introduced not for each well individually, but for drilling activities in general. Geological exploration will be carried out to fully reassess the reserves of groundwater sources, the level of which is decreasing.

Another innovation is the creation of the State Geological Monitoring Service to monitor the state of groundwater and create a single system of protection against dangerous geological processes.

In general, the proposed measures will prevent groundwater depletion and the recurrence of such a situation in other regions.

The Head of the state approved these proposals and gave instructions on curbing irresponsible water use and strengthening discipline in this sphere. He stressed the importance of preserving freshwater sources and creating long-term reserves for the population.