Agreements aimed at increasing the export and transit potential are signed 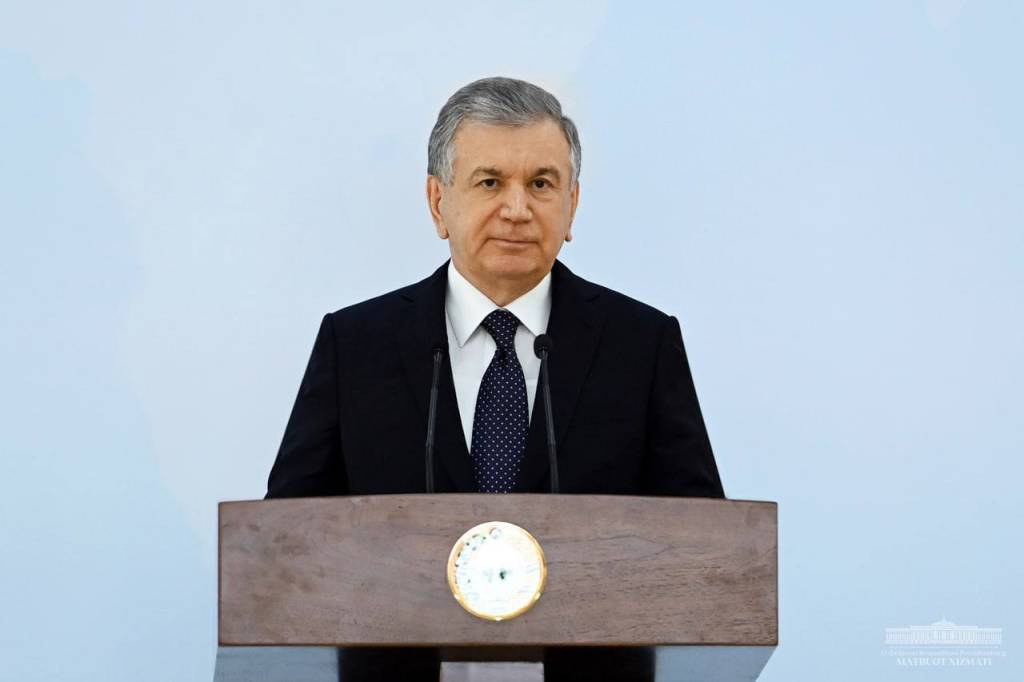 On November 25, the Navoi Free Economic Zone Management Services Agreement and Framework Agreement for the implementation of the project “Cargo Services at Navoi International Airport Uzbekistan” were signed.

President Shavkat Mirziyoyev attended the ceremony and delivered a speech.

“Today, the geopolitical situation in the world requires each country to properly use its capabilities and resources, create new trade and logistics corridors. In this regard, we are negotiating with prestigious companies in the world and studying the most suitable proposals. Our goal is to increase the export potential of our country by at least 3-4 times by 2030”, the Head of the state said.

Navoi Free Economic Zone and Navoi International Airport have great opportunities in terms of industry and logistics. They have the necessary infrastructure and a well-established system of work. To use them effectively, an agreement was signed with the DP World company of the United Arab Emirates on the management of Navoi FEZ, as well as an agreement with the Emirates company Terminals Holding on the management of the cargo terminal of Navoi Airport.

DP World will introduce international legal norms in the Navoi Free Economic Zone that meet the requirements of foreign investors, as well as attract large manufacturers.

The Terminals Holding will increase cargo turnover at Navoi International Airport and connect to large cargo hubs. This cooperation will make a significant contribution to the integration of Uzbekistan into key international transport corridors and increase transit volumes at least tenfold.

These two agreements will serve to expand innovative and high-tech services in the country, develop transport communications, which are important for the national economy.

“I wish the dynamic development of the business of these two companies in Uzbekistan. I am confident that these projects will further increase the scale of close cooperation between our countries”, the President said at the end of his speech.

The heads of DP World and Terminals Holding expressed satisfaction with the agreements reached and noted that this opens up great opportunities for both parties.

Thereupon, the visit of the Head of the state to Navoi region ended. He returned to Tashkent.