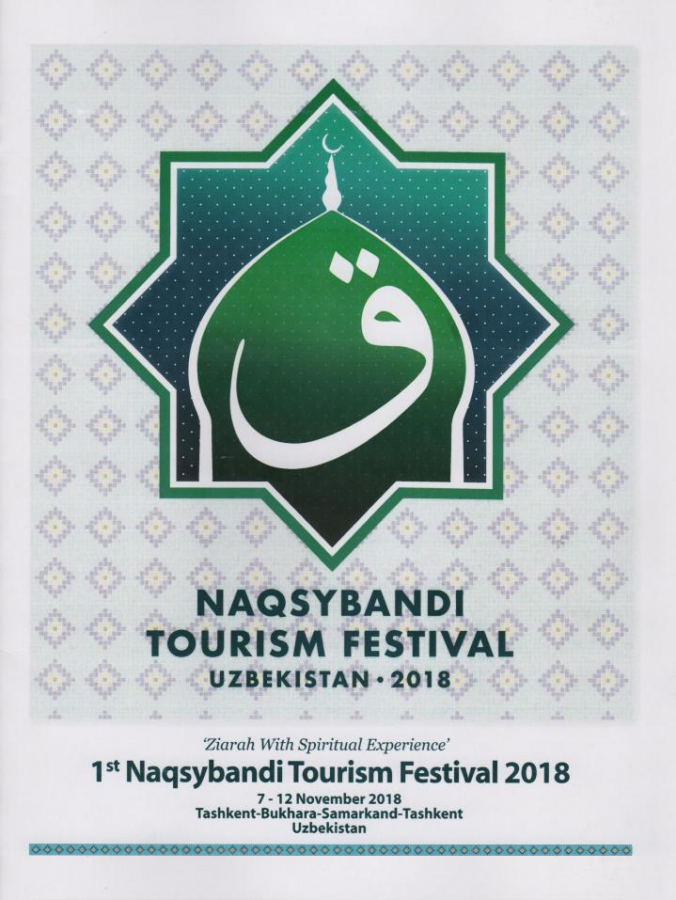 Naqsybandi Tourism Festival will be held in Uzbekistan on November 7-12, 2018 with the assistance of the Embassy of Uzbekistan in Malaysia. It is organized by the Malaysian World Sufi Center.

The main goal of the festival, unprecedented in form and scale, is to pay tribute to the great Uzbek thinkers in development of Islam and world civilization, as well as visit holy places, religious ceremonies and become acquainted with other objects of Ziyorat-Tourism (Pilgrimage tourism) in Uzbekistan.

The World Sufi Center prepared distributing brochures and a promotional video of the event, as well as together with Uzbekistan travel company, developed tour packages that are sold in the tourism market of Malaysia and other countries.

According to the Ministry of Foreign Affairs of the Republic of Uzbekistan, more than 150 followers of Naqsybandi Sufi Tariqat, including more than 10 prominent ulamas from around the world, in particular from Malaysia, Indonesia, Turkey, the United Kingdom, New Zealand, China, India, Australia, the United States, South Africa and other countries are expected to attend the event.