On October 3, the 24th Tashkent International Tourism Fair “Tourism on the Silk Road” kicked off at Uzexpocentre.

The opening ceremony of the event, organized by the State Committee of the Republic of Uzbekistan for Tourism Development and the World Tourism Organization in cooperation with the Ministry of Culture of the Republic of Uzbekistan, Tashkent city khokimiyat and other organizations, was attended by representatives of domestic and foreign travel companies and specialists of hotels, representatives of diplomatic corps, the service industry and artisans.

The congratulatory message of the Government of the Republic of Uzbekistan to the participants of the international fair was read by the Deputy Prime Minister A.Abdukhakimov. 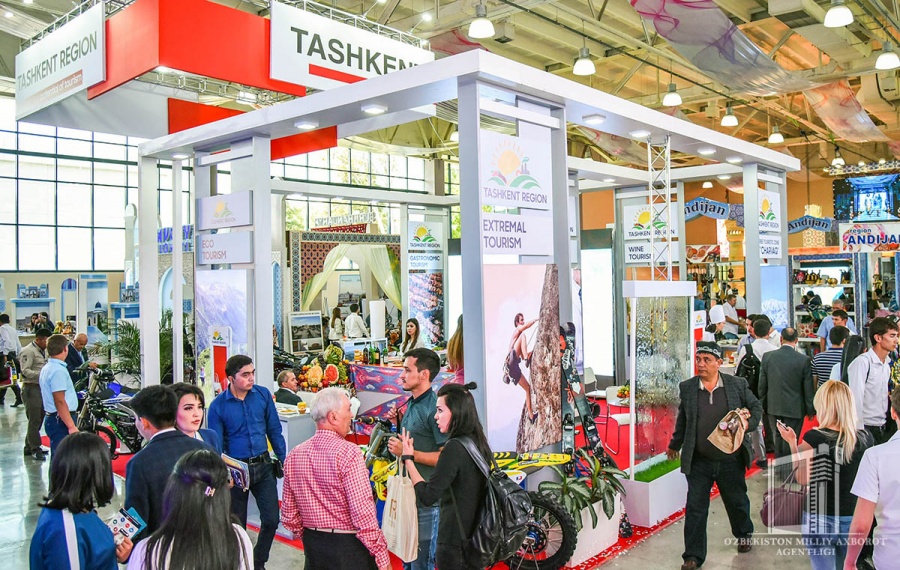 The regular international tourism fair in Tashkent stands out for its scale, number of participants, content and richness of national stands. Representatives of about 60 firms and companies from a number of countries, including Kazakhstan, South Korea, China, Thailand, Egypt, Singapore, Malaysia, Azerbaijan, India, Turkey, Russia, the Czech Republic, and Ukraine, are attending the fair. 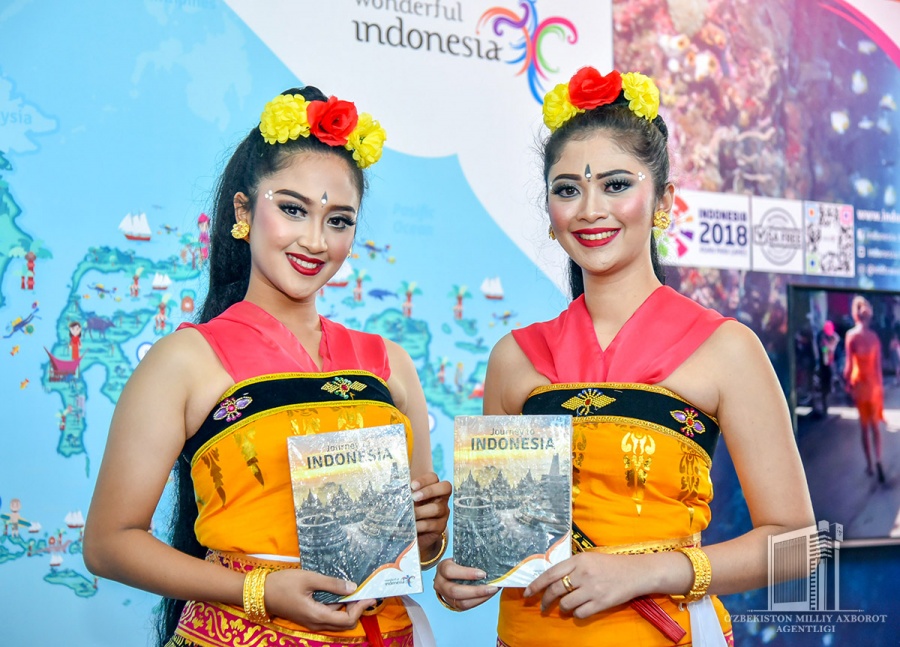 Eastern cuisine is well known for its diversity. For centuries, Uzbekistan, located at the crossroads of the Great Silk Road, was not only famous as the center of intercultural dialogue, but also managed to bring together the cuisine of various countries. This was again confirmed at the Taste of the Silk Road festival, which demonstrates the process of cooking traditional dishes. 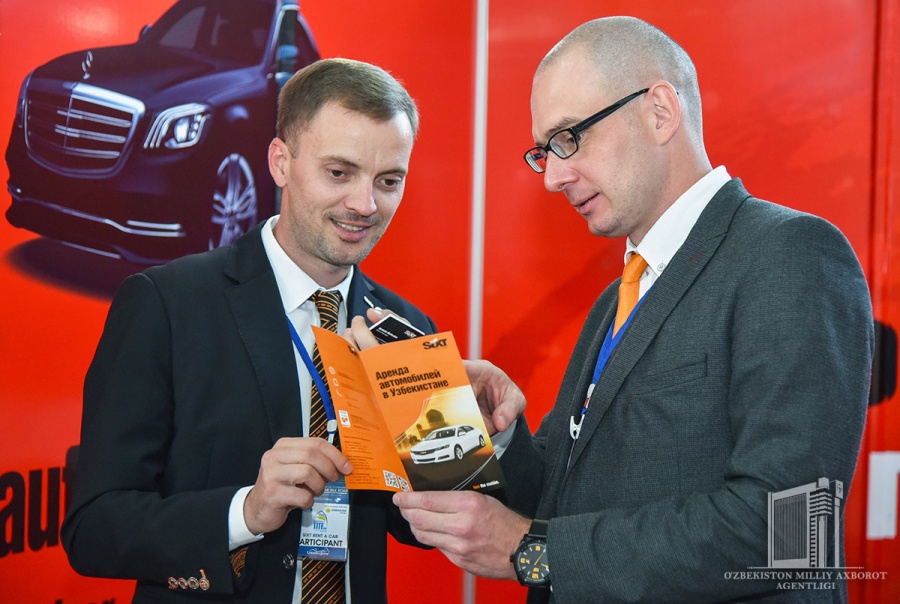 Participants of the fair and the Hosted Buyers program are becoming familiar with the highest values of Uzbekistan people, such as commercial culture, national spirituality, creative potential, hospitality.