The second and the third day of the event was more extensive and informative. Actors of Drama and Music Theater named after Hamid Alimjan and Samarkand Puppet Theater named after A.Djurayev performed with a special enthusiasm. The guests enjoyed the performance of talented actors. Historical performances of the theater made a pleasant impression on tourists. 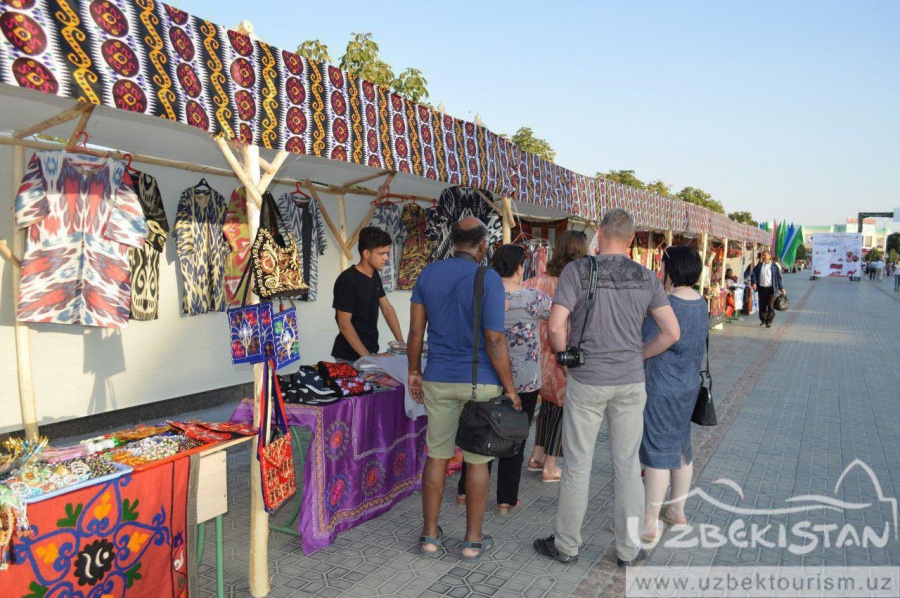 According to the State Committee for Tourism Development, the festival lasted for three days, and during the festival dedicated to handicraft and trade, participants tasted national sweets and enriched their cultural knowledge. The event was organized not only for foreign tourists but also for local population. People visited this festival with their friends and family. Many interesting events were also organized for children. A puppet theater, in turn, gathered a lot of children.