As reported on the official website of the Press Service of the State Committee on Development of Tourism of the Republic of Uzbekistan, on April 1, the grandiose festival "Nasreddin Afandi" and "Sharq taomlari" was held in the old part of Bukhara.

The festival was organized by the State Committee on Development of Tourism in cooperation with the khokimiyat of Bukhara region, as well as the Union of Youth of Uzbekistan and Uzbekistan – Japan Center in Bukhara.

The celebration of April Fool's day was widely celebrated: artists and singers performed from Lyab-i Hauz area to Ark, artisans traded, the chef prepared delicious food. During the festival, guests watched theatrical performances with participation of Afandi, tried a variety of dishes at "Dishes of the East" exhibition, which was attended not only by chefs from Uzbekistan, but also from Turkey and Japan. Among other things, the guests watched performances of rope walkers, circus artists, as well as witnessed the launch of the balloon.

Music was thundering from the morning until evening, at the same time dancing ensembles performed in several places, all sorts of souvenirs and national products were presented to the attention of tourists, which are popular in Uzbekistan and abroad.

The event will be held annually and promises to be one of the most anticipated events of spring. Take a look at colorful photo-report from the place of events and visit the festival next year! 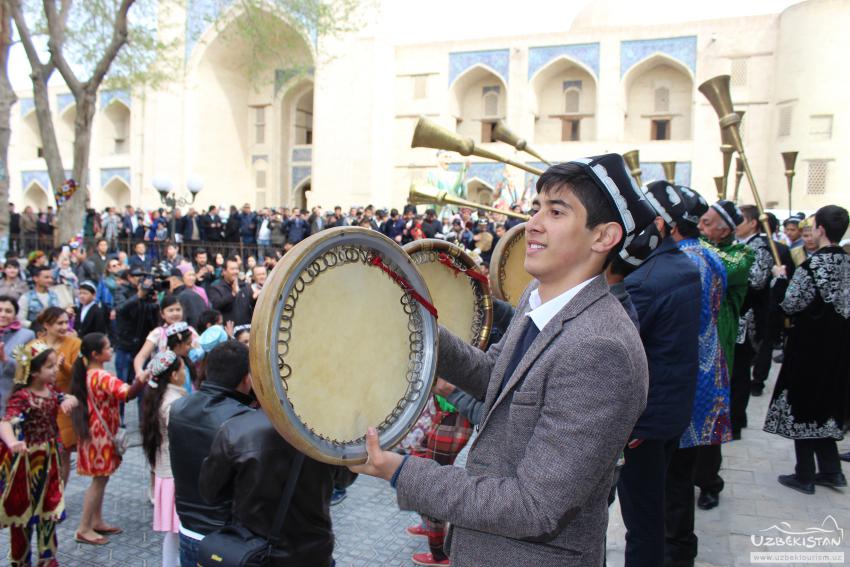 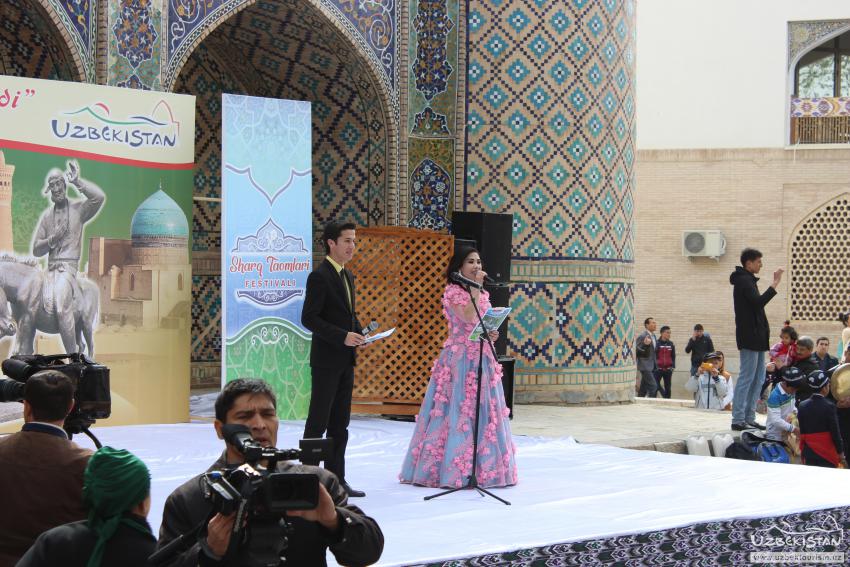 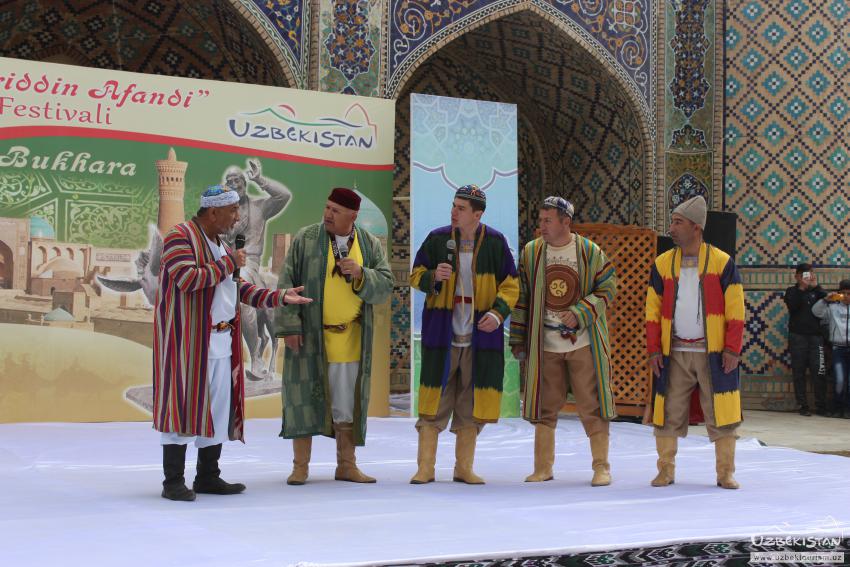 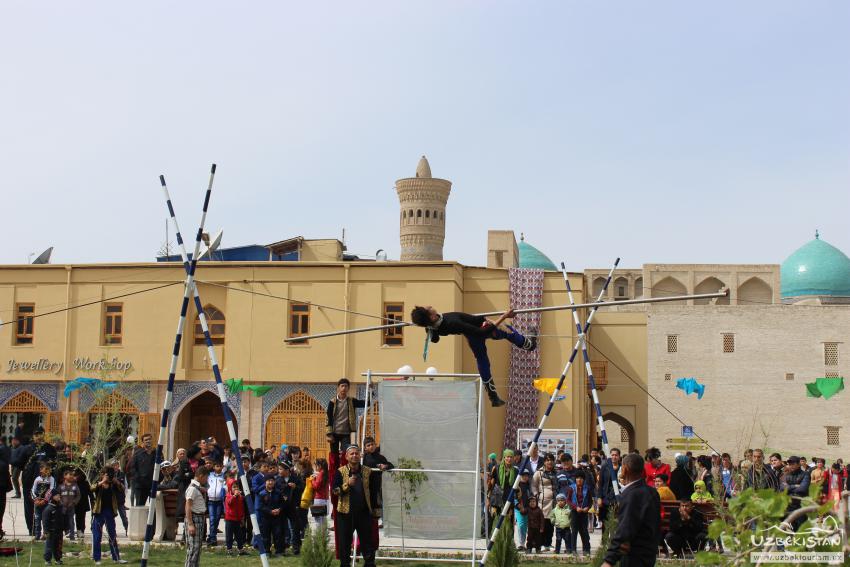 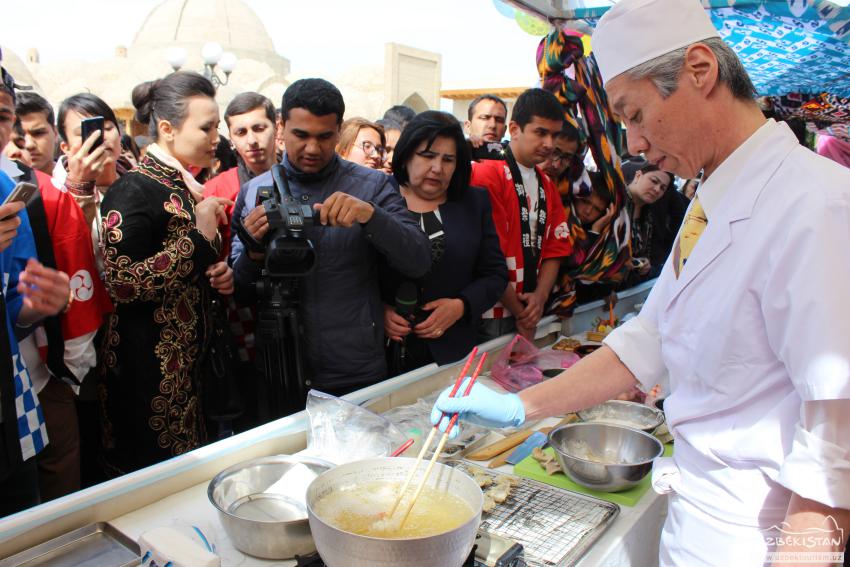 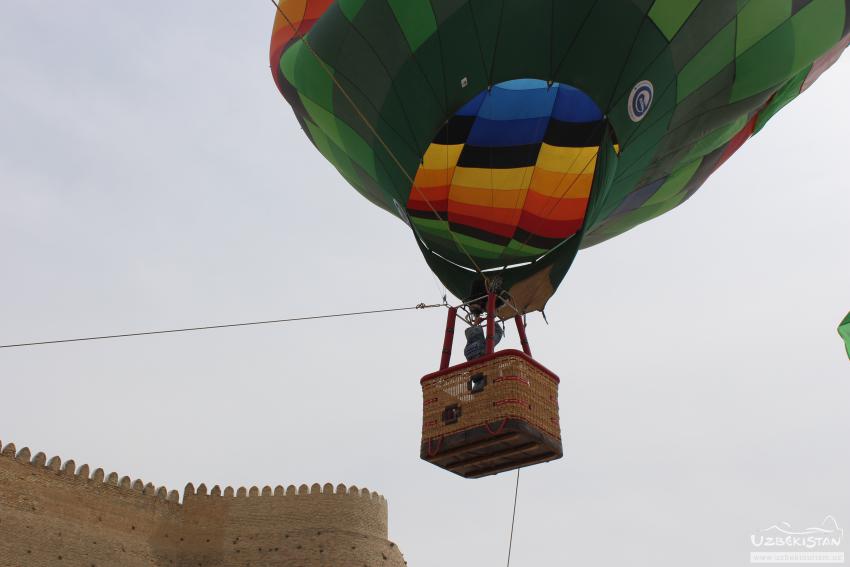