The event was attended by heads of leading domestic and Russian state and non-state media, telecommunication companies, professors and students of higher education institutions specialized in training specialists in journalism and information technologies. 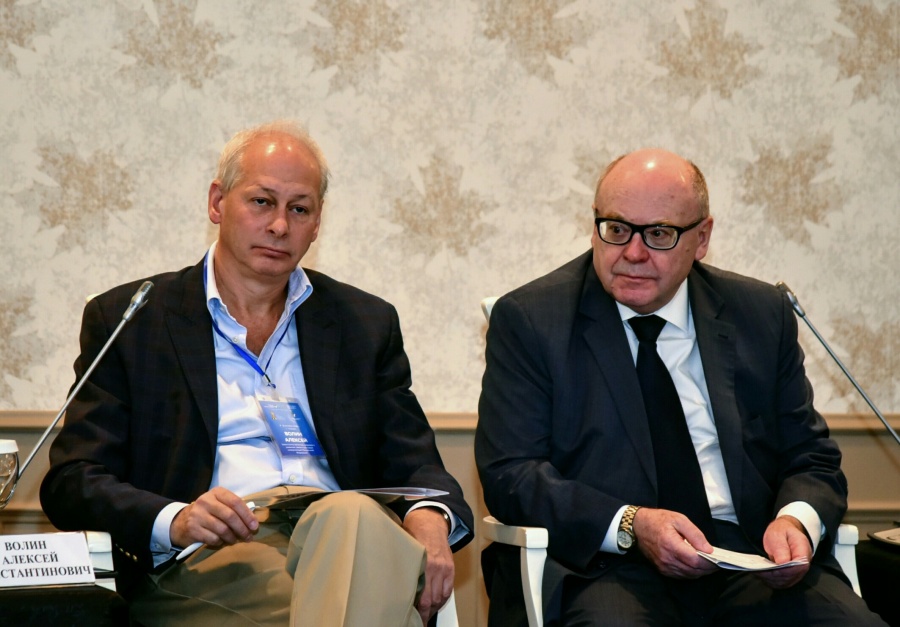 The first meeting of the forum was devoted to cooperation prospects of both countries in telecommunications. Opinions and proposals regarding raising public awareness of the history, culture, socio-economic life of the two countries, innovations in telecommunications, new technologies and services, audience analysis of digital television, as well as enhancing competitiveness of traditional television were expressed.

A meeting on interaction of news agencies of Uzbekistan and Russia, training and exchange of experience was also held within the framework of the forum. It was attended by representatives of leading news agencies of the two countries – UzA, TASS, Russia Today. 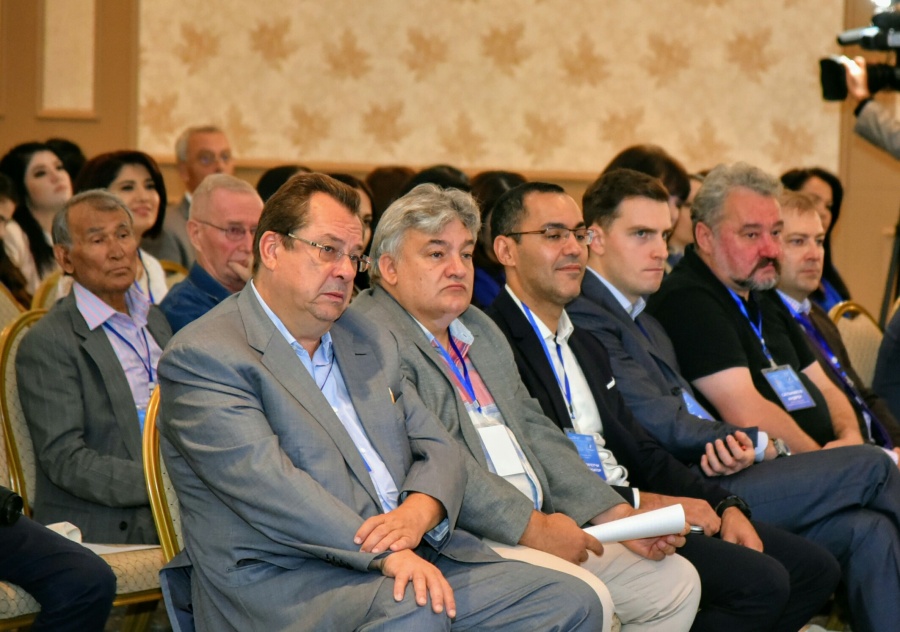 – Our own correspondent works in Tashkent, – said TASS representative Boris Grushin. – In addition, we introduce our audience to events in your country by regularly observing Uzbekistan’s media and websites of ministries and agencies, on the basis of their information. It is gratifying that recently this process has been intensified in UzA. An increasing amount of information about life of the Commonwealth countries can be observed in the agency’s news. The Association of CIS National News Agencies has been operating for several years now. It has its own website, which publishes information of news agencies on various themes. I think that if we establish cooperation with UzA in this direction, we will use one of the available opportunities in information exchange.