The delegation led by the Director of the Institute for Strategic and Regional Studies under the President of the Republic of Uzbekistan Vladimir Norov visited Belgium on September 23-25.

Main attention was paid to discussion of large-scale reforms implemented in Uzbekistan within the framework of the Action Strategy on five priority development areas of the Republic of Uzbekistan in 2017-2021, new regional policy of President Shavkat Mirziyoyev in Central Asia, principles and priorities of Uzbekistan’s foreign policy. Views were exchanged on the current state and prospects for development of Uzbekistan – Belgium relations, as well as strategic partnership between Uzbekistan and the European Union.

European partners highly appreciated the dynamic transformations in all spheres of public life in Uzbekistan. Full support was expressed for the efforts of Uzbekistan government on ensuring the rule of law, human rights and freedoms. 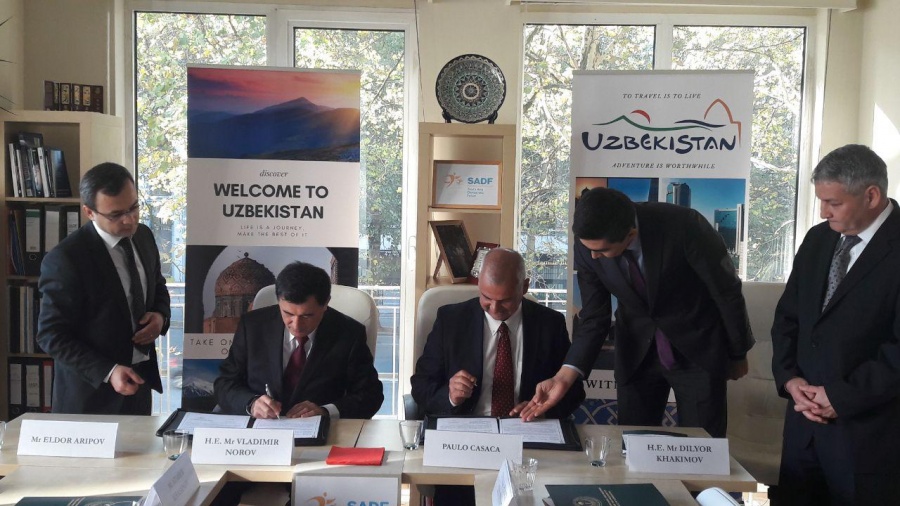 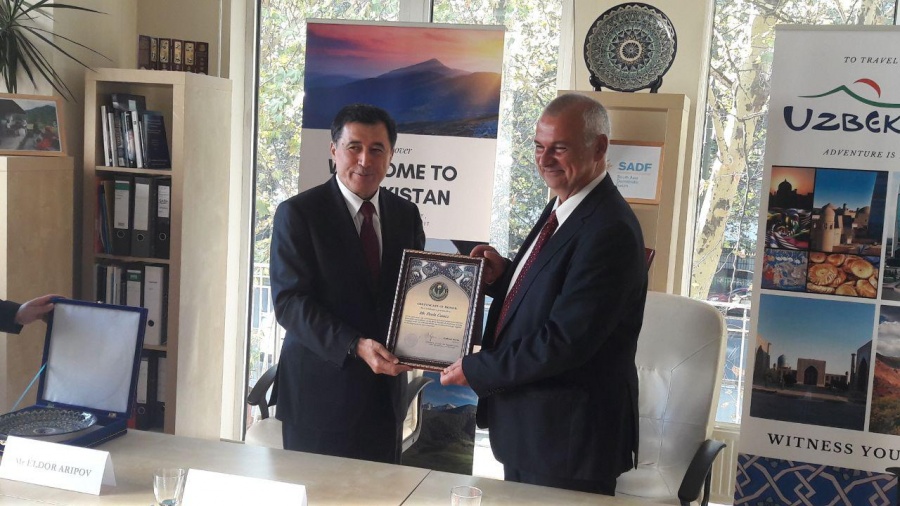 Following the meetings, the Institute for Strategic and Regional Studies under the President of the Republic of Uzbekistan and the Information and Analytical Center for International Relations under the Ministry of Foreign Affairs of Uzbekistan signed Memorandums of Cooperation with the European Institute for Asian Studies and the South Asia Democratic Forum. Arrangements have been reached on holding expert discussions for further strengthening multifaceted cooperation between Uzbekistan and the EU on a regular basis.