Tashkent hosted a presentation of “O’zbekiston” magazine, established under the Committee on Interethnic Relations and Friendly Ties with Foreign Countries of the Cabinet of Ministers.

Representatives of various ministries and agencies, creative and public organizations, national cultural centers were invited to the presentation of the new edition. 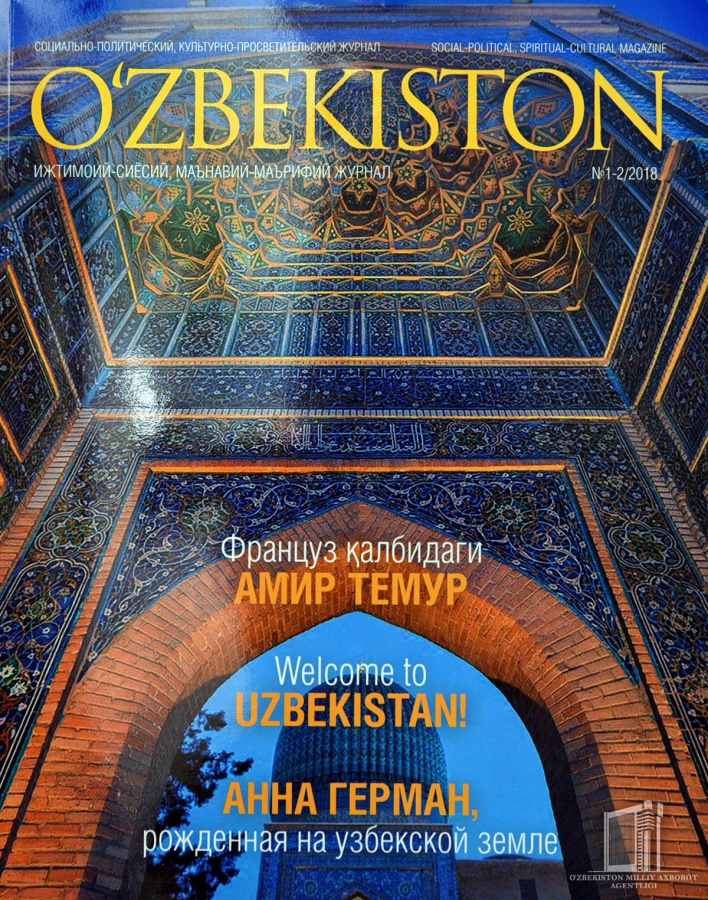 “O’zbekiston” magazine is organized in accordance with the Decree of the President “On measures of further improving interethnic relations and friendly ties with foreign countries” of May 19, 2017, as well as relevant resolution of May 23, 2017. The first and second issues of the magazine have been published.

This magazine will not only widely cover the activities of the Committee on Interethnic Relations and Friendly Ties with Foreign Countries, but also tell about the national traditions and customs of representatives of various nations and ethnic groups living in the country.

The magazine will be published four times a year in Uzbek, Russian and English. The committee, as well as editors believe that this publication will have a wide audience not only in Uzbekistan, but also abroad, plan to increase the circulation three to four times in the future.

During the presentation, detailed information was given about the creative plans of O’zbekiston magazine’s editorial staff.