Bridge between Uzbekistan and France

Paris hosted a media event on “Cultural heritage as a bridge between Uzbekistan and France”, which brought together more than 60 famous scholars and orientalists from different countries. The event was attended by UNESCO Assistant Director-General for Culture Ernesto Renato Ottone Ramirez.

In his interview, Ramirez emphasized that he considers fundamentally important the efforts that have been taken in Uzbekistan in recent years for preservation of the material and spiritual heritage. 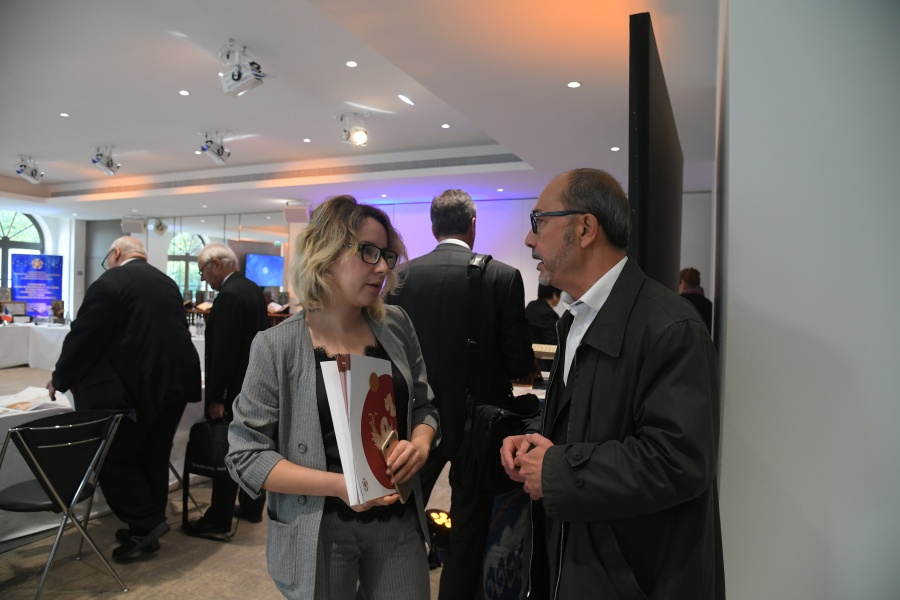 During the media event, presentations were made on cultural heritage of Uzbekistan in collections of France. For example, within the framework of the project, book-albums with the description of Avicenna, Mirzo Ulugbek, Alisher Navoi’s manuscripts, which are currently stored in the National Library of France, are prepared to be released. In the process of preparation, there is also another publication that tells about unique artifacts of cultural heritage of Uzbekistan, stored in the Louvre and other museums of France.

Participants of the media event also visited the world-famous Louvre Museum, the National Institute for Oriental Languages and Civilizations (INALCO), as well as the Guimet Museum. Cooperation agreements were reached. 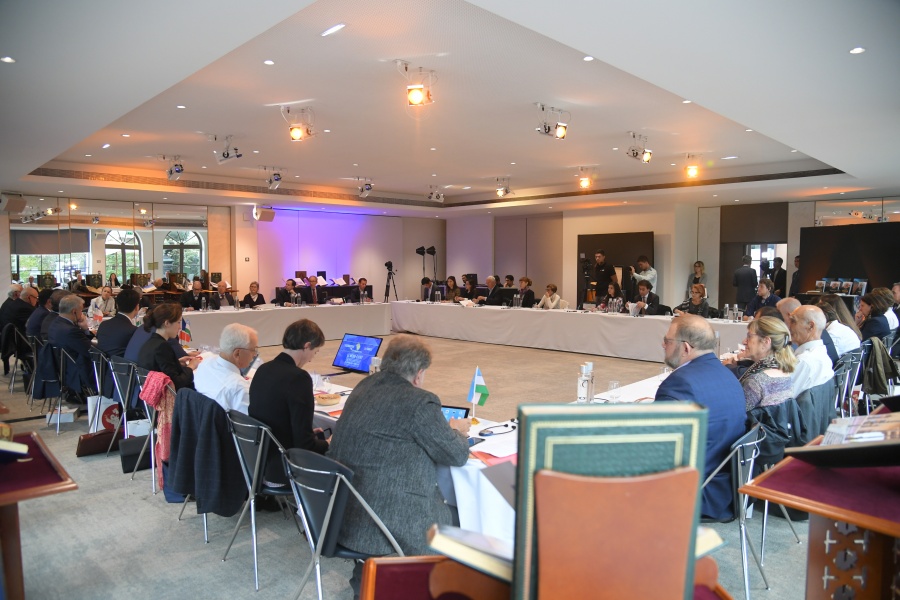 Cultural Legacy of Uzbekistan in World Collections multimedia project has been implemented since 2016 with sponsorship of Eriell Group. Today, 20 book-albums have been published, as well as more than 25 documentary films dedicated to the richest cultural heritage of Uzbekistan in various museums and libraries of the world have been prepared.