President of the Republic of Uzbekistan Shavkat Mirziyoyev held a meeting with khokims of Fergana region and districts, heads of spheres and industries, and public representatives.

Large-scale activity is carried out in Uzbekistan to reduce poverty, ensure employment and increase incomes of the population. At the meeting, it was noted that large-scale events in this direction were also launched in Fergana, the goal was set to bring out more than 43 thousand families of poverty by the end of the year. 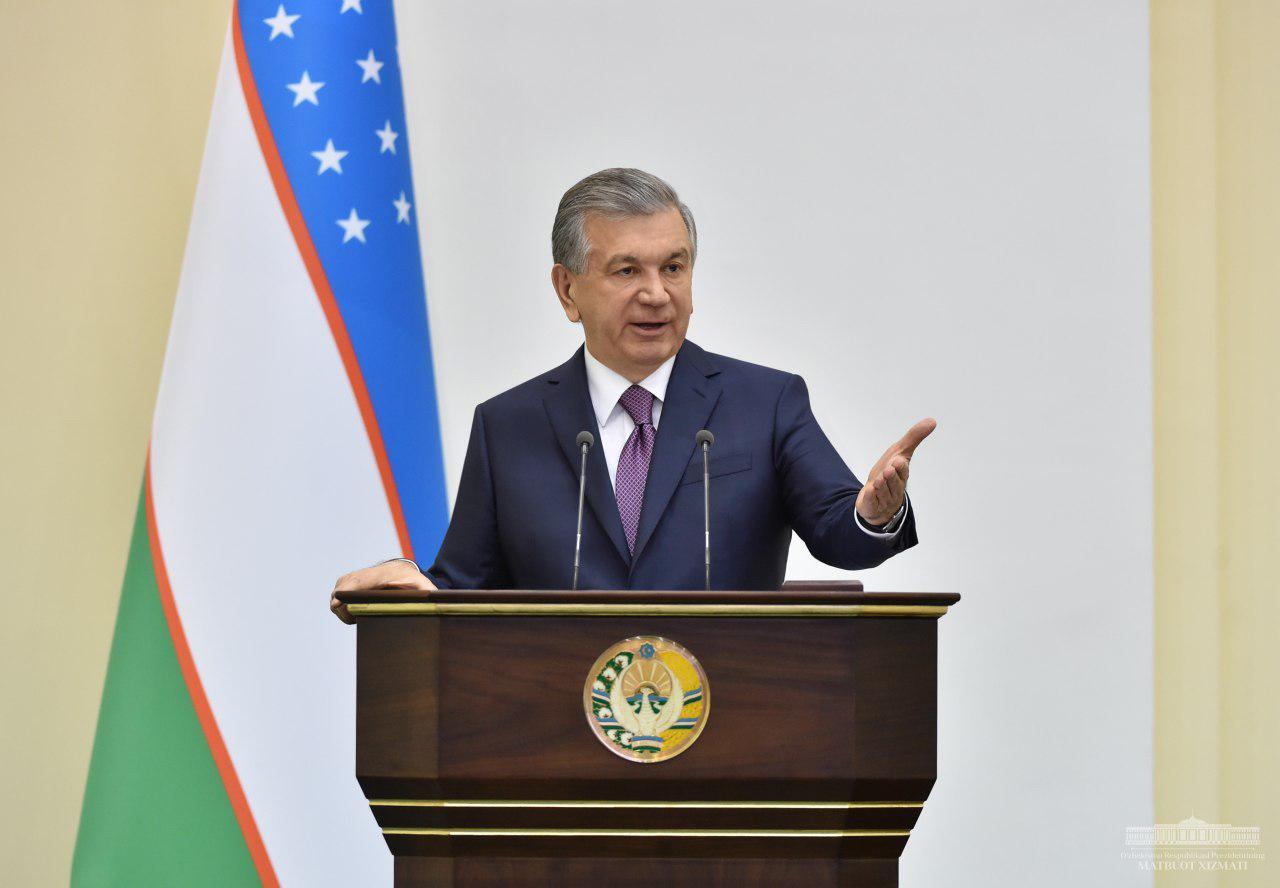 In particular, about 14 thousand families will be able to get on their feet through small business, family entrepreneurship and self-employment. An instruction was given to increase the amount of credit resources for financing such projects by 25 percent, to allocate 400 billion UZS in the form of loans under family business programs.

The decision to reduce losses and introduce modern technologies in the irrigation system is also important for Fergana, for which $50 million will be allocated from the Fund for Reconstruction and Development.

Tasks of housing construction, improvement of drinking water supply and sewage networks were also identified at the meeting.

The importance of expanding the “factory of projects” based on Fergana experience, organization of training courses in IT centers and training of more than 262 thousand young people a year was noted.

Reports of Deputy Prime Ministers, ministers, officials of economic sectors, as well as khokims were heard at the event. 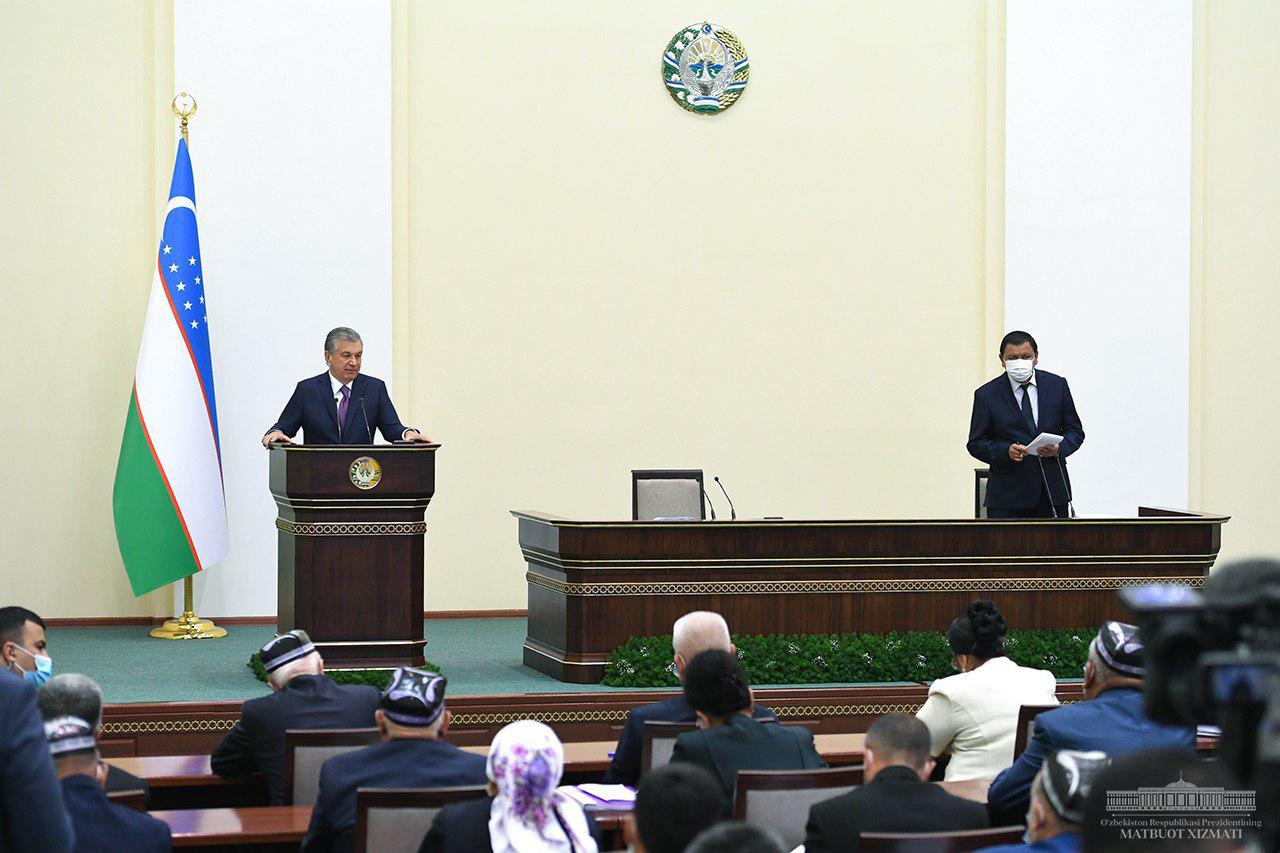