At the meeting with residents of the district on June 29 last year, the Head of the state announced that the plant will be reestablished.

The Porcelain Factory, first put into operation in 1952, produced teapots, bowls, plates, jugs and other utensils in the national style, souvenirs. The collections “White Gold”, “Morning”, “Grapes”, “Peafowl” were awarded gold medals at international exhibitions, exported to many countries. Then the plant was privatized and production ceased.

In accordance with the President’s order to resume the plant’s activities, Aloqabank implemented a project for 87 billion soums. Unused objects were reconstructed, additional buildings were built, equipment of the Chinese company Huanggang Huauao Zhongbo Klin Technology was installed.

The plant is capable of producing 30 million units of kitchen utensils, souvenirs, and interior decoration items per year. Only local raw materials will be used in production. The products will not only replace imports, but will also be exported to Russia, Ukraine, Georgia, Azerbaijan, and Central Asian countries. 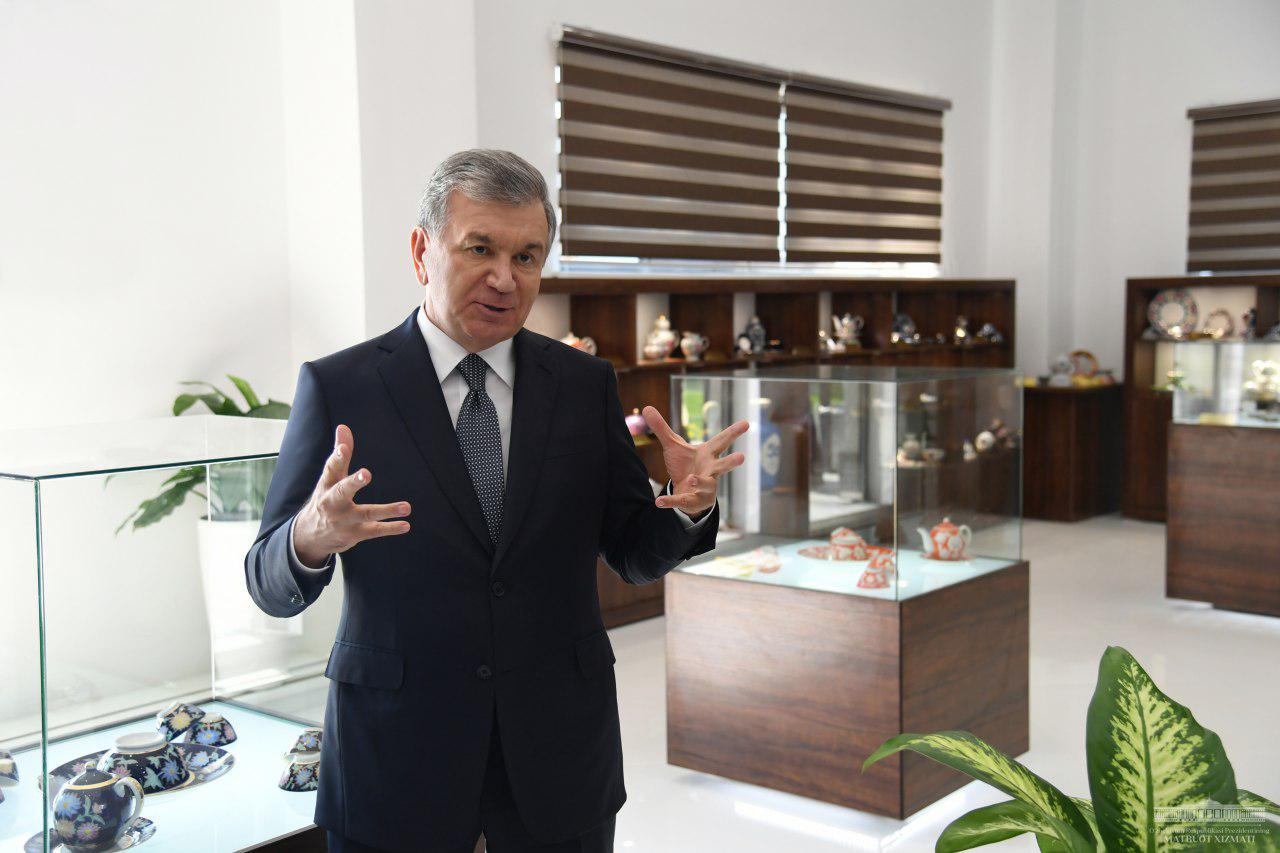 – This plant is the pride of Uzbekistan, – said Shavkat Mirziyoyev. – The collections of the plant were in high demand among the guests of the country, our compatriots traveling abroad. Now the renewed enterprise must also produce beautiful, qualitative and valuable products.

During the conversation with responsible persons, instructions were given on expanding the plant’s activities, turning it into a cluster, and employing even more women and youth. 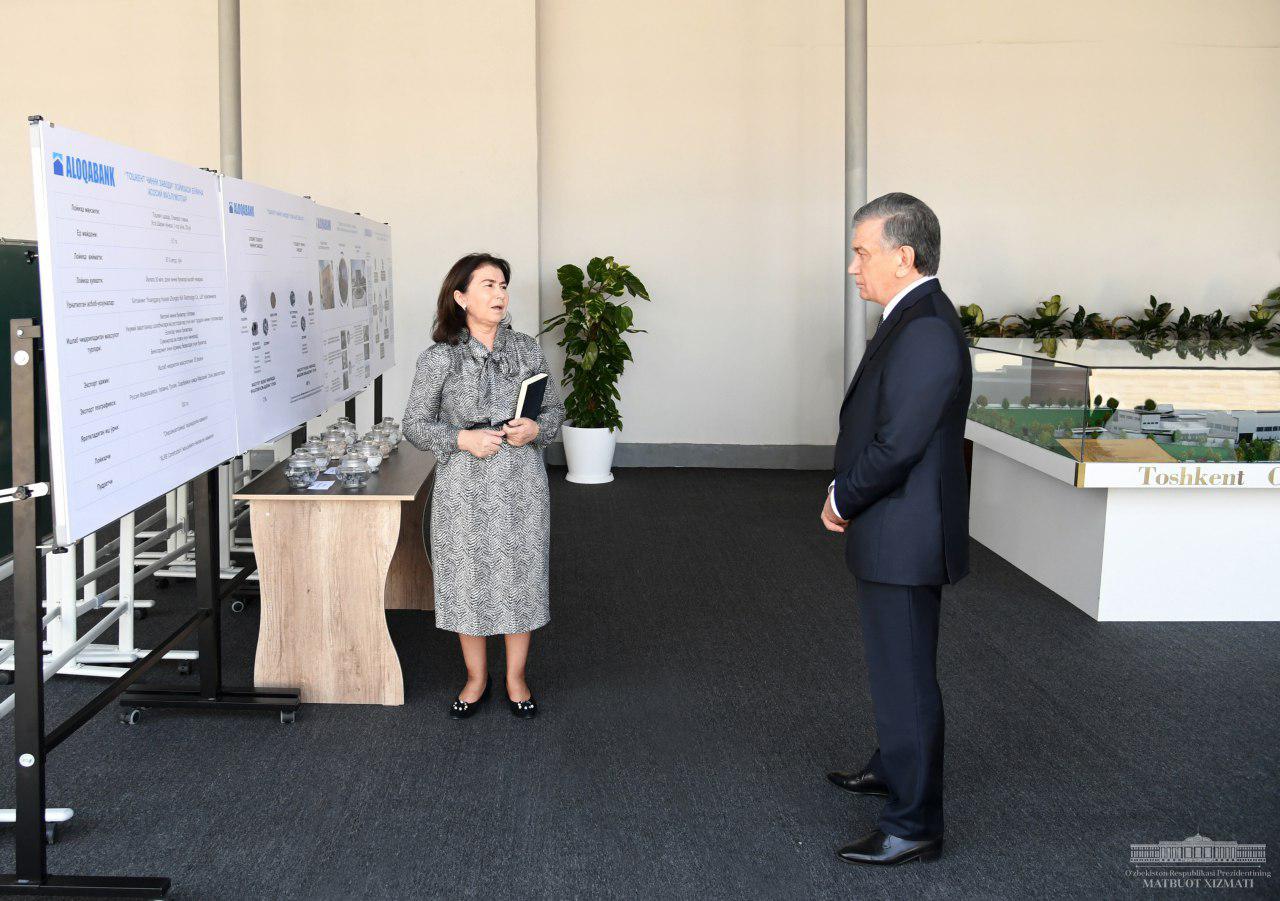 – Many houses are being built in our country, the quality of people’s life is improving, – the President said. – New settlers will seek to acquire porcelain. Gifts dedicated to anniversaries and festivals can be produced. And for this it is necessary to work on design, study market demand, produce modern products, create new brands, cooperate with scientists and technologists. A great help in this, for example, are our national patterns, suzane.

The Head of the state visited the museum of porcelain, talked with factory veterans. 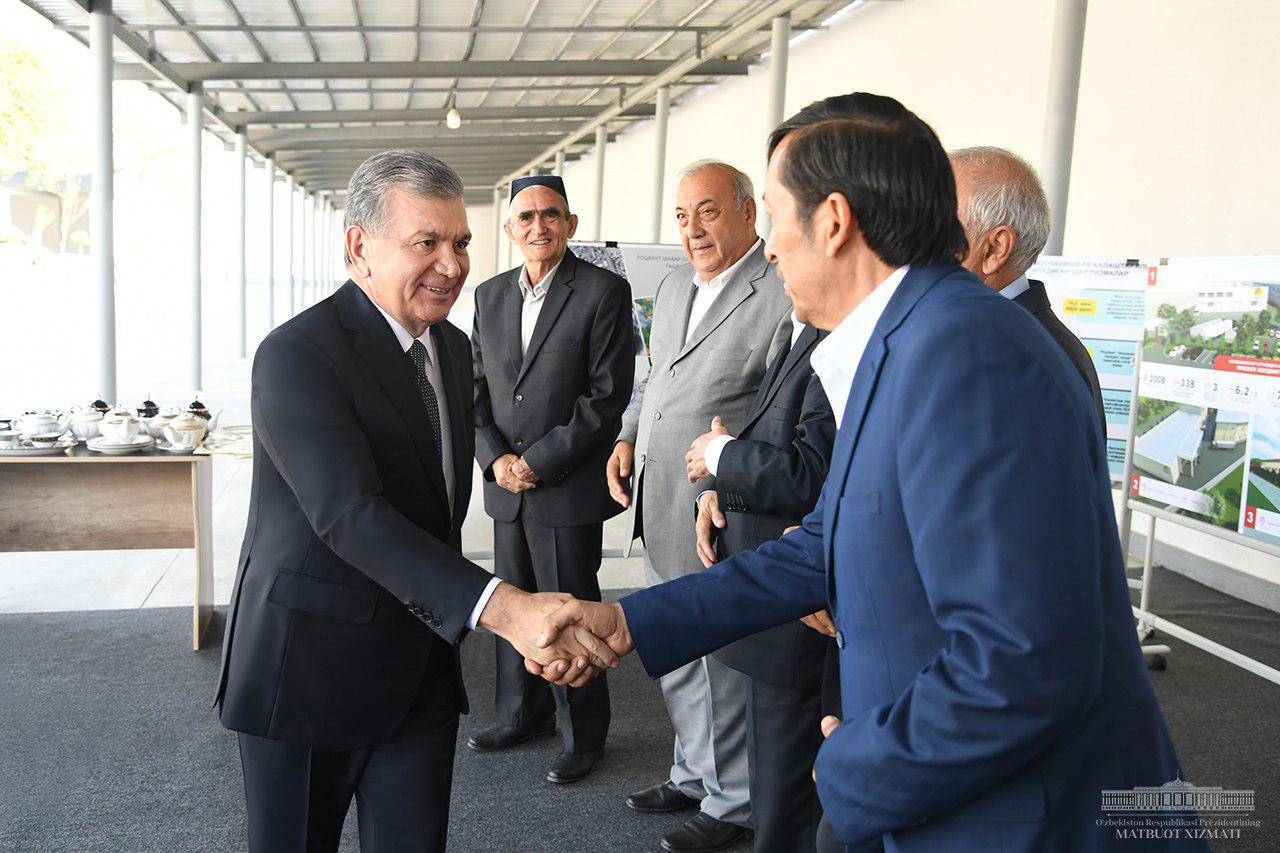 Presentation of industrial and investment projects was held. The President proposed to organize a modern multimodal logistics center in Tashkent for development of exports and facilitate foreign trade operations. 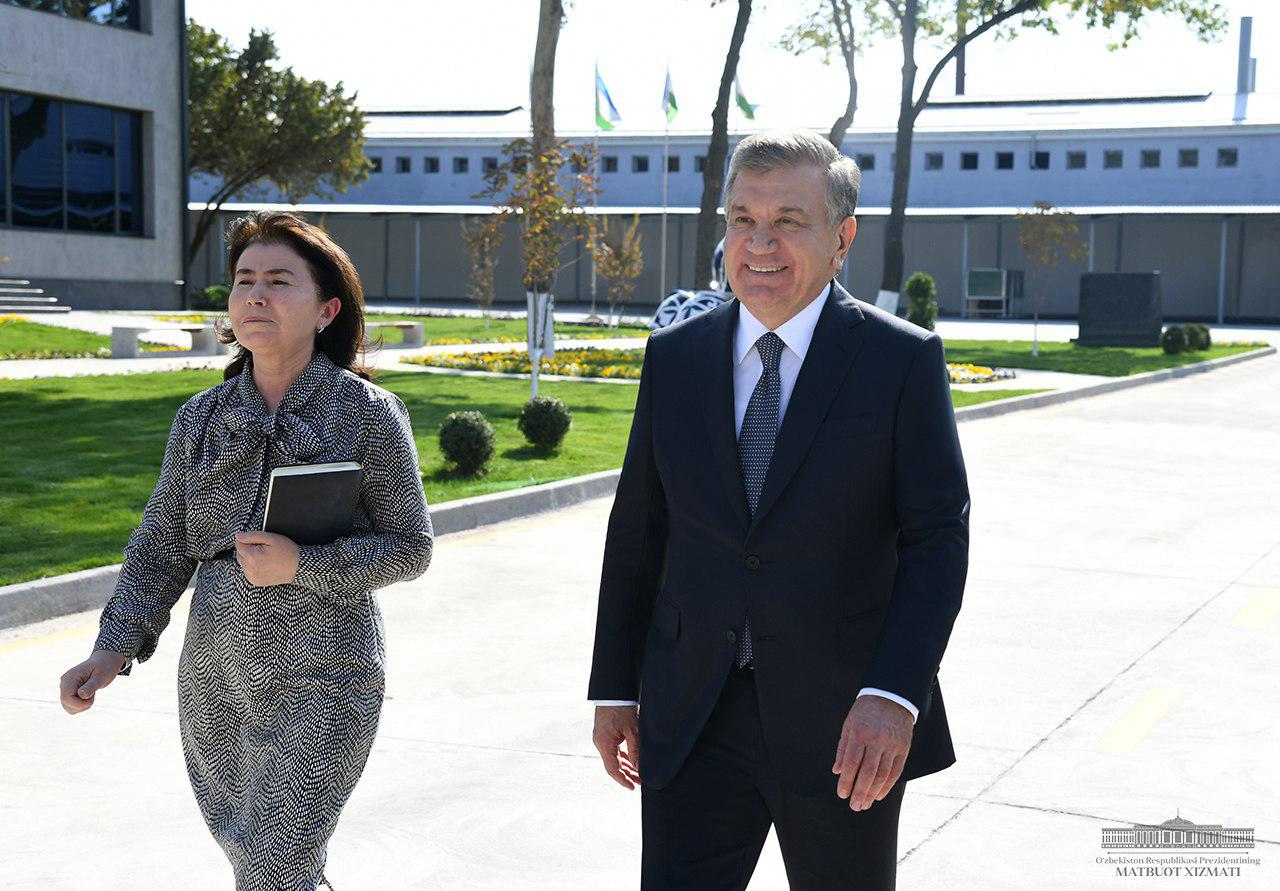 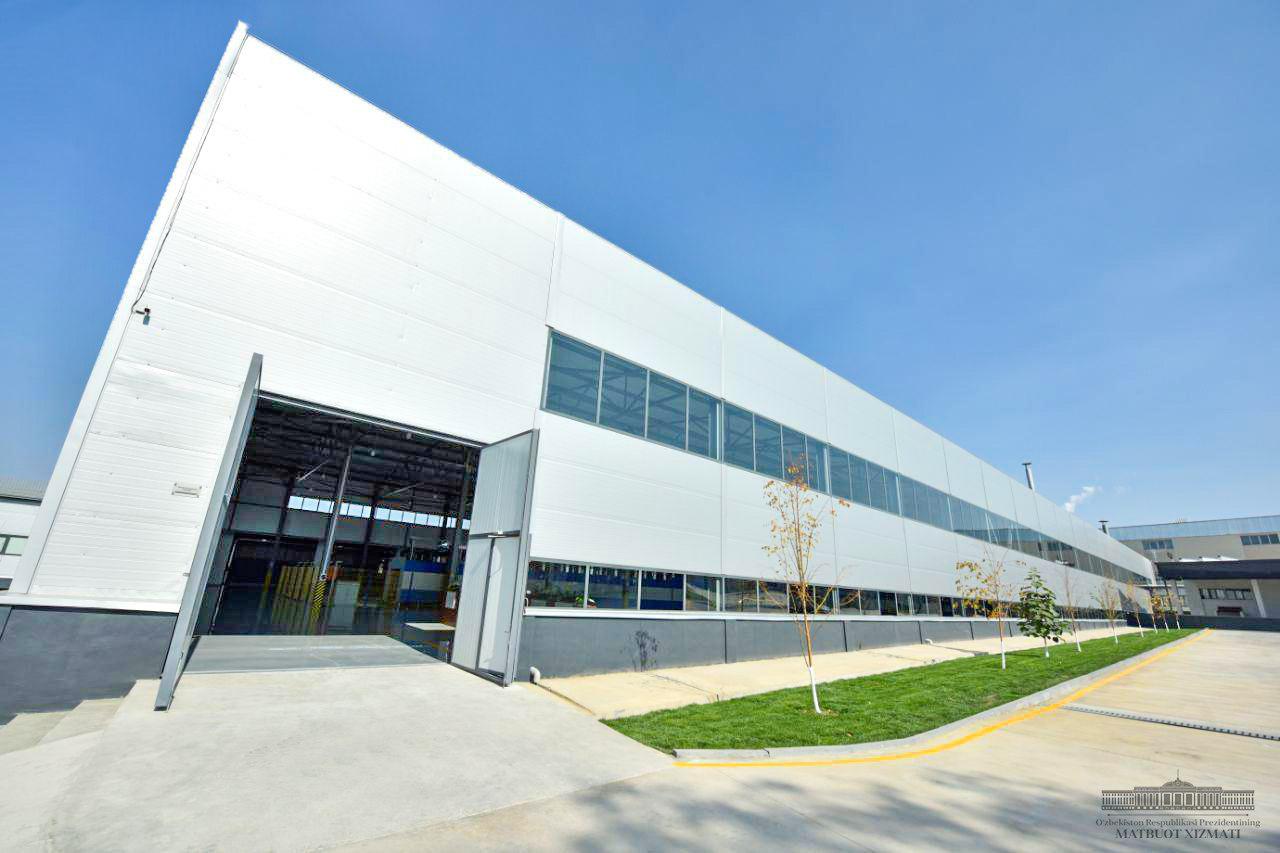 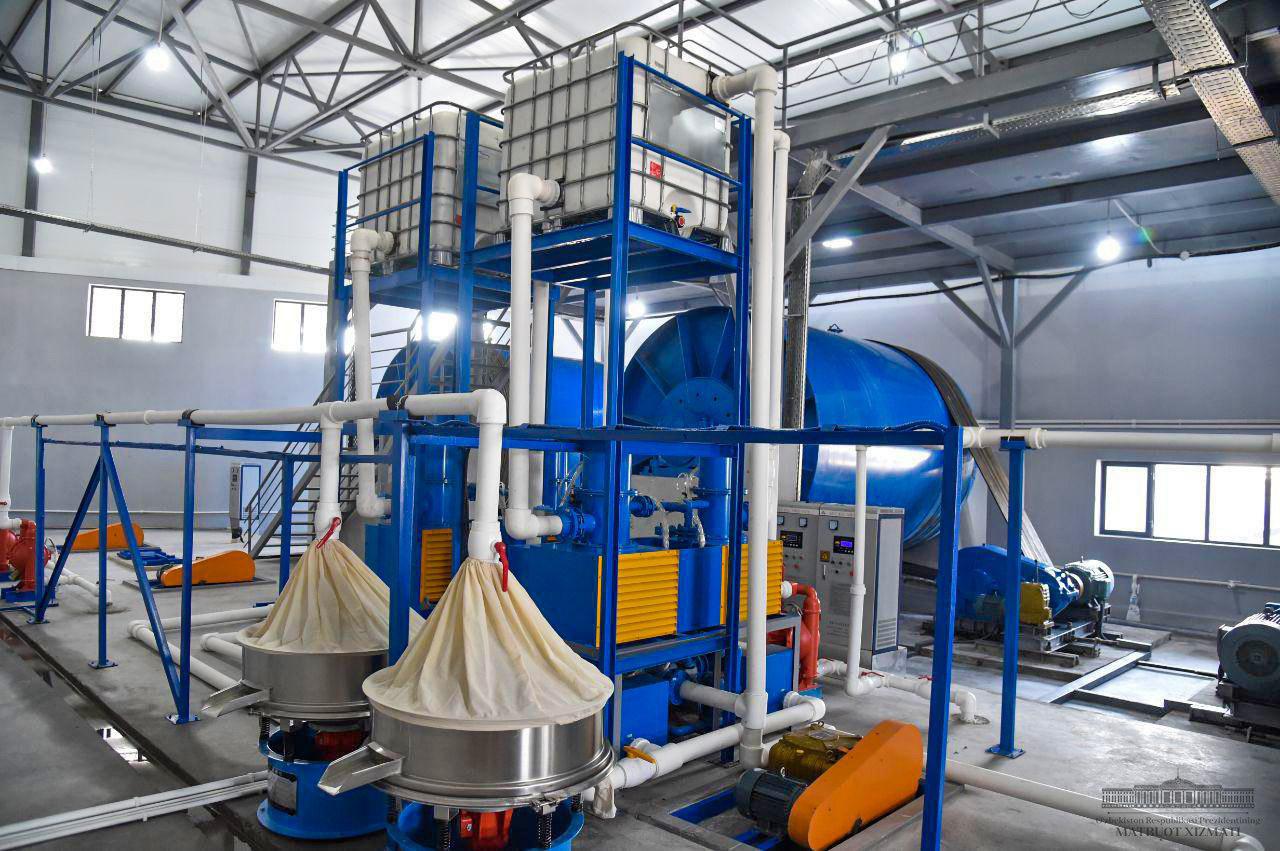 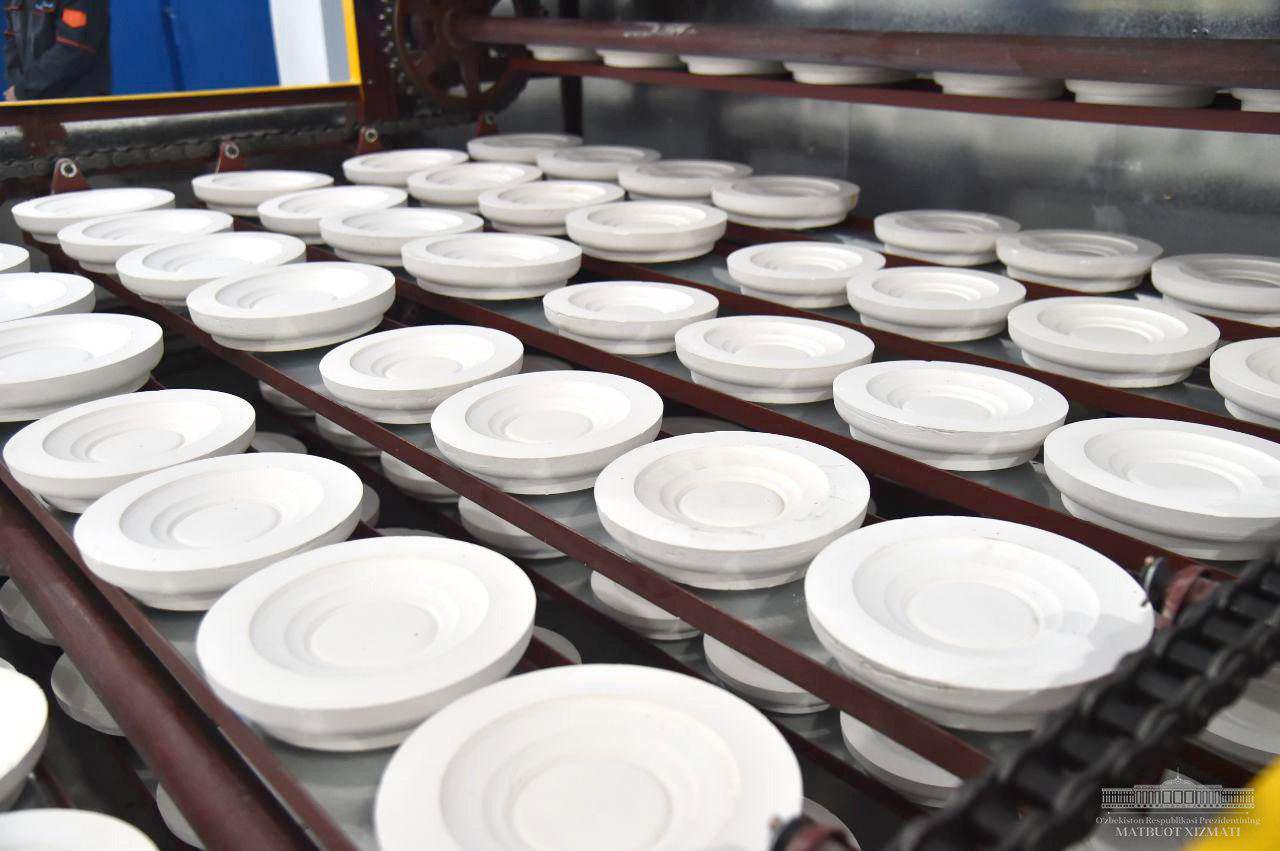 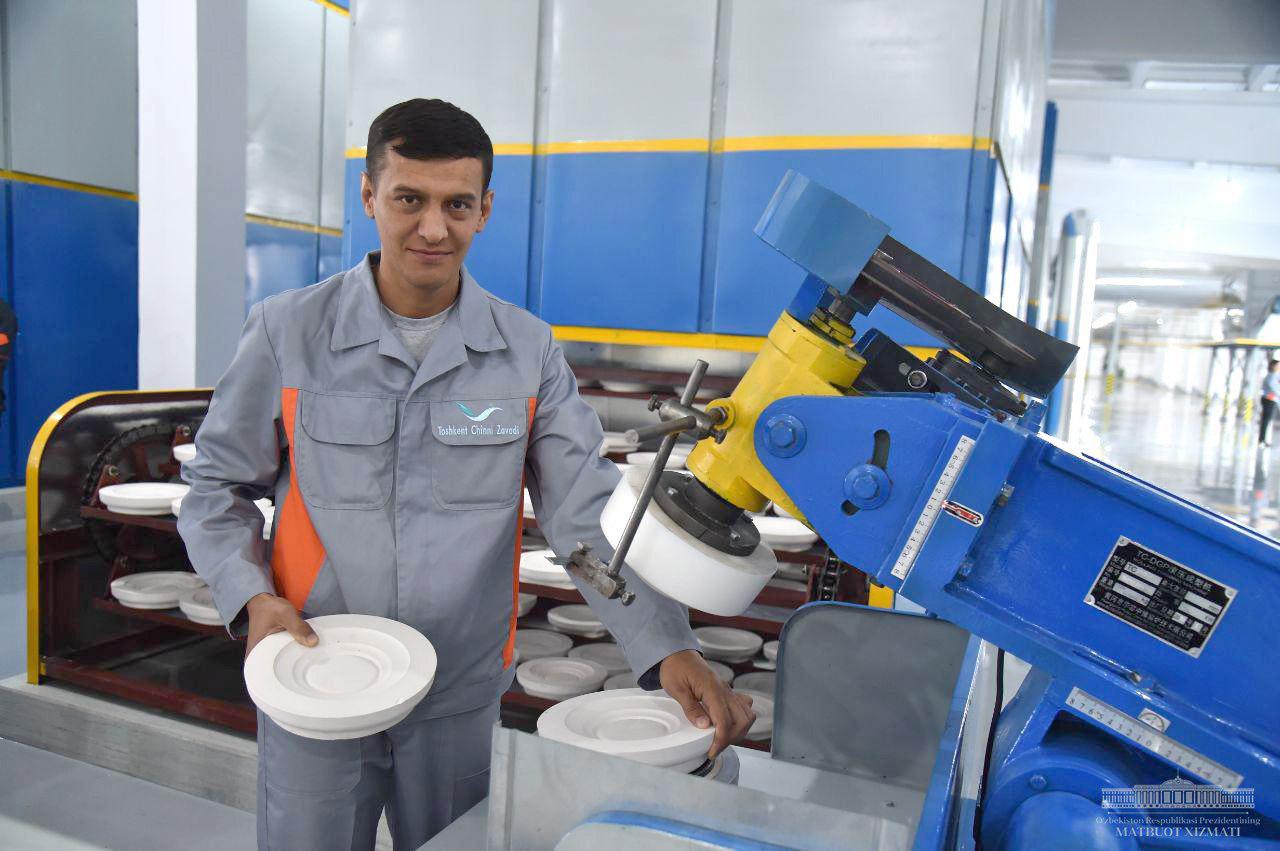 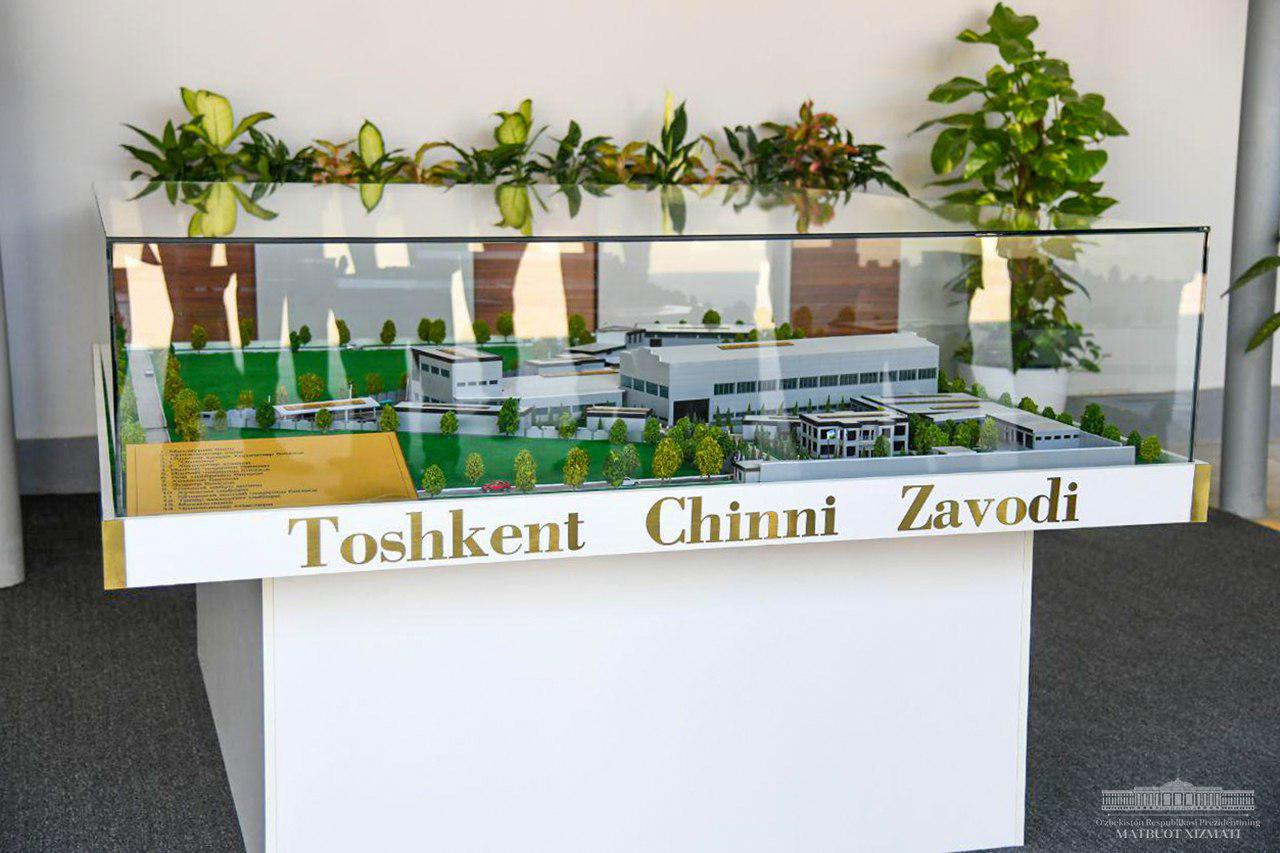 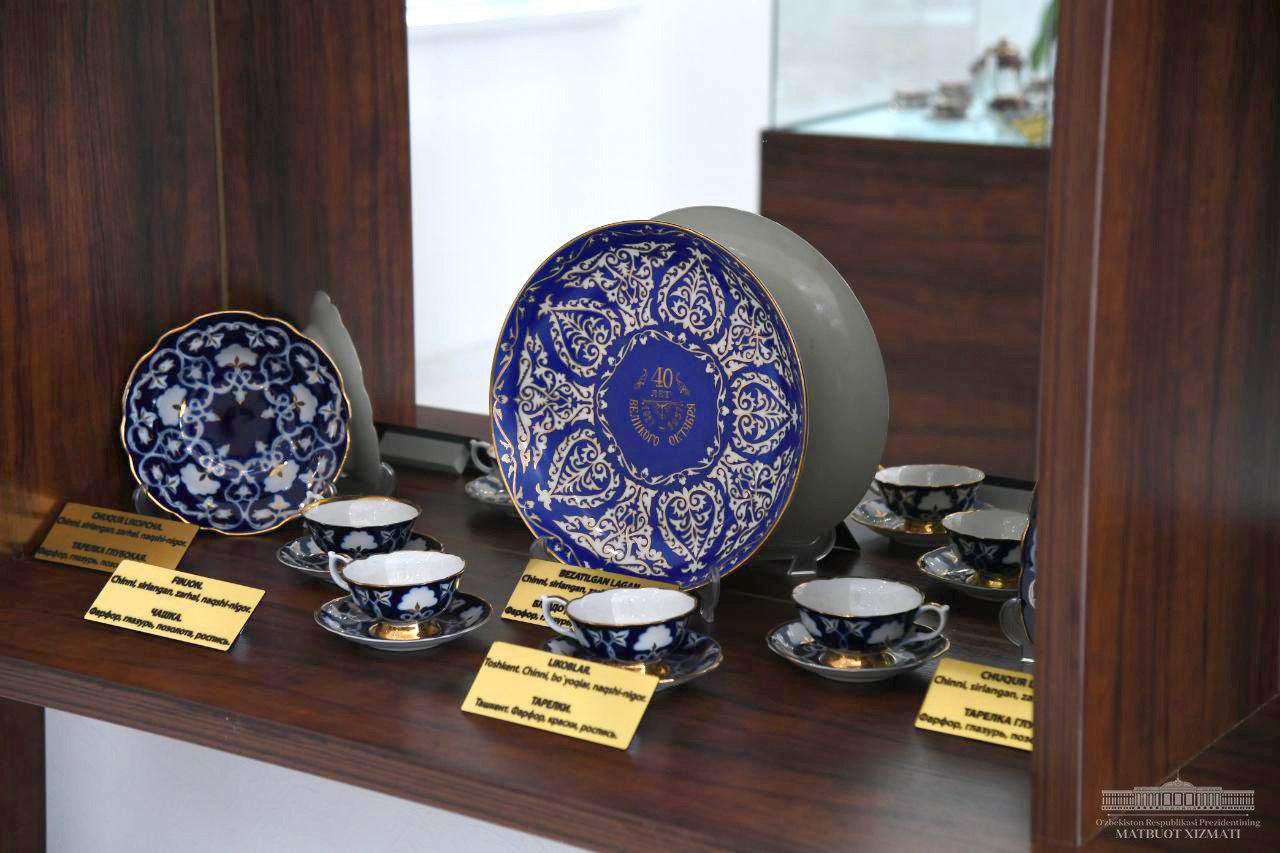