Shavkat Mirziyoyev: Maqom is the basis of national music art

President of Uzbekistan visited the city of Shakhrisabz during his trip to Kashkadarya region.

Today Shakhrisabz has completely changed. Historical monuments have been restored, the tourism infrastructure of the city has been improved, the quality of service has been raised to the level of international standards. The President of our country, during a visit to the Museum in Memory of Victims of Repression in Tashkent in August 2017, gave instructions on organization in Shakhrisabz of maqom evenings – the national song art. In accordance with the resolution of the Head of our state “On measures of further developing the Uzbek national art of maqom” of November 17, 2017, systematic work is being carried out on using maqom in the process of growing the national self-awareness, comprehensive development of our culture, upbringing the younger generation in the spirit of high moral values.

According to this resolution, an international forum of maqom art will be held every two years in Shakhrisabz, starting from 2018.

The President of our country got acquainted with the activity on creating necessary infrastructure for conducting this forum in Oksaroy square, in Shakhrisabz. Scientific-creative concept of the international maqom art forum was presented. 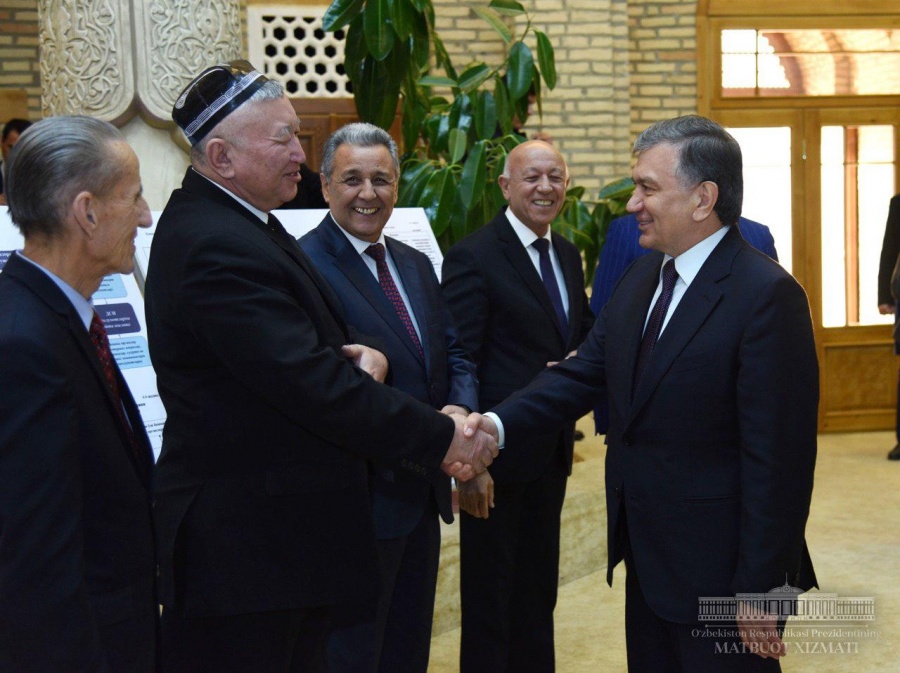 The Head of the country was told about the plans on building the Maqom museum at Oksaroy square, improving activities of Maqom center, the children’s school of music and art operating here, and overhauling the Shakhrisabz Palace of Culture.

After the famous artist Yunus Rajabi, unfortunately, no one consistently and seriously engaged in development of maqom. We must support representatives of this type of national art, emphasized the Head of our state.

Shavkat Mirziyoyev met and talked with maqom masters. The prospects for development of this art, inviting well-known musicologists, artists, creative teams and professionals for participating in the upcoming international forum of maqom art, issues of its organization at a high level were discussed.