Warmly welcoming the guest, the President of Uzbekistan noted with satisfaction the positive dynamics of Uzbekistan’s constructive interaction with the organization and its agencies.

A roadmap for development of cooperation with the organization is currently under implementation, which has been adopted as a result of OSCE Secretary General Thomas Greminger’s visit to Uzbekistan. 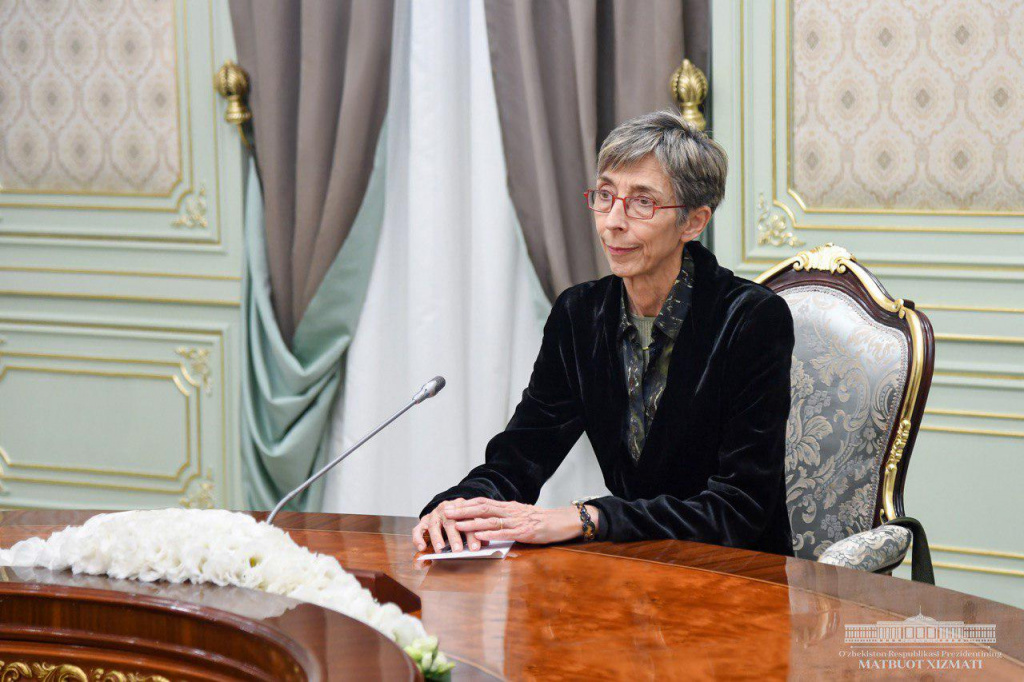 Uzbekistan has resumed participation in the work of the OSCE Parliamentary Assembly. For the first time since 1999, the organization has authorized this time a full-scale mission to monitor the parliamentary elections in the country.

At the meeting, views were exchanged on promising areas of cooperation, on issues related to further improving the national legislation. Joint events, including in the electoral field, were discussed.

Head of OSCE/ODIHR Election Assessment Mission expressed gratitude to President Shavkat Mirziyoyev for a warm reception and willingness for comprehensive cooperation with the organization. 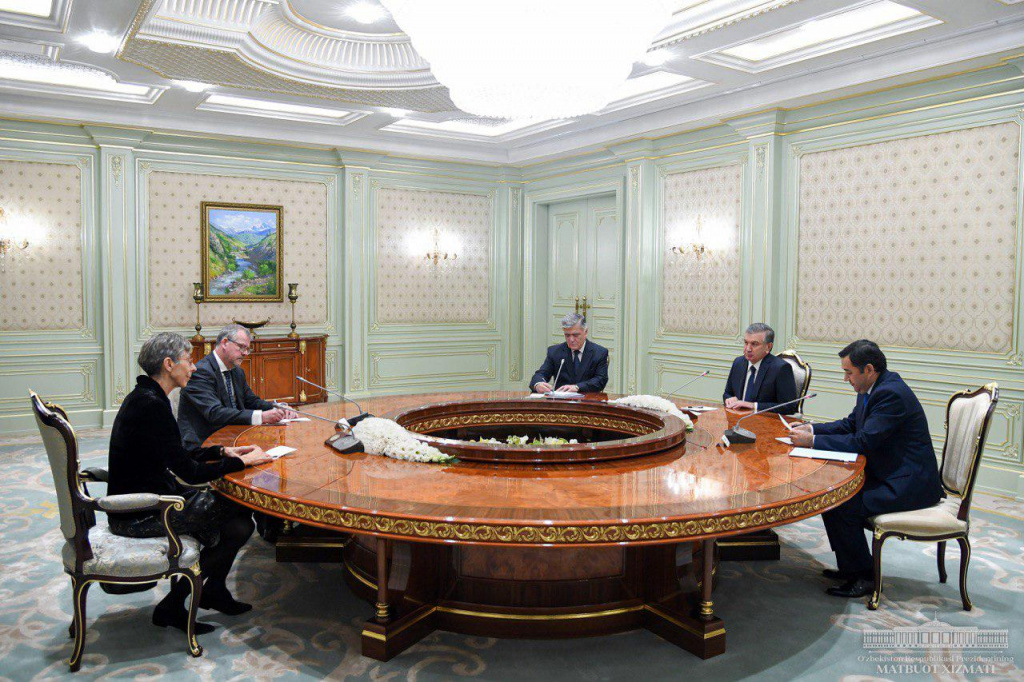 Cayetana de Zulueta Owtram noted that the elections in Uzbekistan are taking place in a completely new political environment and on the basis of considerably improved legal standards, hence the greater interest of the ODIHR in observing the electoral process.