Welcoming the guests, the Head of the state noted with deep satisfaction that the established regular and trusting dialogue at the highest level allowed bringing bilateral cooperation to an unprecedentedly high level. In this regard, the arrival of the parliamentary delegation of Tajikistan in Uzbekistan is another evidence of the growing relations of friendship, good neighborliness and strategic partnership of the two fraternal countries. 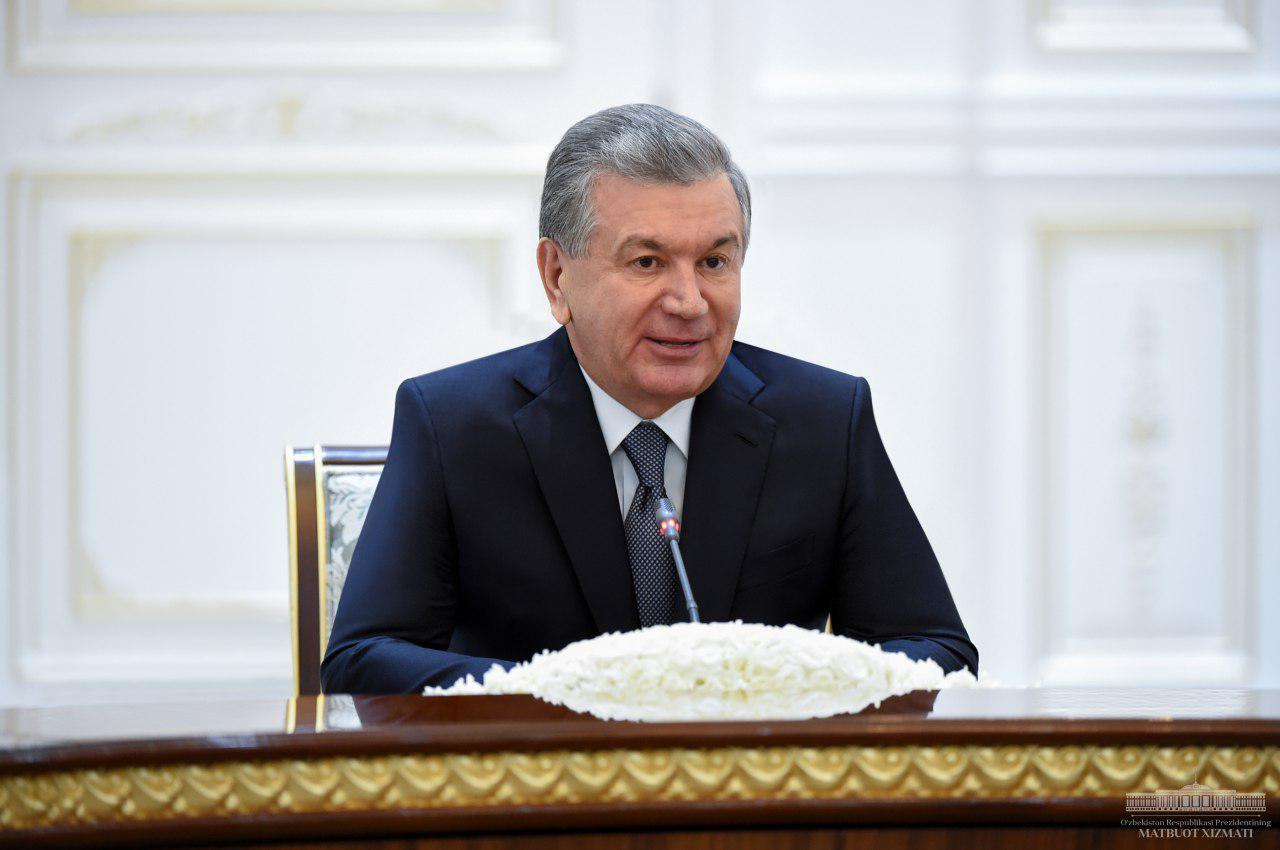 The distinguished guest, in turn, expressed deep gratitude to President Shavkat Mirziyoyev for the warm welcome and conveyed the greetings and good wishes of the President of the Republic of Tajikistan Emomali Rahmon.

Intensification of contacts at all levels was emphasized at the meeting.

The trade turnover is increasing, cooperation projects are being implemented in industry, energy, transport, agriculture and other areas.

Exchanges between the border regions, as well as in the cultural and humanitarian sphere, are expanding.

Main attention is paid to strengthening of inter-parliamentary relations.

The importance of establishing close joint work of committees and interparliamentary groups was noted in order to implement the agreements reached at the highest level.

Following the meeting, Shukurjon Zukhurov assured that Tajikistan’s parliament will fully contribute to further strengthening friendship and strategic partnership in the interests of the two fraternal countries and people.