Welcoming the guest, the President of Uzbekistan noted with deep satisfaction the dynamic development of relations of strategic partnership and alliance between the two countries. 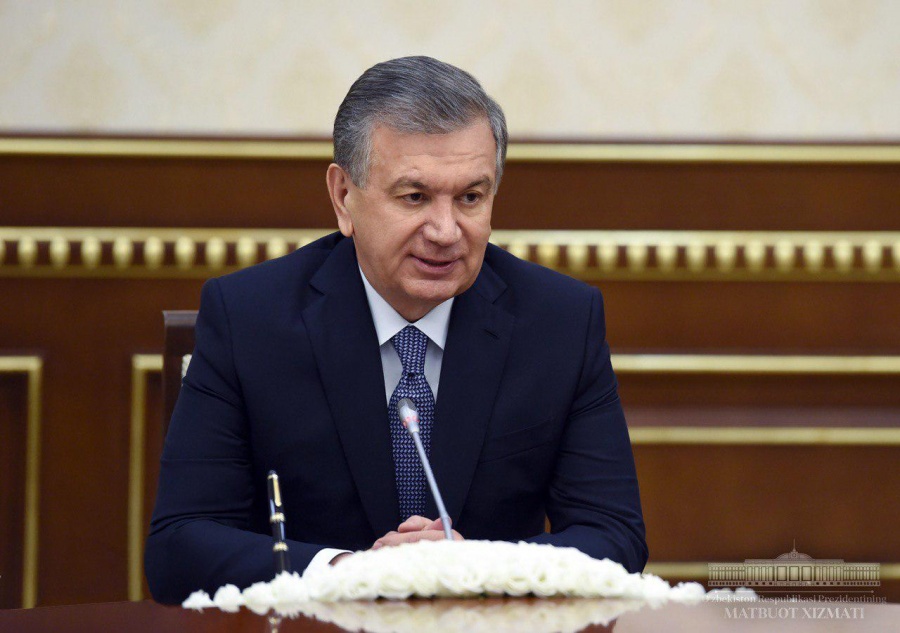 Regular contacts at the highest level contributed to an unprecedented intensification of bilateral dialogue. Over the past year, more than 80 mutual visits of high-level delegations took place. In September, a meeting of the Intergovernmental Commission chaired by the heads of governments was fruitfully held. In recent months, regions of our country have established partnership with 28 subjects of Russia.

Since the beginning of the year, the trade turnover has grown by more than 20 percent. Issues of increasing mutual supplies of demanded products, developing infrastructure, strengthening cooperation and implementing joint promising investment projects in various sectors of the economy are being developed.

In the coming days, for the first time in the history of bilateral relations, forums of the regions of Uzbekistan and Russia will be held in Tashkent, as well as rectors of education institutions, which will be attended by heads of regions, heads of companies and enterprises, leading higher education institutions of the two countries. 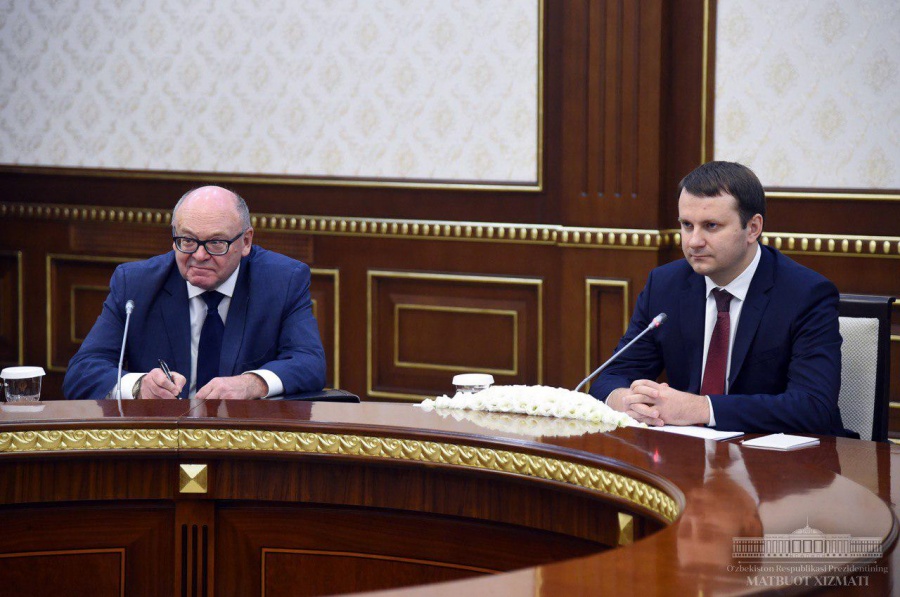 At the meeting, views were exchanged on the issues of economic agenda of the upcoming state visit of the President of the Russian Federation to the Republic of Uzbekistan.

The Minister of Economic Development expressed his sincere gratitude to the President of Uzbekistan for the warm welcome and conveyed greetings and best wishes of the President of the Russian Federation Vladimir Putin and the Prime Minister Dmitry Medvedev.

Mutual interest in development of full-scale and mutually beneficial practical cooperation between the two countries was emphasized.