On March 15, Astana hosted the first consultation meeting of the heads of states of Central Asia. This was reported by the Press Service of the President of the Republic of Uzbekistan.

Regular conduction of such a meeting and joint solution of our regional problems is the initiative of the President of Uzbekistan Shavkat Mirziyoyev, said the President of Kazakhstan Nursultan Nazarbayev. It is symbolic that our meeting is held on the eve of the common for our people Navruz holiday. Before, we met, and held a dialogue separately, but such a general meeting was not held for a long time. 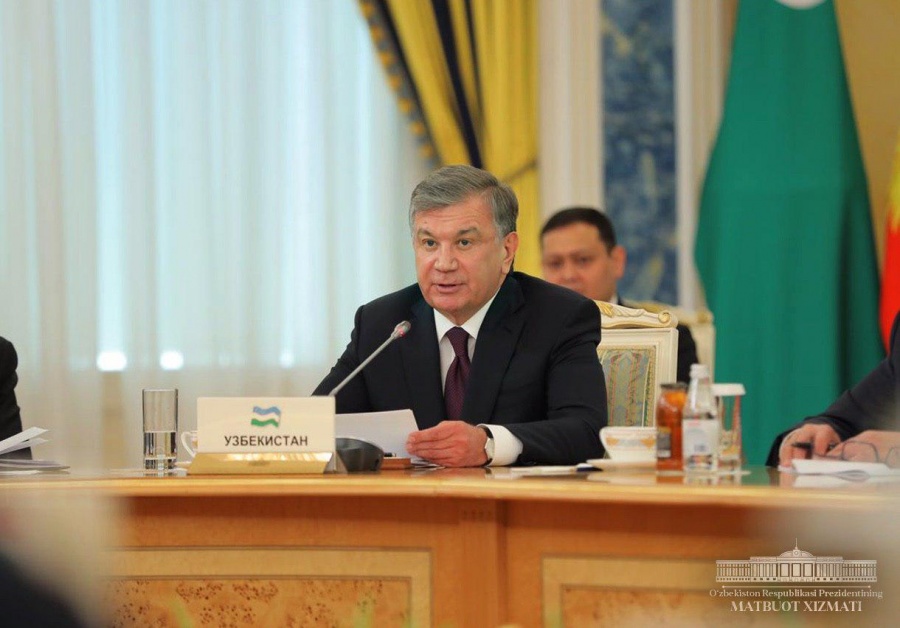 Shavkat Mirziyoyev, when assuming the office of President, noted that he would pay special attention to close cooperation with neighboring countries. Over the past short time, all statements in this direction have become a reality. The President visited Kazakhstan, Kyrgyzstan, Tajikistan and Turkmenistan on state visits. Mutually beneficial decisions have been reached on the state border, transport communications, interregional cooperation and many other issues.

The Head of the state at the 72nd session of the UN General Assembly in September 2017 forwarded a number of constructive ideas and initiatives on strengthening peace and security, sustainable socio-economic development in the Central Asian region. These initiatives were developed into a comprehensive program at the international conference “Central Asia: one past and a common future, cooperation for sustainable development and mutual prosperity”, held in Samarkand last November.

At the meeting, President Shavkat Mirziyoyev noted that this day opened a new page in the history of the centuries-old good-neighborly relations of Central Asian people.

Cooperation of Uzbekistan with neighboring countries is consistently developing, said the Head of the state.

The trade turnover of Uzbekistan with Kazakhstan, Kyrgyzstan, Tajikistan and Turkmenistan has grown by more than 20 percent. At the same time, there are huge opportunities that can be used for the well-being of Central Asian people. 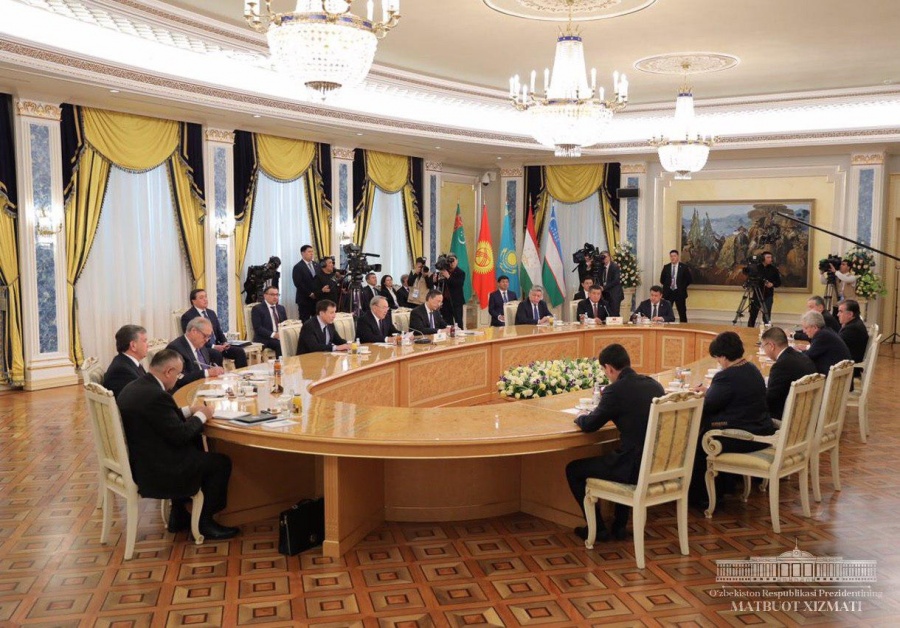 The President of Uzbekistan suggested conduction of consultation meetings between the heads of states and organizing the next meeting in Tashkent.

Views were exchanged on development of cooperation in trade, economic, transport, communication, cultural and humanitarian spheres on the basis of mutual trust and interest, strengthening security and stability in the region.