On August 5, President Shavkat Mirziyoyev got acquainted with projects on changing the territorial structure of adjacent districts of the city of Tashkent and Tashkent region.

In recent years, special attention has been paid to issues of accurate accounting and effective use of land, prevention of cases of unauthorized occupation and construction of illegal buildings, correct definition of the administrative-territorial boundaries of regions and cities.

Systemic work in this direction is carried out by a working group consisting of the heads of responsible ministries and agencies. In particular, the size and boundaries of the adjacent districts of the capital and Tashkent region were analyzed, proposals for their optimization were developed.

In addition, there are many disproportions along the borders of adjacent districts and cities of Tashkent region.

In this regard, in order to create convenience for the population, it is planned to transfer 1,010 hectares of the capital lands of Tashkent region and 10,196 hectares of regional lands to the city of Tashkent.

At the presentation, relevant proposals were comprehensively considered.

The capital’s population is growing, the city’s infrastructure is developing. Large-scale construction work is being carried out, new neighborhoods appear. So, in Sergeli district alone, 460 apartment buildings have been commissioned over the past 3 years. During this period, more than 100 thousand people moved here, as a result of which the total population of the district exceeded 276 thousand. This necessitates the improvement of municipal governance and creation of amenities for residents. On May 29 this year, the Head of the state forwarded an initiative to create the Yangi Hayot (New Life) district in the city of Tashkent. In accordance with this, the working group developed a proposal for formation of Yangi Hayot district with an area of 4086 hectares at the expense of 1752 hectares from the territory of Sergeli district, 267 hectares from Bektemir district, almost 328 – Zangiota, about 129 – Quyichirchiq, 263 – Yangiyul and 1346 hectares from Urtachirchiq districts.

Information was provided on the proposed change in the boundaries of the city of Tashkent in connection with the organization of Yangi Hayot ditrict. Proposals for construction and improvement of the new district, organization of its administrative center were considered.

President Shavkat Mirziyoyev approved the proposals and noted the need for revising the master plan of the capital, rational placement of housing, industrial enterprises, infrastructure and service facilities on land transferred to the city, and, most importantly, creating favorable conditions and amenities for the population.

Responsible leaders were instructed to prepare draft normative legal acts on the discussed issues in a short time and submit them for consideration by local councils of people’s deputies and the Oliy Majlis. 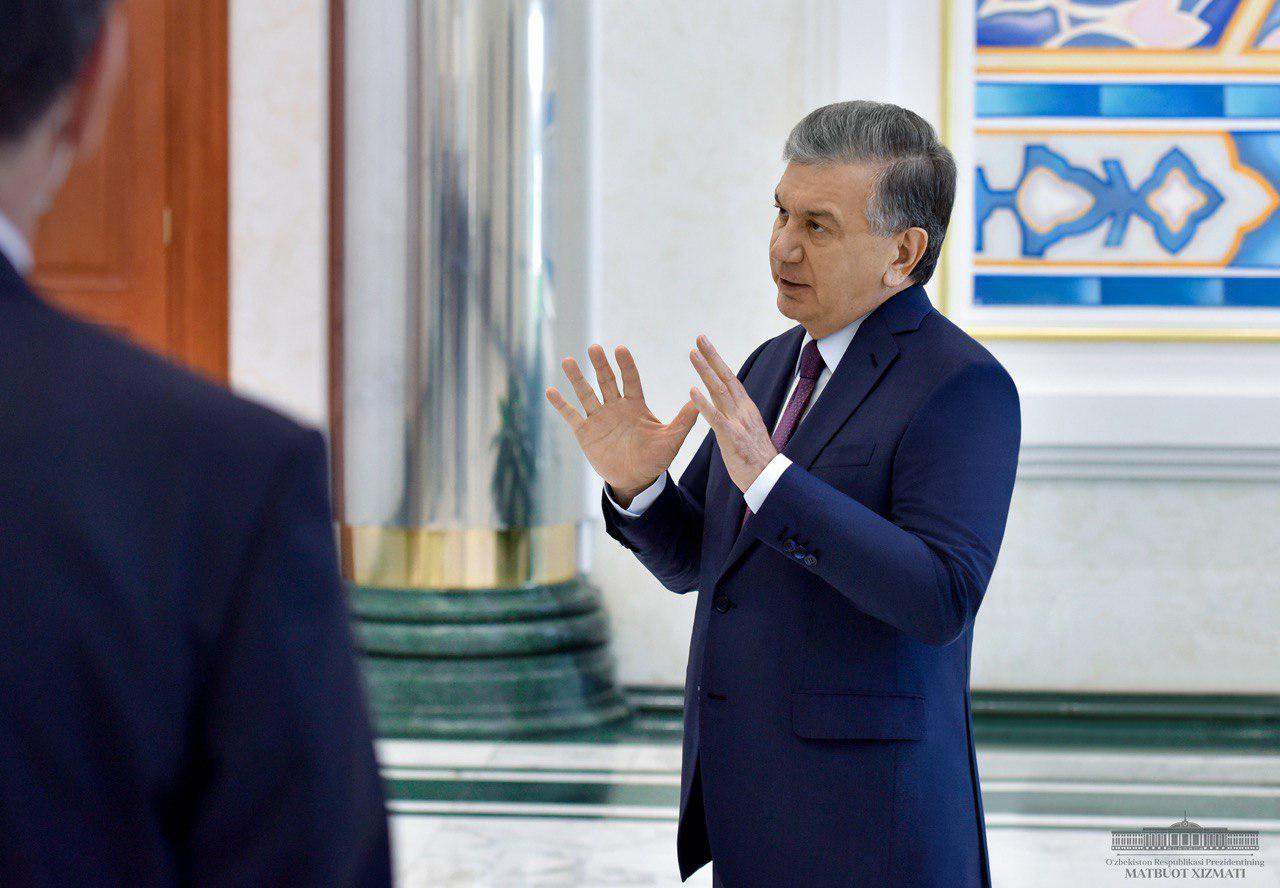 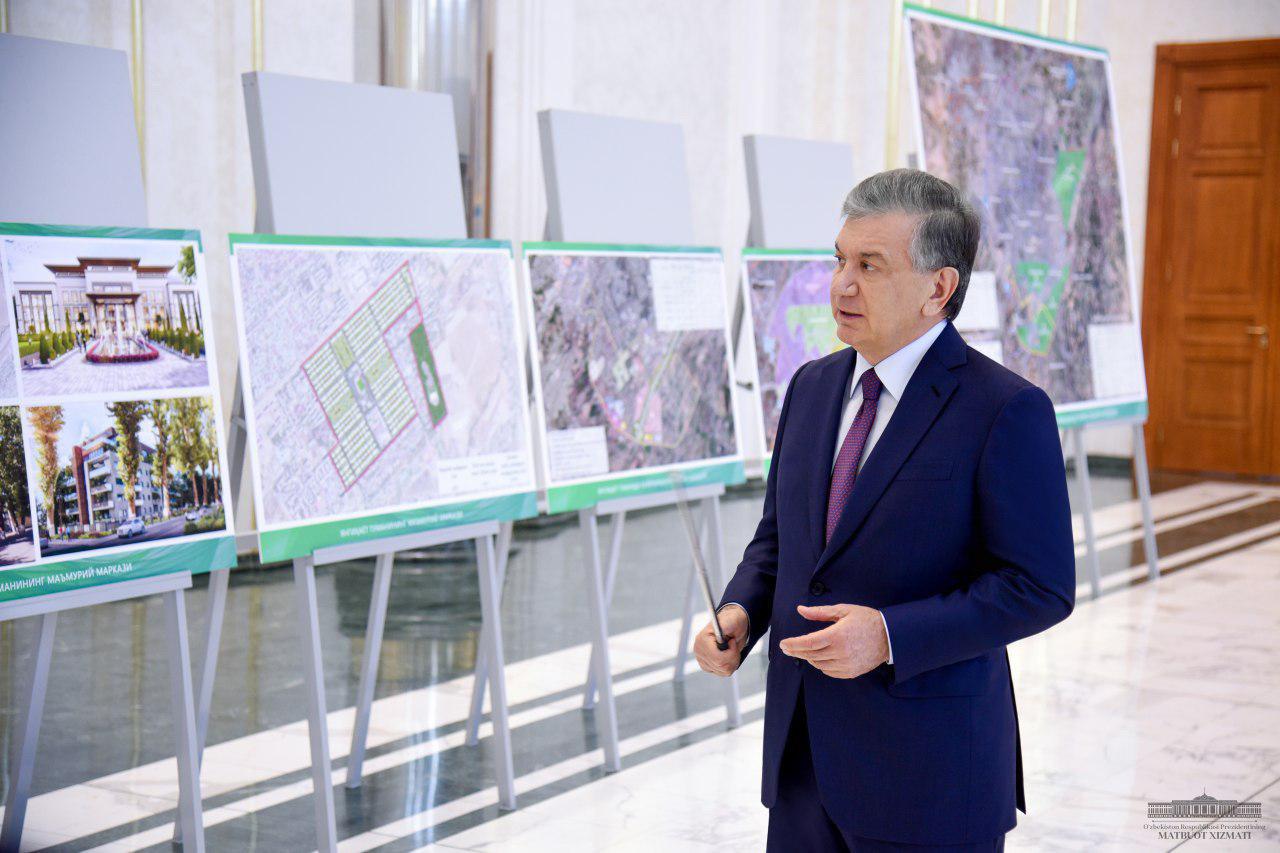 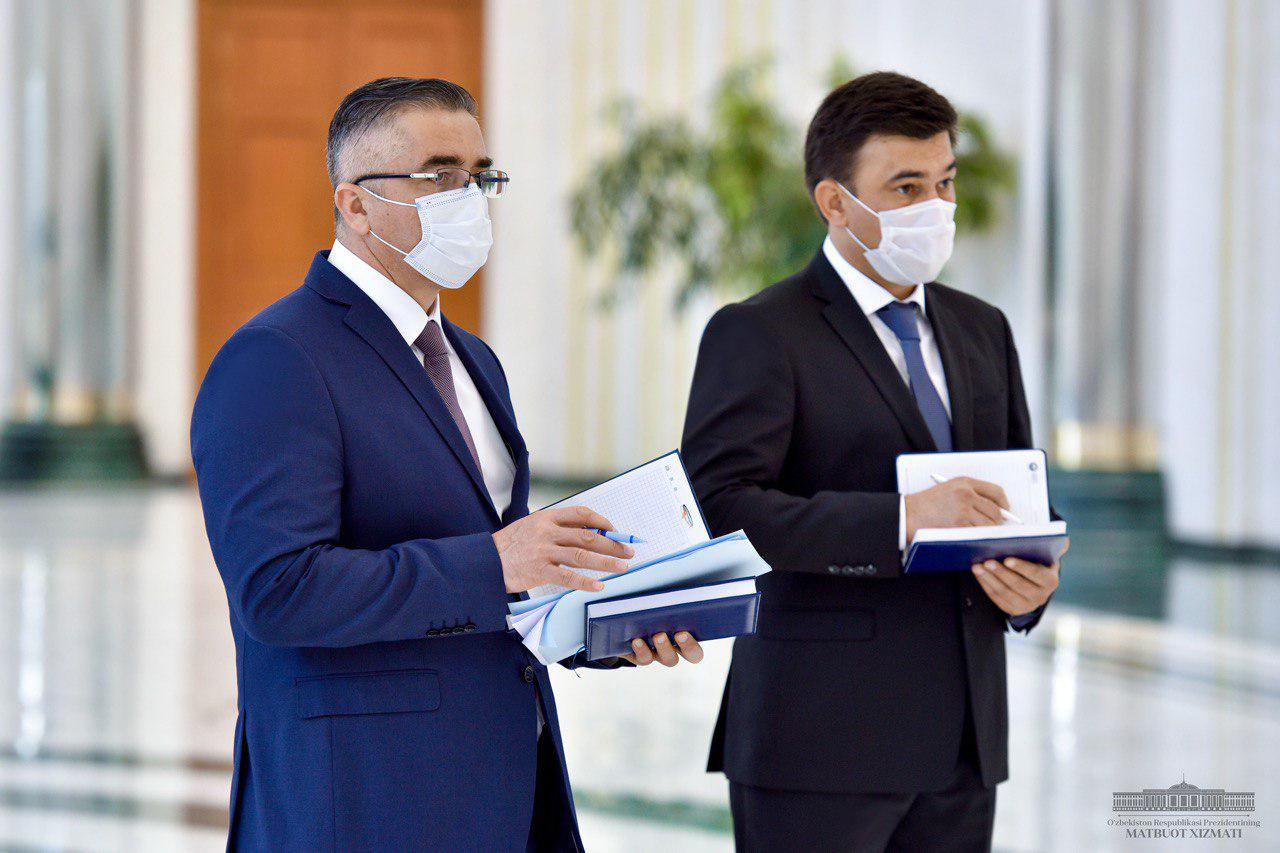