Muhammad al-Khwarizmi International Mathematics Olympiad was held in the city of Urgench. Students of 56 universities from more than 20 countries experienced their knowledge.

– The main goal of organization of this international Olympiad is to promote the enormous merits of the great scientist in science, to support gifted students, and expand international scientific cooperation, – says doctor of physical and mathematical sciences, academician Abdulla Azamov. – Implementation of this good initiative serves as the foundation for training future talented scientists. 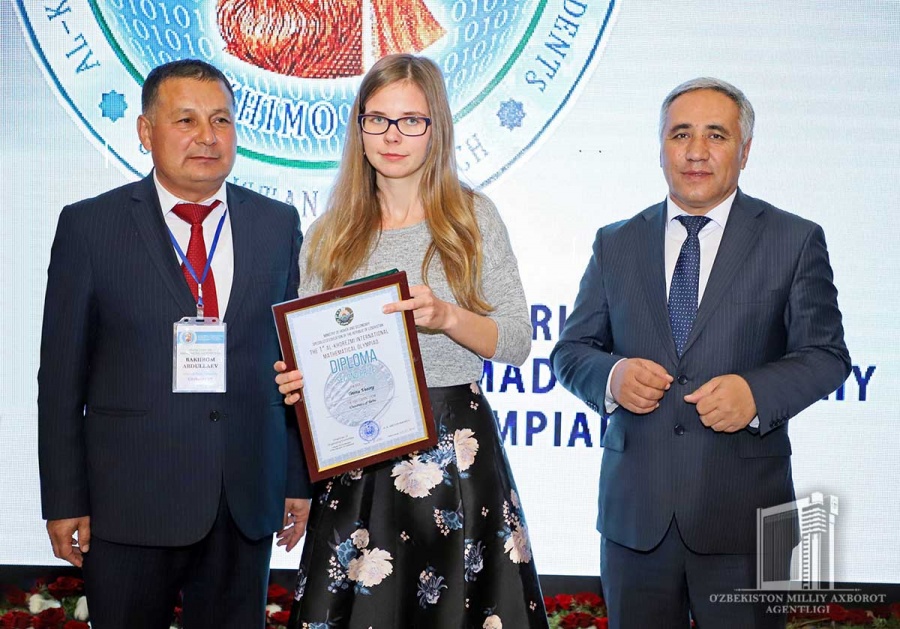 The Olympiad was held in Yoshlik sports complex in Urgench. 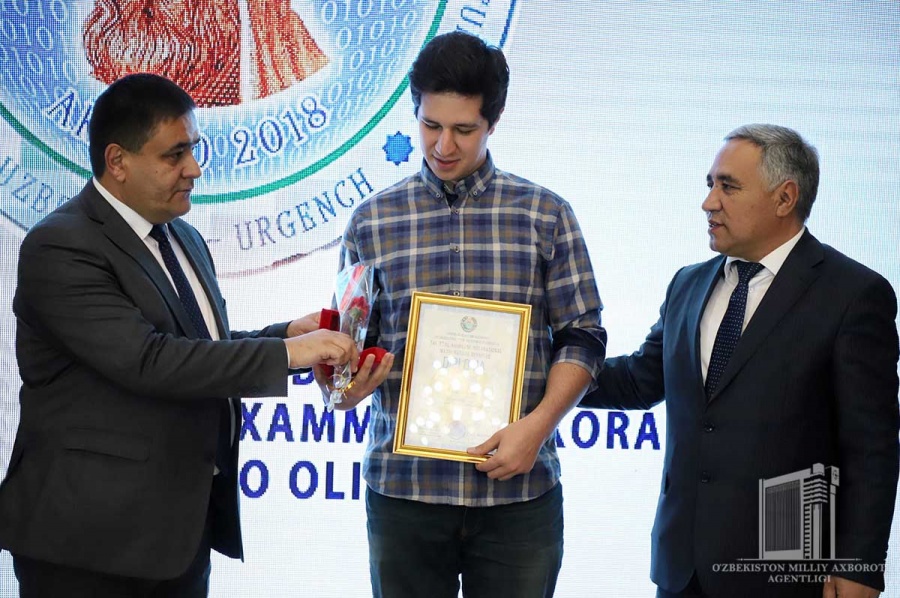 The best results at the international Olympiad were shown by students of Peking University, Iran’s Sharif University of Technology, National University of Uzbekistan named after Mirzo Ulugbek. 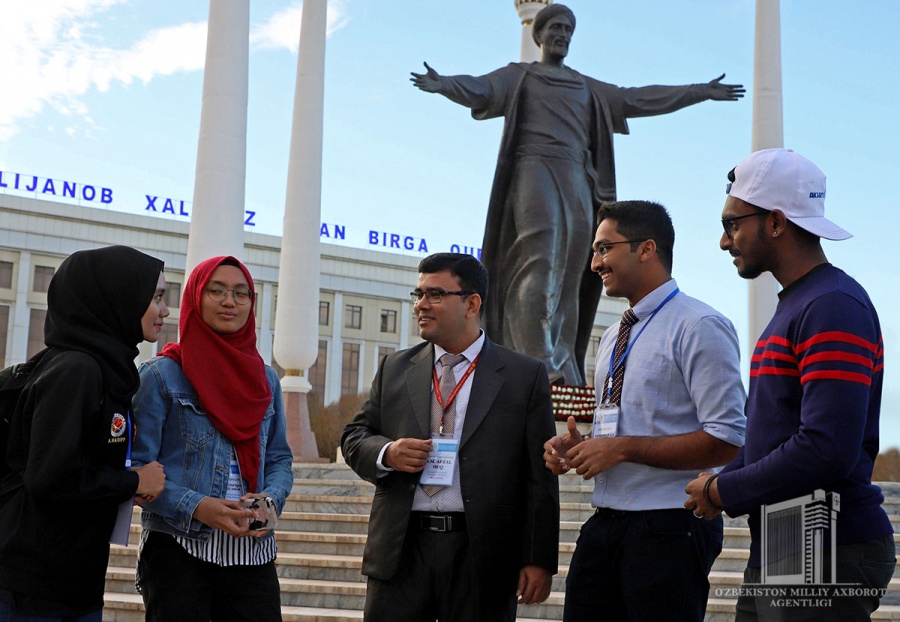