I Republican calligraphy festival “Hikmatlar olami” (World of wisdom) is being held at Youth Creativity Palace in Tashkent.

The opening of the festival, organized by “Hunarmand” Association, was attended by artisans, representatives of diplomatic corps and general public, art figures and mass media workers. 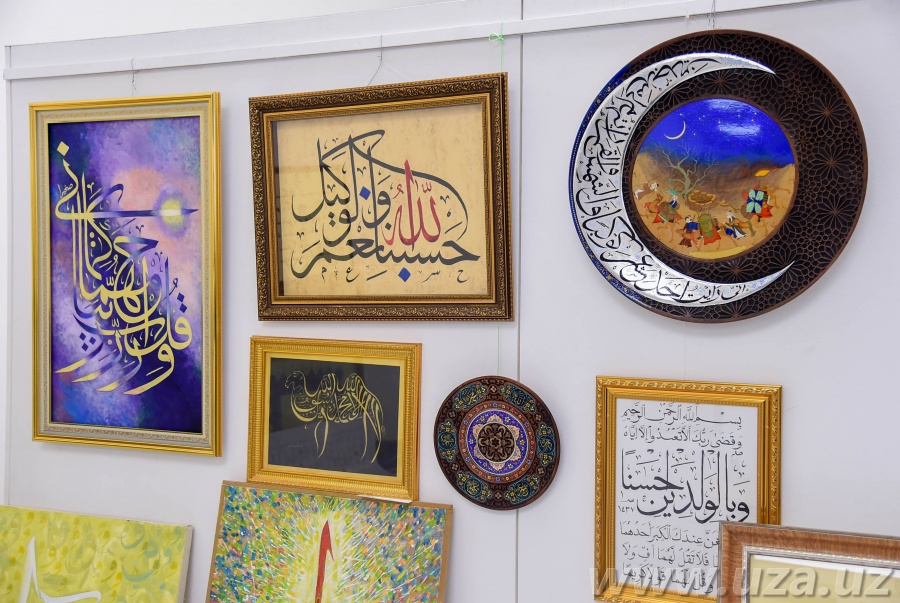 Deputy chairman of the Association Lutfiya Mirzayeva, deputy chairman of Muslims Board of Uzbekistan Shaykh Abdulaziz Mansur, Extraordinary and Plenipotentiary Ambassador of the People’s Republic of Bangladesh to our country Masud Mannan, Extraordinary and Plenipotentiary Ambassador of India to the Republic of Uzbekistan Vinod Kumar and others noted that great attention is paid in Uzbekistan to ancient and elegant art of calligraphy, continuation of its traditions.

As noted at the event, in accordance with the Decree of President Shavkat Mirziyoyev of November 17, 2017, manuscripts created in calligraphic style, books, miniatures and works of fine arts, brochures and other handicrafts items were included in the list of main directions of craftsmanship. Artisans, who work in calligraphy, granted the right to use benefits and preferences on the basis of this decree. 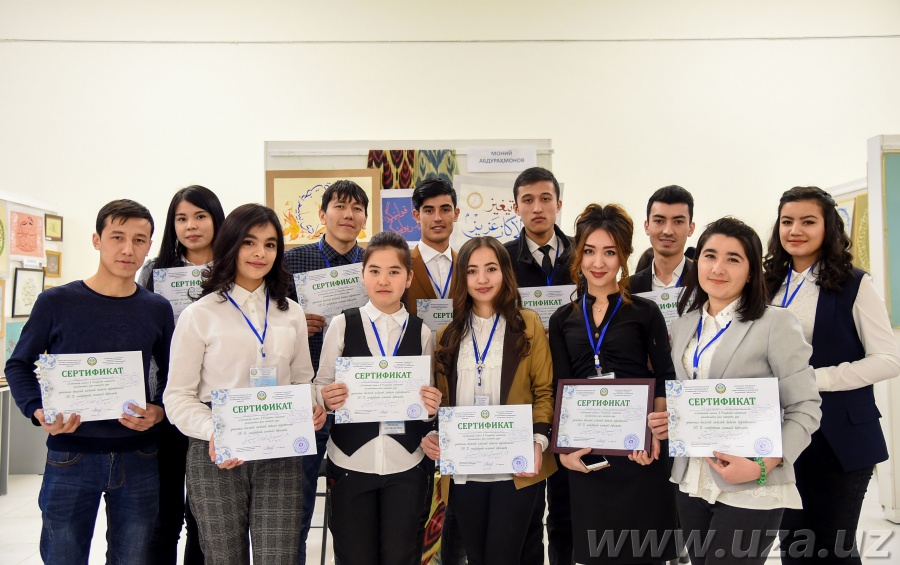 Creative works of more than hundred calligraphers and artisans were presented within the framework of the festival. Best works in various directions were awarded with diplomas and memorable prizes.

I Republican Calligraphy Festival will continue until February 3.