High respect to the great litterateur of fraternal people

A meeting of the organizing committee dedicated to ensuring the execution of the resolution of the President of the Republic of Uzbekistan Shavkat Mirziyoyev “On broad study and propaganda of creative heritage of the great poet and thinker of Kazakhstan Abay Kunanbayev” of March 13, 2018 was held at the Union of Writers of Uzbekistan. 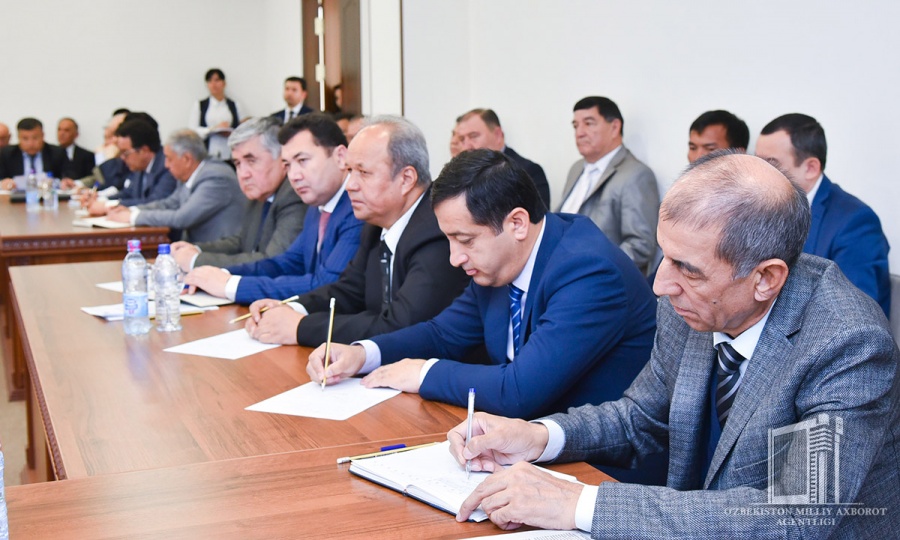 This resolution of the Head of the state became a manifestation of high attention and respect for people of the neighboring Kazakhstan, its eminent litterateur. This document plays an important role in development of friendly ties with fraternal people at a new, higher level, further strengthening cultural cooperation, extensive study and propaganda of the immortal works of Abay Kunanbayev. 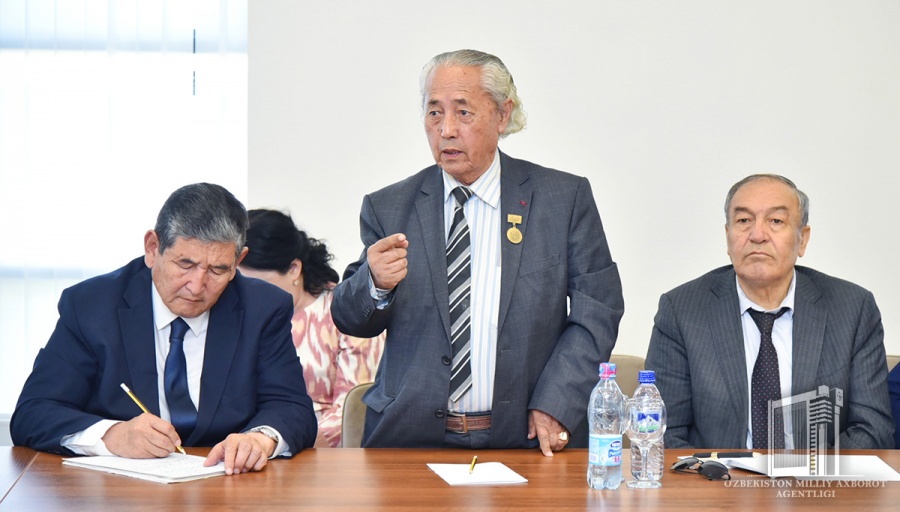 The name and rich creative heritage of the great poet and thinker Abay Kunanbayev, who praised the high ideals of humanism and good, left an indelible mark on the history of spiritual development of all Turkic peoples.

Our people read the highly artistic works of Abay Kunanbayev, imbued with the ideas of humanism and goodness, friendship and harmony between people, with love, recalls his name with high respect. 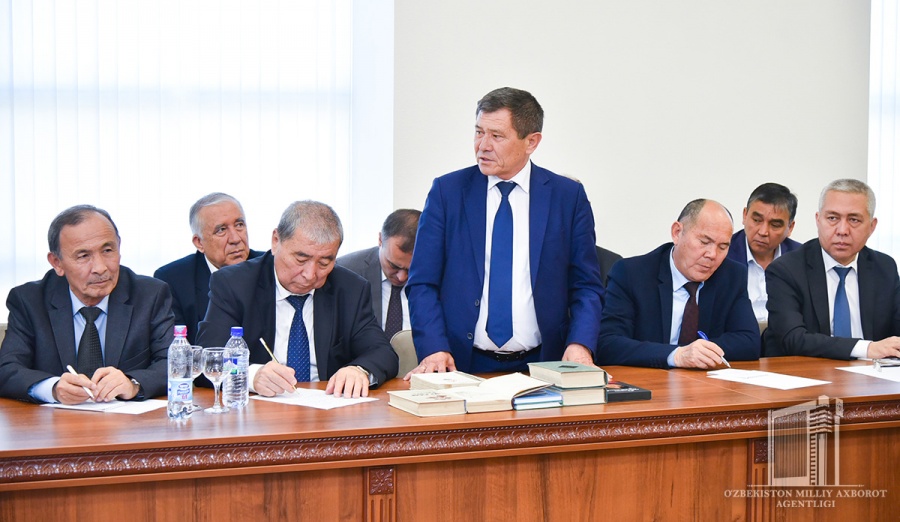 This is evidenced by the fact that a majestic monument to Abay Kunanbayev is erected in Tashkent, streets and makhallas are named after him.

The President’s resolution defines such tasks as wide study and propaganda of his creative heritage in the country, preparation and publication of selected works and a collection of literary and analytical articles “Uzbekistan – Kazakhstan literary ties”, organization of permanent exposition “Abay and Uzbek literature” at Tashkent State Pedagogical University named after Nizami, the annual celebration of the poet’s birthday on August 10 – at the monument to Abay Kunanbayev in Tashkent and others. 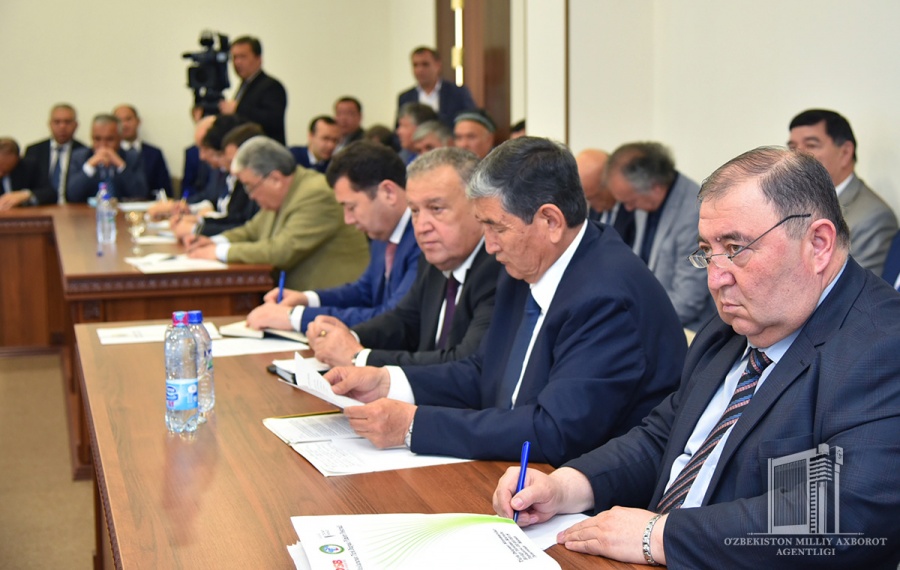 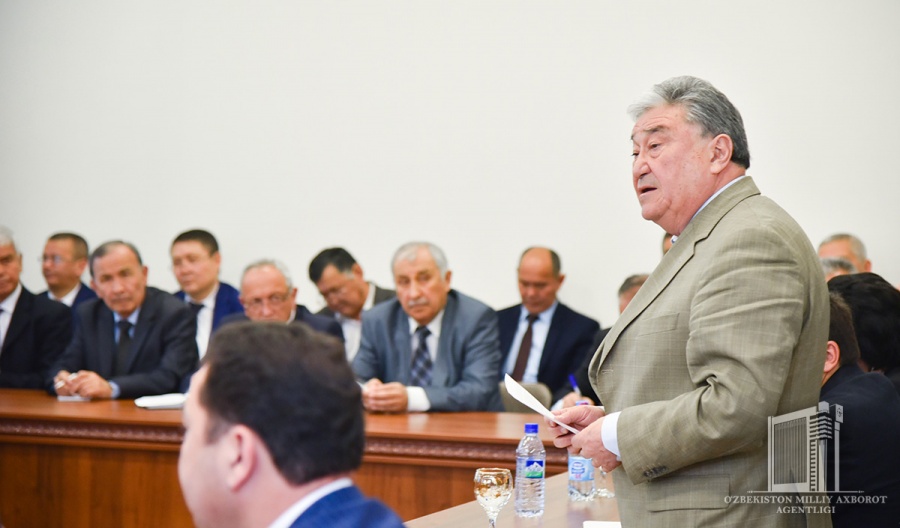 At the meeting, information of representatives of relevant ministries and organizations on the progress of implementation of tasks stipulated in the resolution was heard, the upcoming plans were discussed in detail. 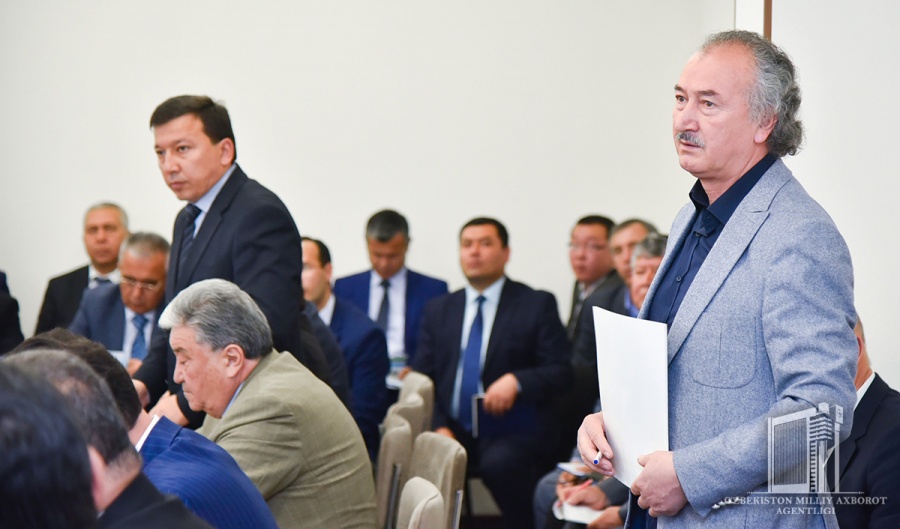 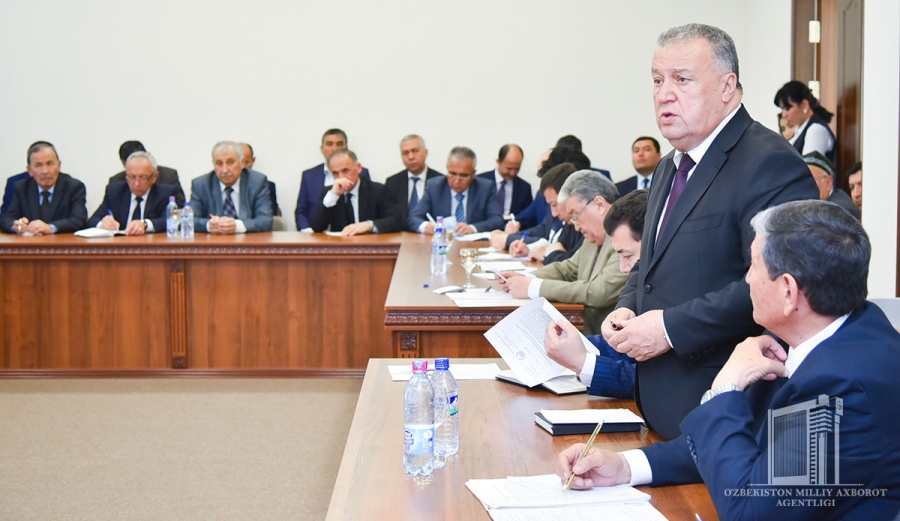 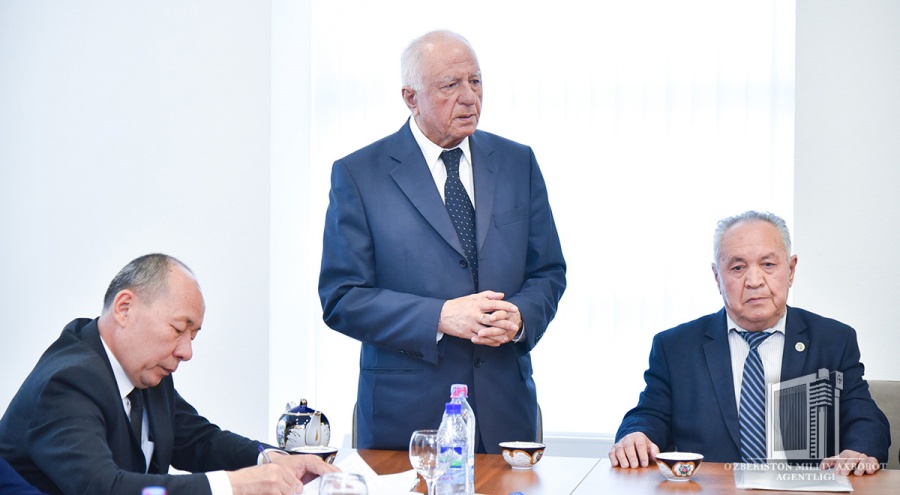 The State Advisor to the President of the Republic of Uzbekistan H.Sultanov delivered a speech at the event.