Festival of skullcaps in Surkhandarya

A festival of skullcaps on “Skullcap is a symbol of national pride” was held at the specialized boarding school No.4 of Termez city.

At the event, organized by the Executive Committee of Surkhandarya regional Council of the Democratic Party of Uzbekistan “Milliy Tiklanish”, the Regional Department of Culture, Surkhon Ipagi LLC it was noted that special attention in Uzbekistan is being paid to deep study of rich history and culture, wide promotion of national values and traditions, strengthening sense of respect for unique heritage of ancestors among youth. 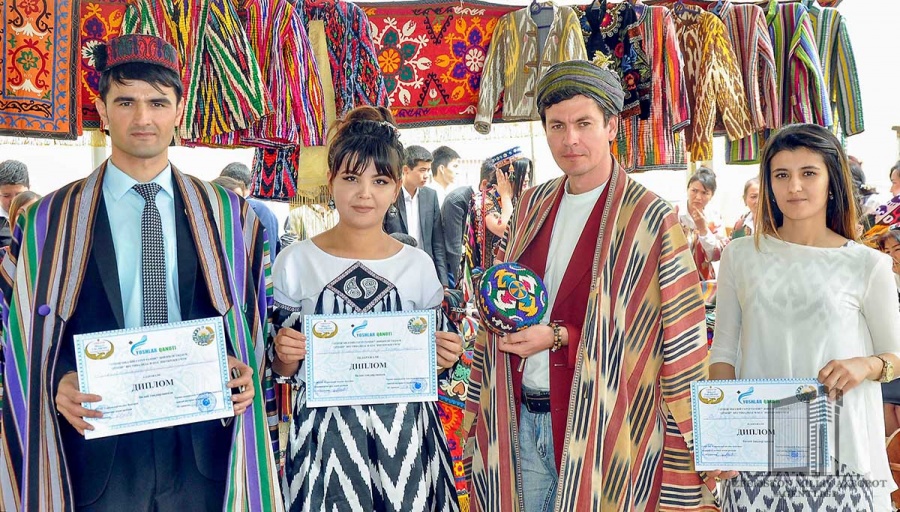 Skullcaps of Surkhandarya and other regions of Uzbekistan, as well as people of neighboring countries were presented at the festival. Students of the Educational center for training Afghan citizens at the Ministry of Higher and Secondary Special Education also participated at the festival with colorful skullcaps, sewn in the neighboring state. 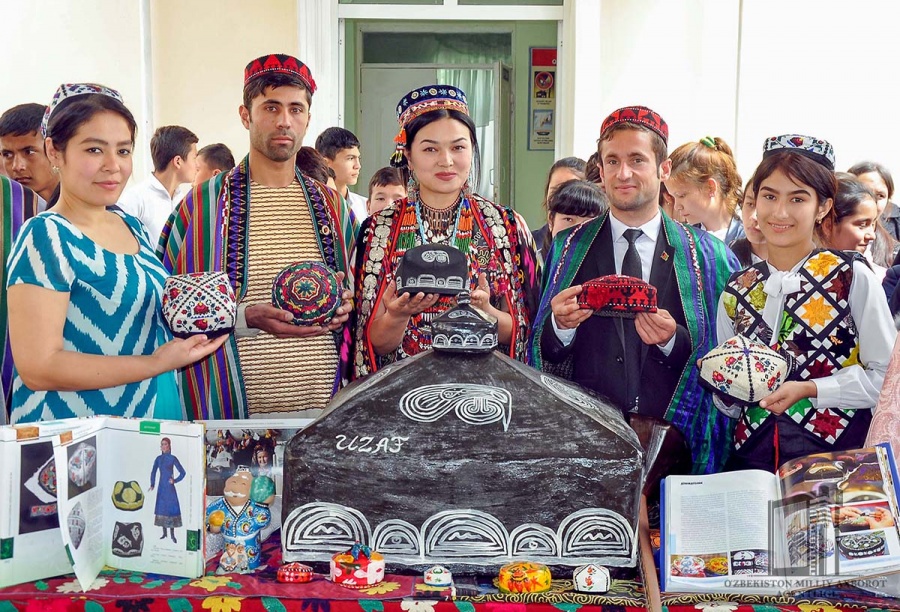 A competition was also held within the framework of the festival. An individual entrepreneur from Jarkurgan district Dmitry Inyushev received the Grand Prix of the competition. Educational center for training Afghan citizens at the Ministry of Higher and Secondary Special Education of Uzbekistan took the first place. The second place was taken by Surkhon Ipagi LLC of Termez city and the third place by the Regional “Barkamol avlod” Children's Center. 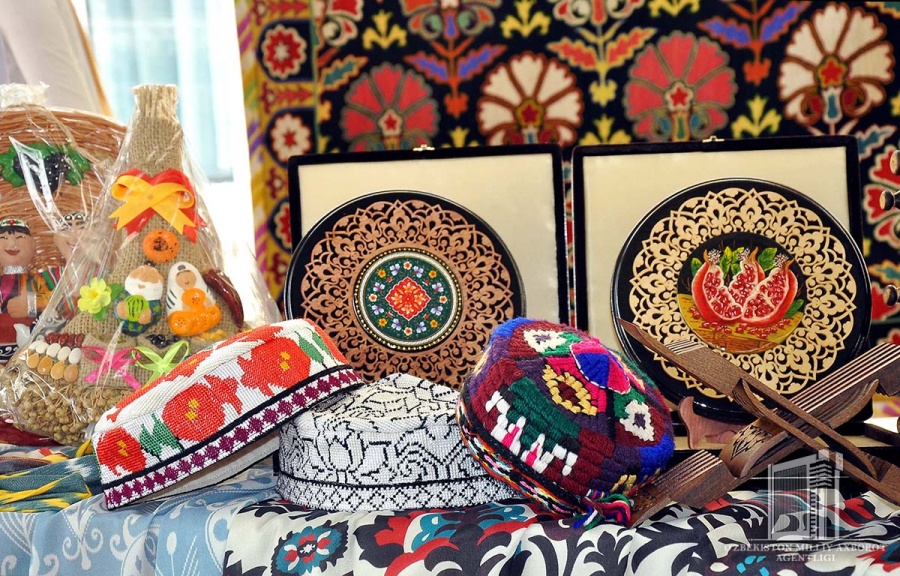 The winners were awarded with memorable gifts. 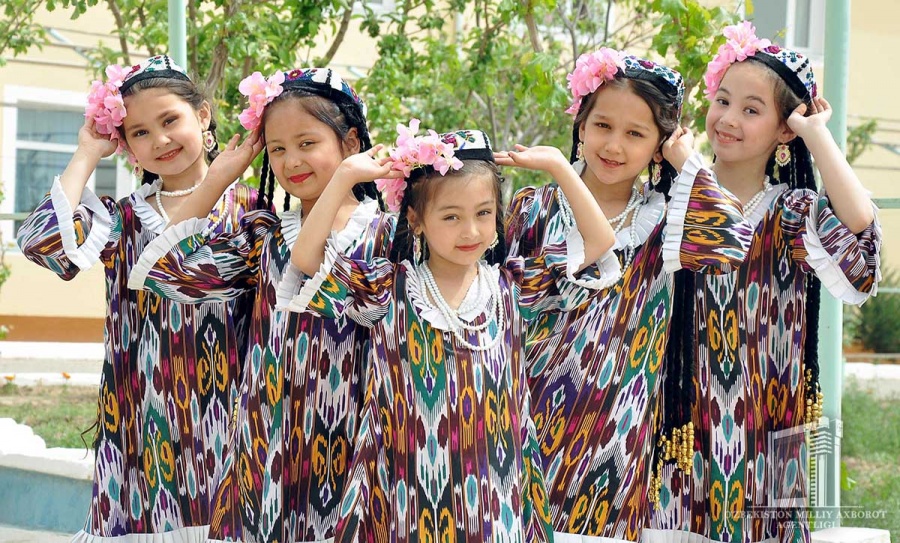 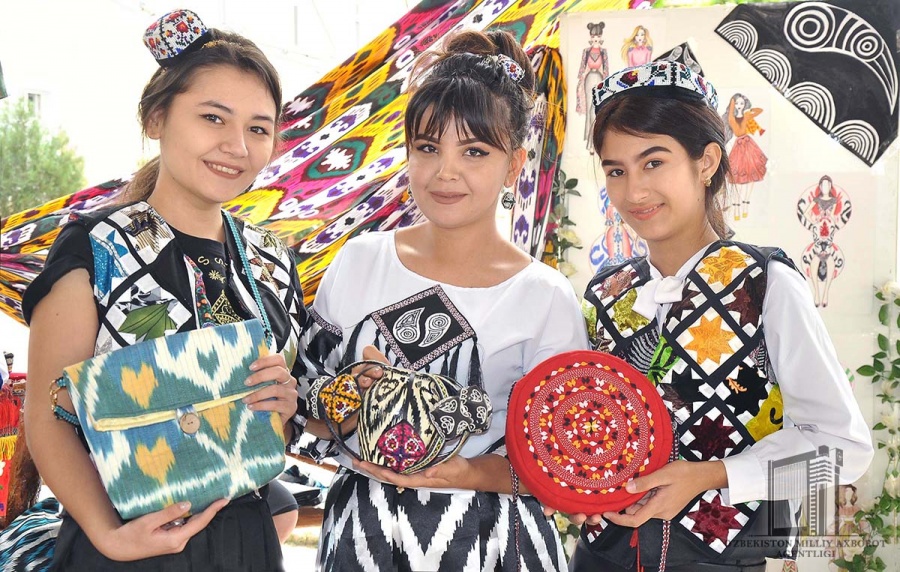