The geography of traditional festivals held in Uzbekistan is expanding, films are shown in different cities. European Film Festival held in Fergana for the first time has a significant role in strengthening cultural ties between European and Central Asian people. 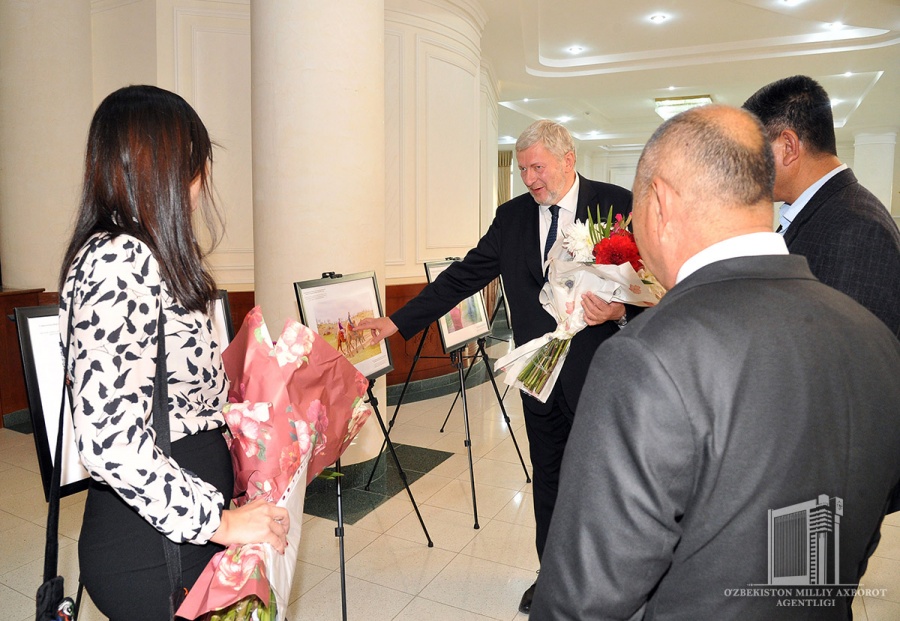 The festival opened with “Mom and other loonies in the family” film by Ibolya Fekete from Hungary. During two days, the audience enjoyed Belgian, Latvian, Slovenian, Swiss, Finnish, Czech, Hungarian films with subtitles in Russian and Uzbek languages. 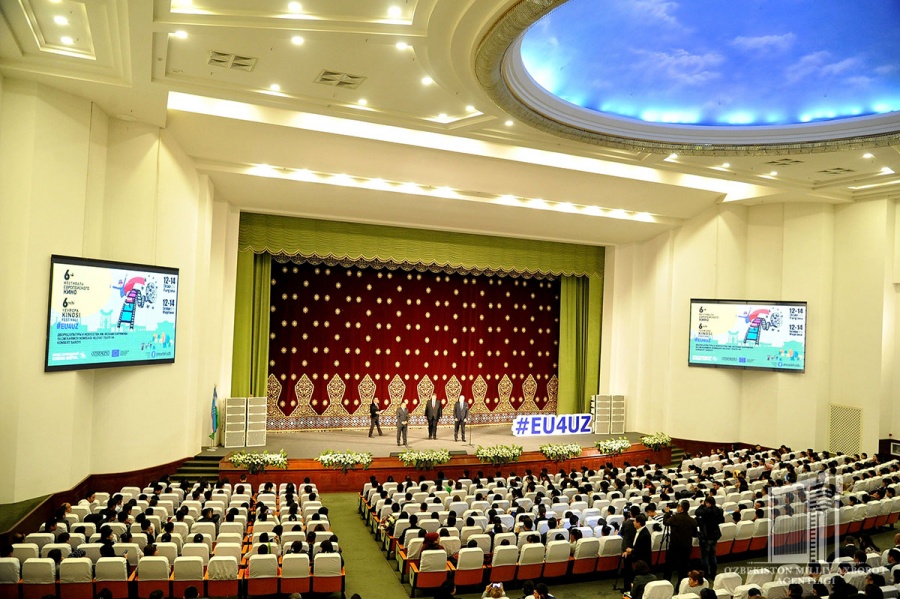 – Cinema is an important part of cultural exchange, good cinema brings people together, promotes mutual understanding, gives an opportunity to understand each other better, – says François Begeot, Head of Cooperation Section of the European Union delegation to Uzbekistan. – The films, presented at the festival and intended for children have educational value. This festival will serve to further strengthen friendship between Uzbekistan and Europe. 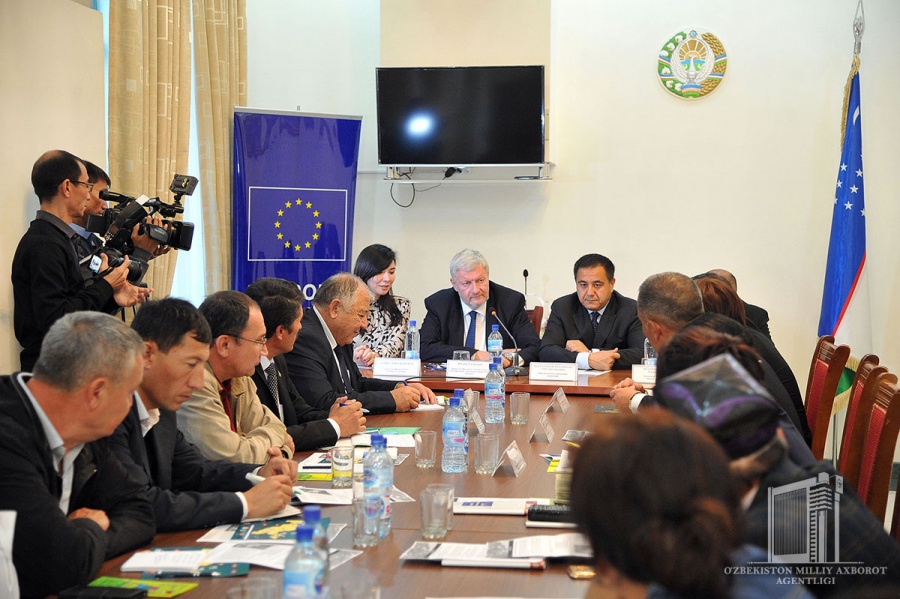