17 bookstores are opened in Andijan

Andijan regional department of Internal Affairs and its district and city departments within the sector have carried out an extensive work on organization of bookstores. 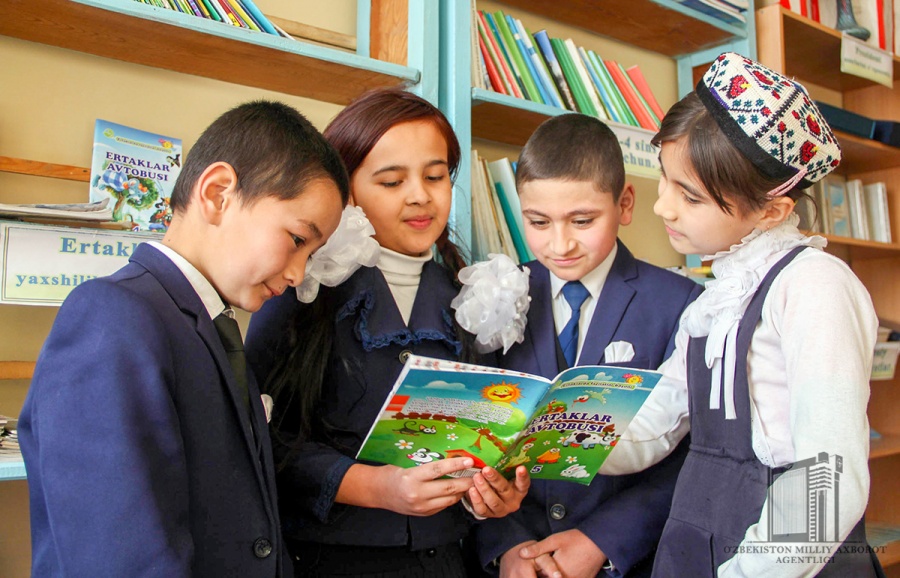 17 new bookstores have been opened in the region. In addition, two entrepreneurs were provided with practical assistance in Kurgantepa district in allocating territory for construction of bookshops.

Various books are sold in bookstores, opened in the cities and districts. 17 people are provided with permanent job. 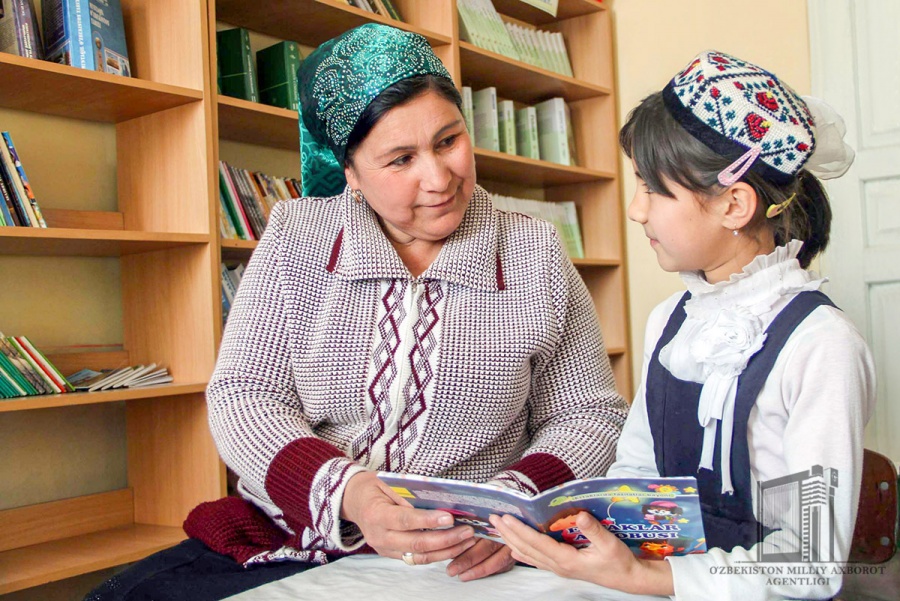