The opening ceremony of the forum, organized by the U.S. Agency for International Development (USAID) in cooperation with the Ministry for Foreign Trade of the Republic of Uzbekistan and a number of organizations, was attended by members of the Senate of the Oliy Majlis of the Republic of Uzbekistan, representatives of ministries and departments, domestic and foreign business circles, diplomatic corps, information-analytical centers, organizations and companies responsible for banking-financial, manufacturing and educational spheres. 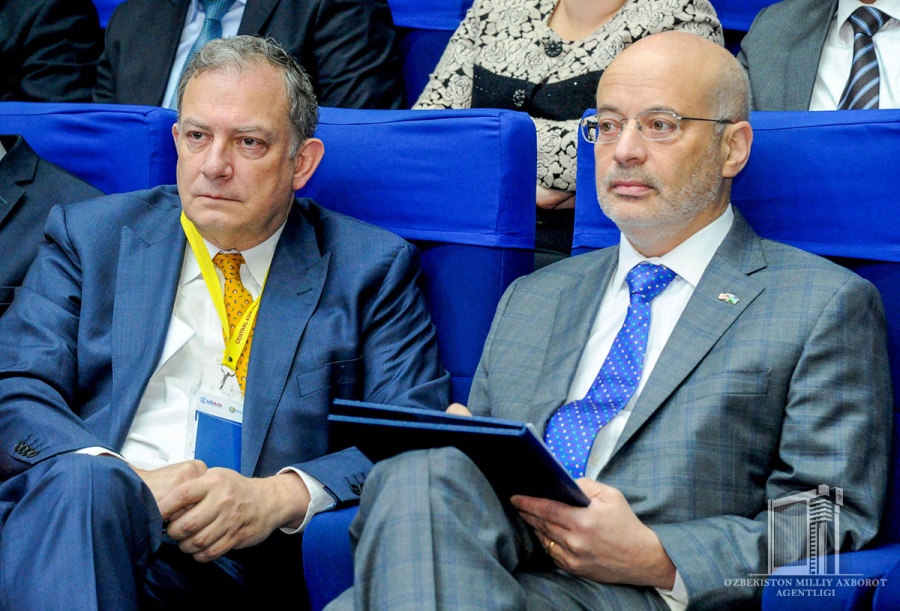 The forum is aimed at improving competitiveness, supporting trade activities, removing existing barriers, creating new jobs in Central Asian countries. It provides for accelerated development of fruit and vegetable production, tourism, transport and logistics in five countries of the region, promotion of their integration into the world market, all-round support for exports.

As it was noted at the event, large-scale activities have been carried out in recent years on improving trade relations with Central Asian countries. Customs tariffs and tax burden have been reduced. Wide opportunities were created for tangible increasing the trade turnover through effective use of opportunities of free trade system. 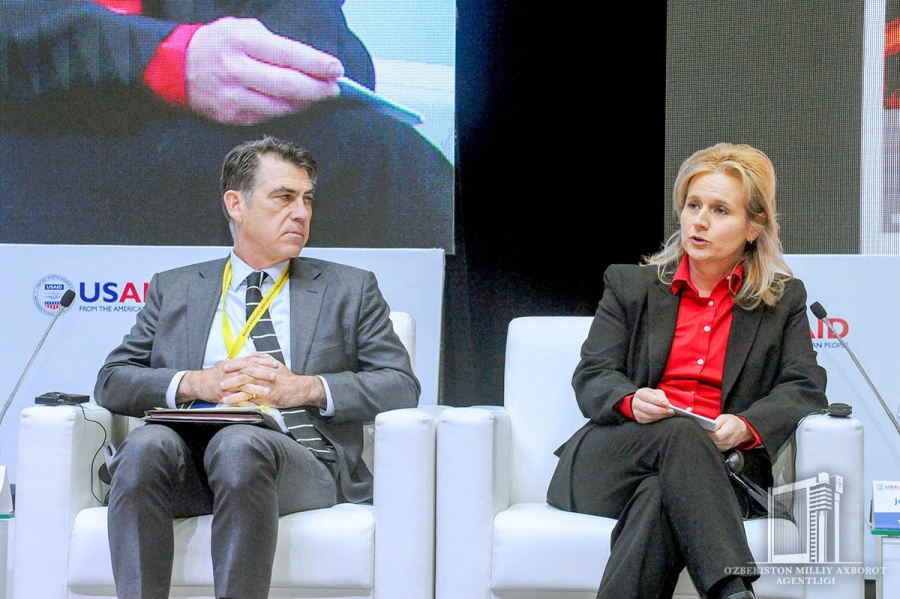 Such important tasks as finding an alternative source of capital for financing production in the region, development of tourism, social media and digital infrastructure, as well as issues related to membership in the World Trade Organization were discussed at the forum.

In addition, reports were heard on increasing women’s participation in science, technology and art, support for women's entrepreneurship, elimination of existing obstacles in this way, presentations were made. 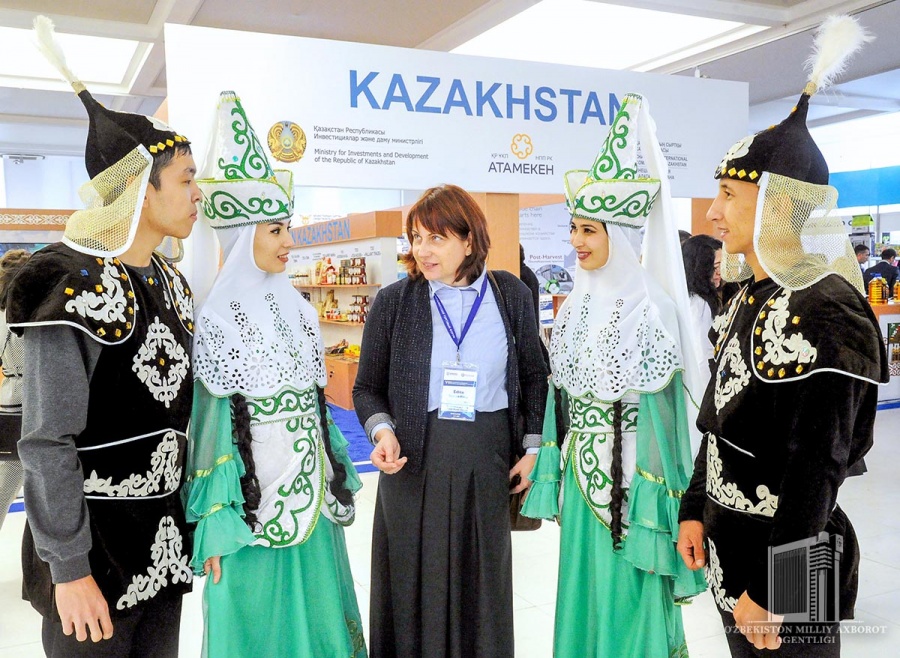 A trade exhibition was also organized within the framework of the Central Asian Forum. It is attended by more than 100 representatives of enterprises operating in transport, tourism and information technology spheres, equipment production, cultivation and processing of fruits and vegetables, companies of Uzbekistan, Kazakhstan, Kyrgyzstan, Tajikistan, Turkmenistan, Afghanistan, Pakistan, as well as the United States, Italy, the Netherlands, Japan, Germany.