An international forum is being held in Jizzakh to enhance the region’s investment potential and attract foreign direct investment.

The event is held jointly by the State Committee for Investments, the Ministry of Foreign Affairs, the Chamber of Commerce and Industry of the Republic of Uzbekistan and the khokimiyat of Jizzakh region.

It is attended by about 300 representatives from 28 countries, such as the United States, the United Kingdom, Germany, Greece, Spain, Russia, Belarus, Latvia, Turkey, India, China, South Korea, Japan, UAE, Israel, Kazakhstan and Singapore. Representatives of diplomatic missions of foreign countries in Uzbekistan, a number of international financial institutions, large foreign companies are also taking part at the event. 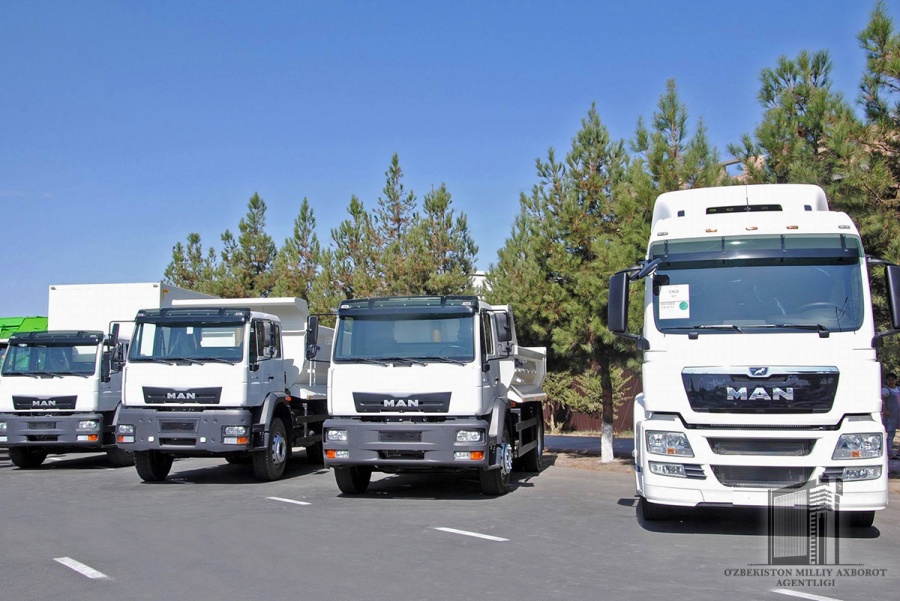 On August 29, a plenary meeting of the International Investment Forum took place at the khokimiyat of the region.

Participants were shown a film about economic opportunities, geography, amenities, tourism potential of the region, promising spheres for investments.

At the forum it was noted that the geographically convenient location of the region, the presence of springs of medicinal mineral water, rich in iron, sulfur, radium, silicic acid, carbonate, make it attractive for implementation of investment projects.

Over 20 agreements, memorandums and contracts have been signed at the forum between the relevant ministries and agencies of Uzbekistan and foreign companies. This shows the growing interest of foreign investors in doing business in Uzbekistan.

The event continued in sessional meetings, where issues of cooperation in agro-industry, medicine, tourism and other spheres were discussed. Bilateral meetings and negotiations between local and foreign businessmen were held.

The forum participants got acquainted with the national exhibition of industrial products organized in Jizzakh College of the Olympic Reserve, the activities of a number of enterprises.

Deputy Prime Minister of the Republic of Uzbekistan S.Kholmuradov addressed the event.