The event, organized in cooperation with the Ministry for Foreign Trade of the Republic of Uzbekistan, the State Committee for Investments, the Chamber of Commerce and Industry, Uzbekistan’s Embassy in France, MEDEF International, was attended by representatives of large companies Bouygues and VINCI, heads of responsible ministries, agencies and companies of the two countries. 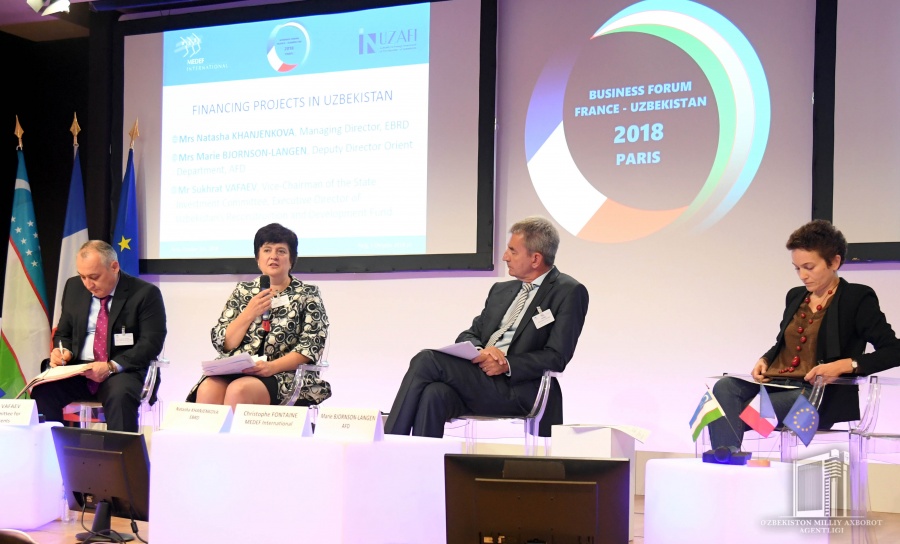 At the event it was emphasized that cooperation between the two countries is consistently developing, this business forum acquires great importance in bringing interaction in trade, economic and investment spheres to a new level.

The forum was attended by representatives of French companies operating in the spheres of agriculture, trade, mechanical engineering, services, as well as in chemical, construction and food industries.

During the forum, French entrepreneurs were given information about the economic reforms being carried out in Uzbekistan, factors for development of small business and private entrepreneurship, and prospects for investments. Joint projects of entrepreneurs of Uzbekistan and France in many areas, their implementation were discussed. 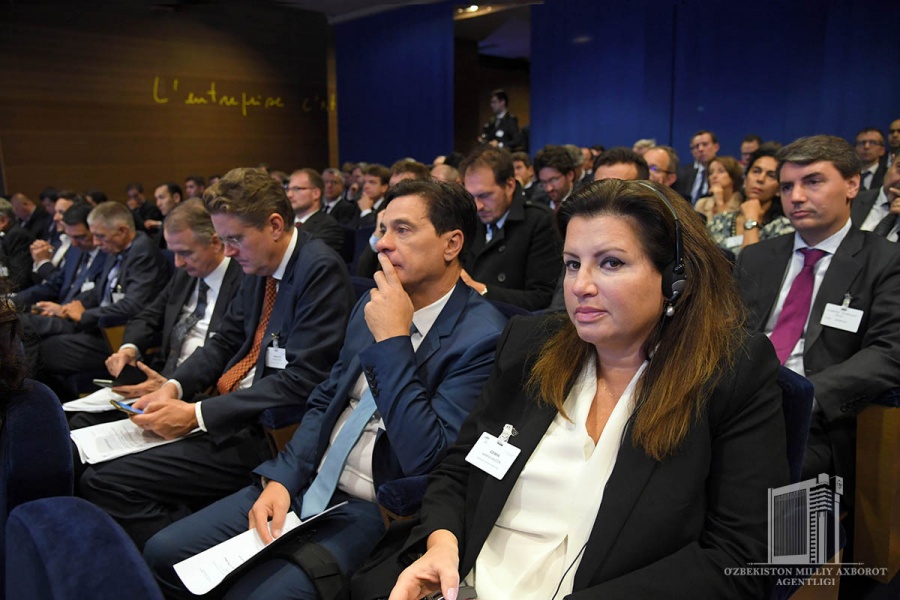 According to experts, opportunities of Uzbekistan and France allow increasing mutual trade turnover at least twice. An effective method to further accelerate this process is implementation of joint activities on strengthening cooperation between entrepreneurs.

There are 16 enterprises in Uzbekistan established together with French entrepreneurs. In 2017, mutual trade turnover reached 251.6 million USD. From January to August of this year, the figure amounted to 195.1 million dollars. 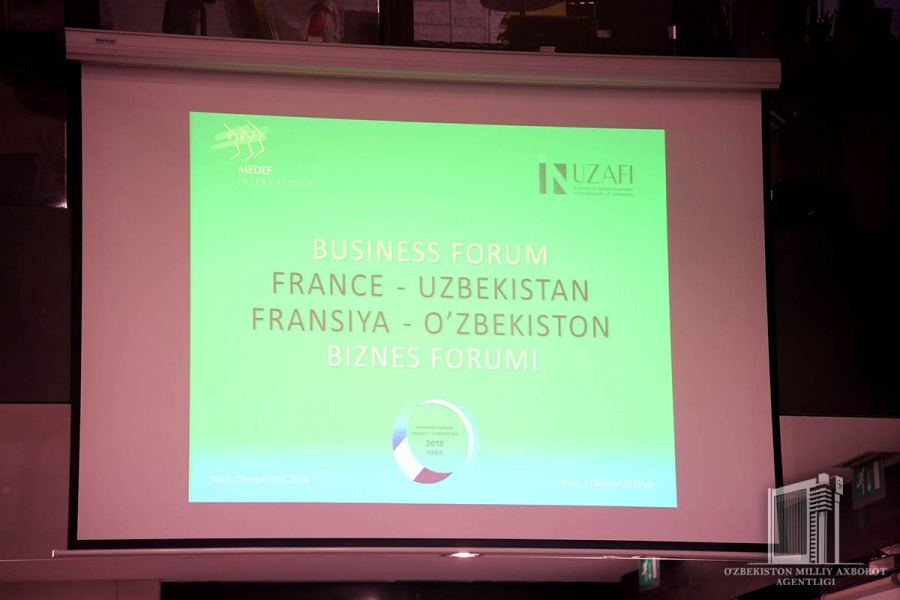 Participants discussed prospects for establishing mutually beneficial cooperation in various fields. Issues related to implementation of new investment projects, including their main parameters and sources of financing, were also considered.