Export and import: analysis and practice

Demonstrative seminar devoted to issues of manufacturing import-substituting products by domestic producers and further development of activities in this direction was held in Andijan.

At the seminar, held in “GM-Uzbekistan” JSC with participation of Deputy governors of districts and cities, heads of production enterprises, entrepreneurs, activities on implementation of tasks set out at the meeting, held on February 27 this year under the chairmanship of President Shavkat Mirziyoyev, devoted to analysis of measures on increasing exports and reducing imports, as well as activity carried out in areas and regions were analyzed in detail. 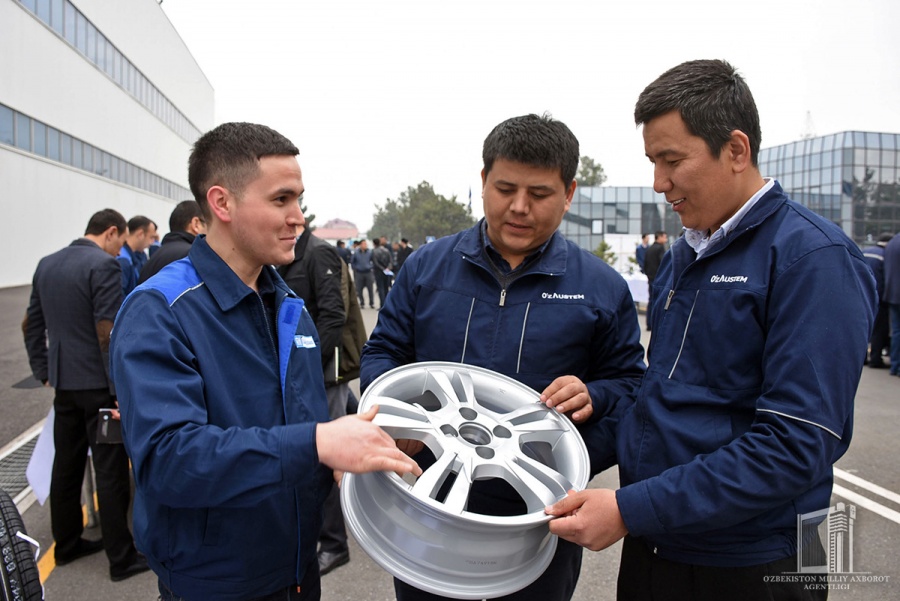 In 2017, the region's foreign trade turnover amounted to 1595.8 million US dollars. Import volume has increased in comparison with export. This confirms the need for strengthening activities of enterprises on production of import-substituting products, identifying and implementing specific measures in this direction. In particular, volume of imported products in automotive industry amounted to 78.3 percent. Tasks for implementation of systematic work in the industry were identified on this basis.

During the seminar, manufacturers’ capabilities for manufacturing components for production of cars were studied. 364 enterprises forwarded over 400 proposals on production of rubber, plastic, metal parts and components. Implementation of presented projects will provide an opportunity for increasing production volume and reducing imports of industrial products, as well as creating new jobs. 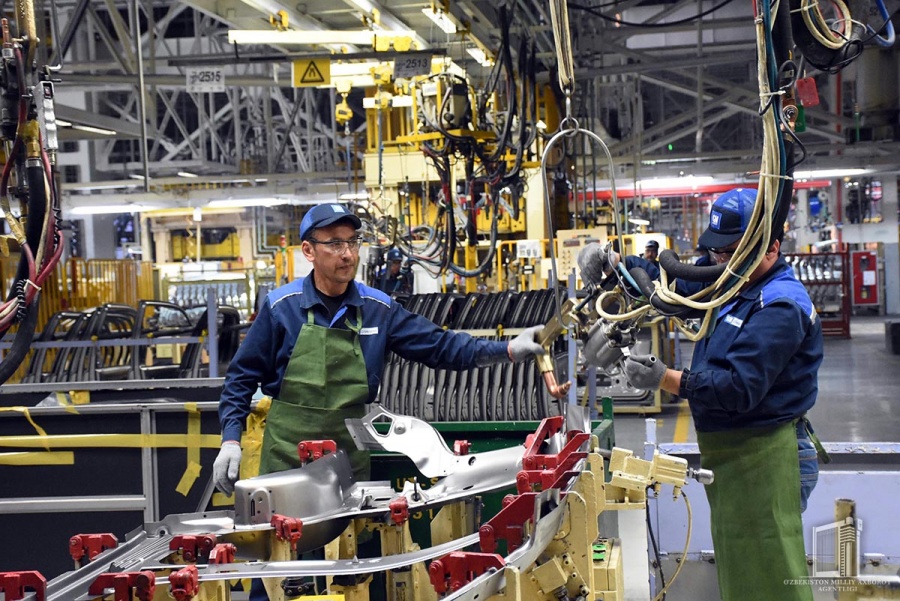 Within the framework of the demonstrative seminar, an exhibition of products produced by domestic enterprises for automotive industry, as well as imported goods, was organized.

At the seminar, important tasks for supporting activities of domestic enterprises, increasing production of import-substituting products were identified. Participants got acquainted with activity and production process of “GM Uzbekistan” JSC.

Governor of Andijan region Sh.Abdurakhmanov delivered a speech at the event.